Suicidal Ideations, Attempts in Elderly due to Opioid Use and Pain Sensitivity 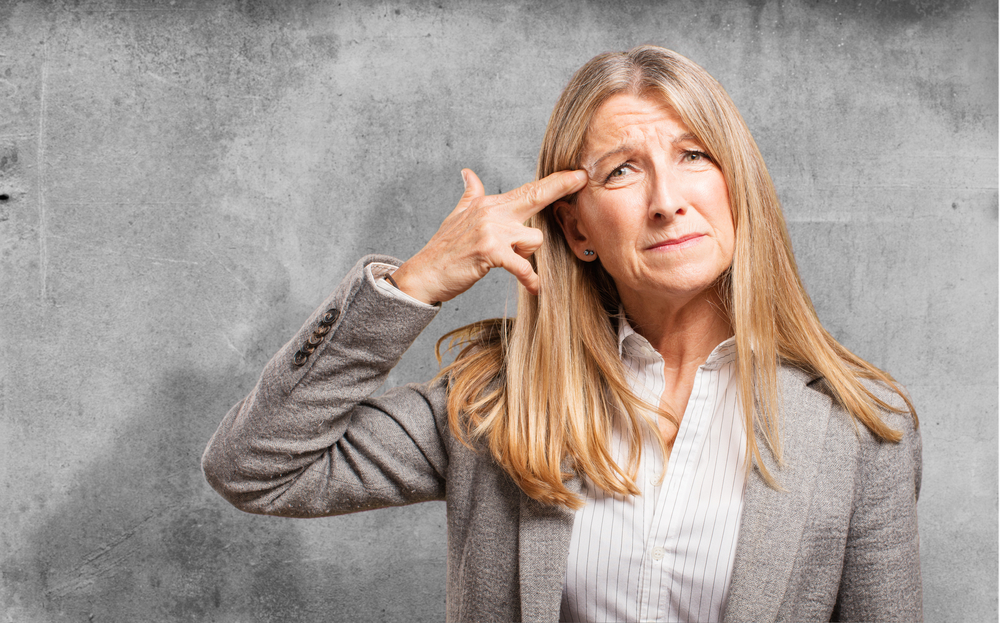 Suicidal ideas and suicide attempts are linked to the opioid use and pain sensitivity in the elderly, a new study published in the journal  Psychotherapy and Psychosomatics suggests.

The recent dramatic increase in opioid prescribing and its inappropriate use has led to an epidemic of opioid addictions, often generalizing to other substances use disorders and overdose deaths. In the US, the suicide death rate with opioid overdose increased from 2.2% in 1999 to 4.4% in 2010.

The study authors investigated differences in terms of analgesic and physical pain between:

These findings point out to the Increased consumption of opioids in subjects Suicidal ideation or attempt With Compared to healthy controls Which Might Suggest an Increased sensitivity to psychological and / or physical pain in suicide.