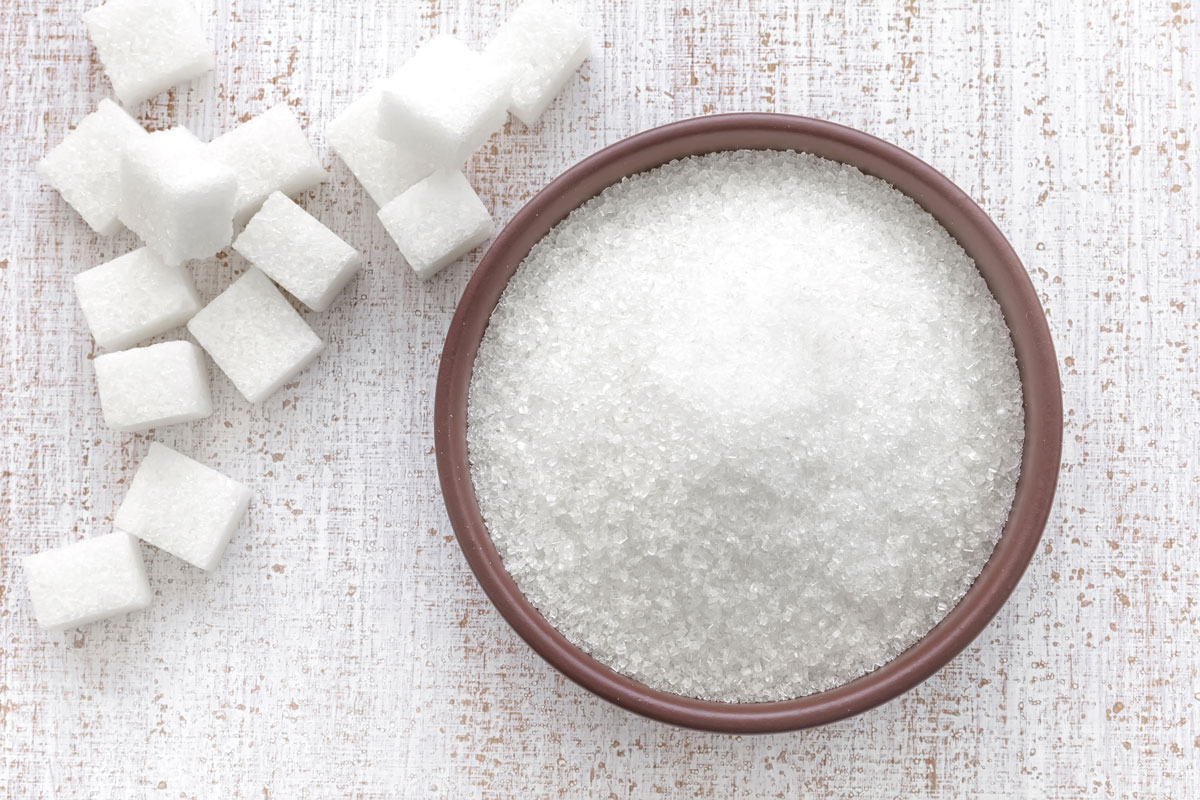 Sugar improves memory in older adults and makes them more motivated to perform difficult tasks at full capacity according to new research by the University of Warwick. Led by Ph.D. student Konstantinos Mantantzis, Prof. Elizabeth Maylor and Dr. Friederike Schlaghecken.

the study found that increasing blood sugar levels not only improves memory and performance but makes older adults feel happier during a task. The researchers gave young (aged 18-27) and older (aged 65-82) participants a drink containing a small amount of glucose and got them to perform various memory tasks.

Other participants were given a placebo, a drink containing artificial sweetener. The researchers measured participants' levels of engagement with the task, their memory score, mood, and their perception of effort.

They found that increasing energy through a glucose drink can help both young and older adults to try harder compared to those who had the artificial sweetener. For young adults, that's where it ended, though: glucose did not improve either their mood or their memory performance.

Moreover, although objective measures of task engagement showed that older adults in the glucose group put more effort into the task than those who consumed the artificial sweetener, their self-reports showed that they did not feel as if they had tried any harder.

The authors concluded that short-term energy availability in the form of raised blood sugar levels could be an important factor in older adults' motivation to perform a task at their highest capacity.

However, more research is needed to disentangle these factors to understand how energy availability affects cognitive engagement fully and to develop clear dietary guidelines for older adults. Konstantinos Mantantzis, a Ph.D. student from the University of Warwick's Department of Psychology, commented:

"Over the years, studies have shown that actively engaging with difficult cognitive tasks is a prerequisite for the maintenance of cognitive health in older age. Therefore, the implications of uncovering the mechanisms that determine older adults' levels of engagement cannot be understated," said Konstantinos Mantantzis, a Ph.D. student from the University of Warwick's Department of Psychology.

Dr. Friederike Schlaghecken, from the University of Warwick's Department of Psychology, commented: "Our results bring us a step closer to understanding what motivates older adults to exert effort and finding ways of increasing their willingness to try hard even if a task seems impossible to perform."