Sublingual Form Of Buprenorphine For The Treatment Of Severe Pain 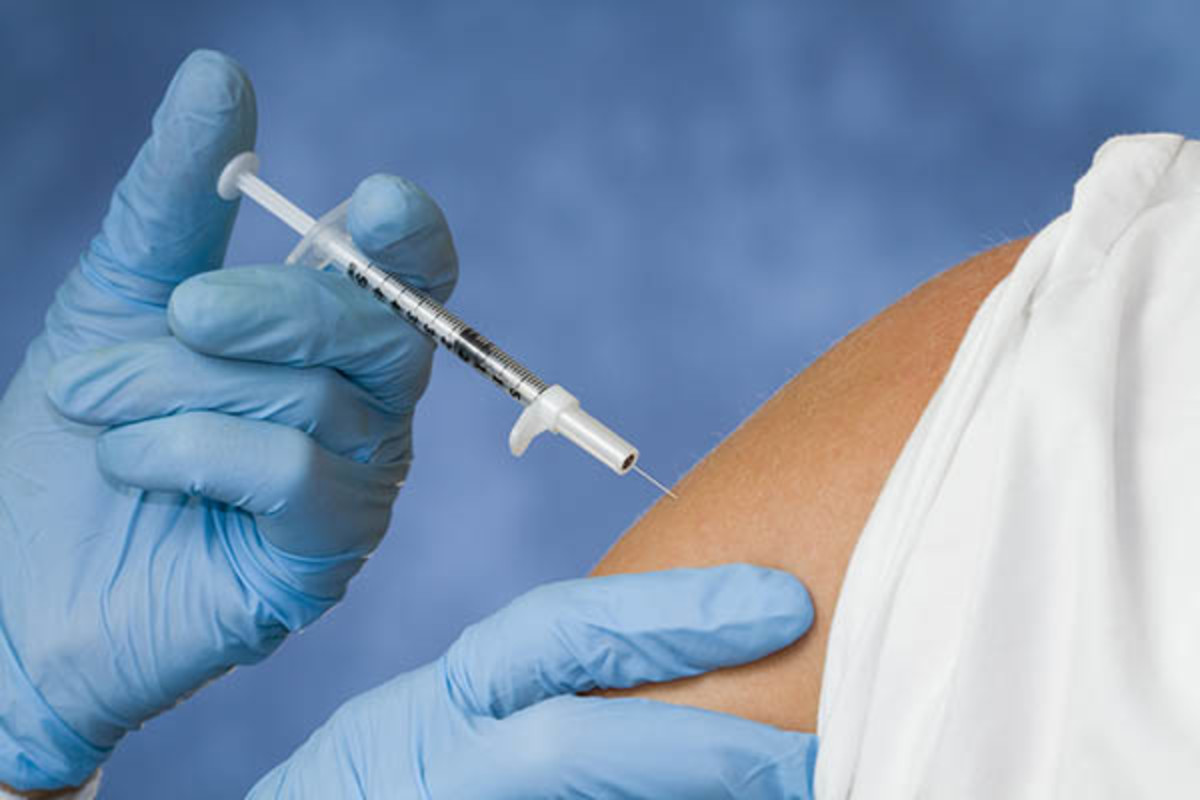 The researcher estimates that US Food and Drug Administration (FDA) advisory committee has voted overwhelmingly against approving a sublingual form of buprenorphine for the treatment of moderate-to-severe acute pain. The joint meeting of the Anesthetic and Analgesic Drug Products Advisory Committee and the Drug Safety and Risk Management Advisory Committee voted 18-1 against the approval of Buvaya, a spray form of buprenorphine an opioid that is primarily used for medication-assisted treatment.

The FDA usually follows its panels' advice. The panelists commended the company for what they said was an innovative formulation that, at least on the surface, seemed to provide a lower abuse potential than other opioids, as well as some other potential advantages. But they said that the efficacy data were not impressive, and a higher incidence of hypoxia, nausea, and vomiting than seen with other opioids was concerning.

However, Robert Levin, MD, a clinical reviewer with the FDA's Division of Anesthesia, Analgesia, and Addiction Products, said that patients taking Buvaya in clinical trials had double the rate of nausea and four times the rate of vomiting when compared with standard opioid therapy. The rates of dizziness and hypoxia were also higher than with other commonly used opioids, he added. The panel said it was also worried about a lengthy delay in onset of pain relief, at a median of 92 minutes for the 0.5-mg dose the company was seeking to market.

Insys conducted two randomized, double-blind, placebo-controlled phase 3 studies and one additional pivotal phase 2 study to determine whether prophylactic antiemetics might reduce Buvaya-associated nausea and vomiting postoperatively. One of the placebo-controlled studies had to be stopped early because of a marked increase in somnolence and decreased efficacy at doses higher than the proposed dosing of 0.5 mg every 8 hours.

In the other placebo-controlled trial, the 0.5-mg dose was statistically significantly better at relieving pain intensity on a scale that measured efficacy at different intervals over a 48-hour period. But the median time to meaningful pain relief was 92 minutes and ranged from 79 to 120 minutes, putting it well behind reported times of 53 to 77 minutes for various doses of immediate-release oxycodone. Also, 83% of patients had nausea, 72% experienced vomiting, and more than half experienced dizziness.

In an open-label study that compared 0.5 mg of the drug to morphine sulfate 4 mg intravenously twice daily followed by 10 mg of immediate-release oxycodone orally twice daily, no efficacy data were collected. Instead, investigators attempted to see whether ondansetron and dexamethasone given perioperatively would reduce postoperative nausea and vomiting in patients undergoing bunionectomy, breast augmentation, or abdominoplasty.

The antiemetics barely touched nausea or vomiting, which was experienced by 78% and 52% of the patients taking Buvaya, respectively. Also, 28% of the surgical patients taking the novel product were reported as having hypoxia and required oxygen, compared to just 6% of those taking the standard opioid regimen.