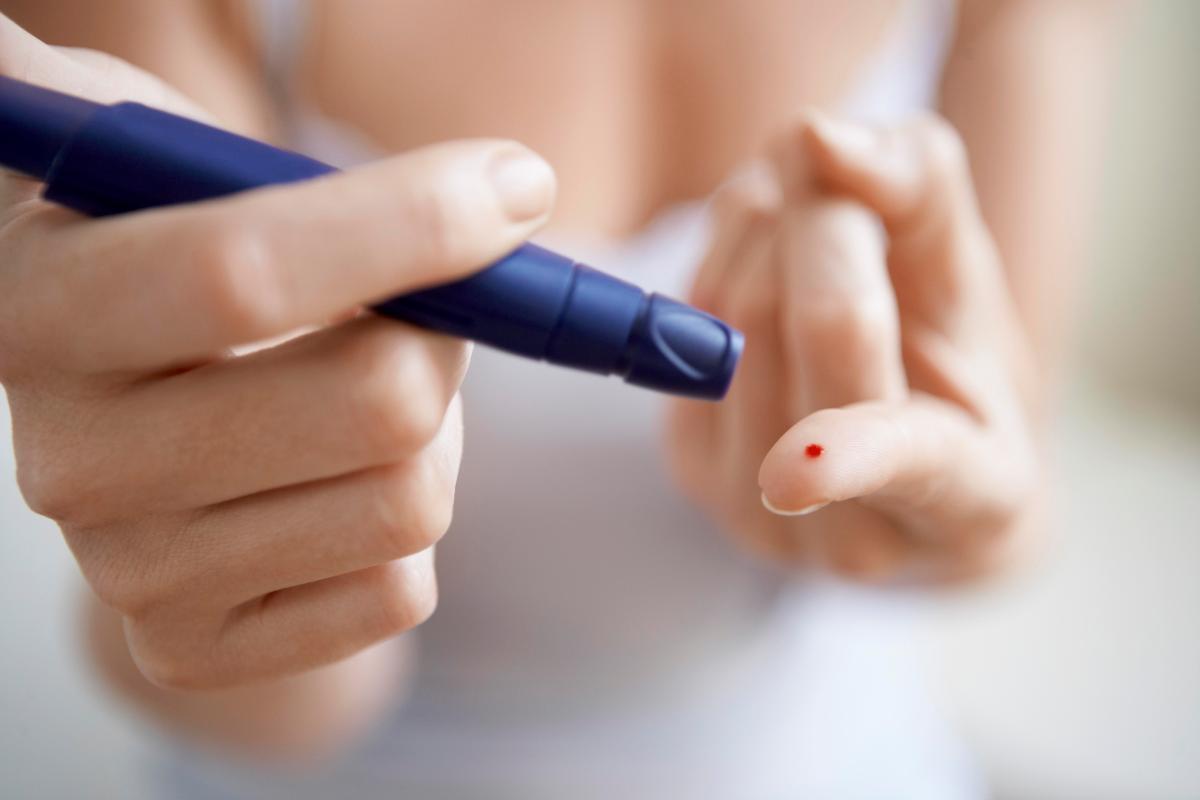 A new study has discovered a key biological difference in how people of European and Chinese descent put on weight a finding that could help explain why Asians often develop type 2 diabetes at a much lower body weight than Caucasians.

The study was published in the Journal of Clinical Endocrinology & Metabolism, could be used to develop new biomarkers for diabetes risk in Asian populations and could even lead to new classes of drugs to slow the progression of the disease across all ethnicities.

The worldwide epidemic of type 2 diabetes has long been associated with rising levels of obesity. But while obesity is certainly a major risk factor for the disease, particularly in Caucasians, only a minority of people with obesity develop the disease.

On the other hand, some ethnic groups, such as people of Asian and South Asian descent, often develop type 2 diabetes long before they would be considered obese.  As a result, people in Asian communities get type 2 diabetes more frequently and at a younger age than Caucasians, and are often diagnosed late because clinicians don't expect to see the disease in young people who appear otherwise healthy.

Right now as clinicians the best we can do to reduce the risk of diabetes is tell people to exercise, eat right, and try to lose a little weight, but we're fighting against an environment and culture that encourages people to gain weight.

Previous research has pointed to the fact that people of Asian and European descent put on fat in different ways: Europeans tend first to accumulate fat under the skin of the arms, hips, buttocks, and thighs as so-called subcutaneous fat, which is generally considered "healthy fat" and not a major risk factor for type 2 diabetes. In obesity, an individual's subcutaneous "fat depots" fill up, and their bodies begin storing excess fat as "belly fat" in secondary sites around internal organs.

It is this obesity-associated "belly fat" that has been linked to heightened inflammation, insulin resistance, and the onset of diabetes in people of European descent. In contrast, people of Asian descent tend to start putting on belly fat almost immediately, putting them at risk for type 2 diabetes at a relatively low BMI.

In the new study, led by Diana Alba, MD, a researcher in Koliwad's lab, researchers have identified a key difference in the biology of fat tissue in IDEO participants of Chinese and European descent that could help explain the ethnic disparity in type 2 diabetes rates.

The results suggest a novel hypothesis for why Chinese Americans put on belly fat and develop diabetic symptoms earlier and at a lower BMI than Caucasians, Koliwad said: as the Chinese-American participants in this study put on weight, the healthy fat stores under their skin quickly stiffened with fibrosis, which prevented these fat depots from expanding further.

They have identified fibrosis as a previously unrecognized indicator of diabetes risk in Chinese-Americans, a population in which our results suggest standard BMI measurements may be of relatively little value.