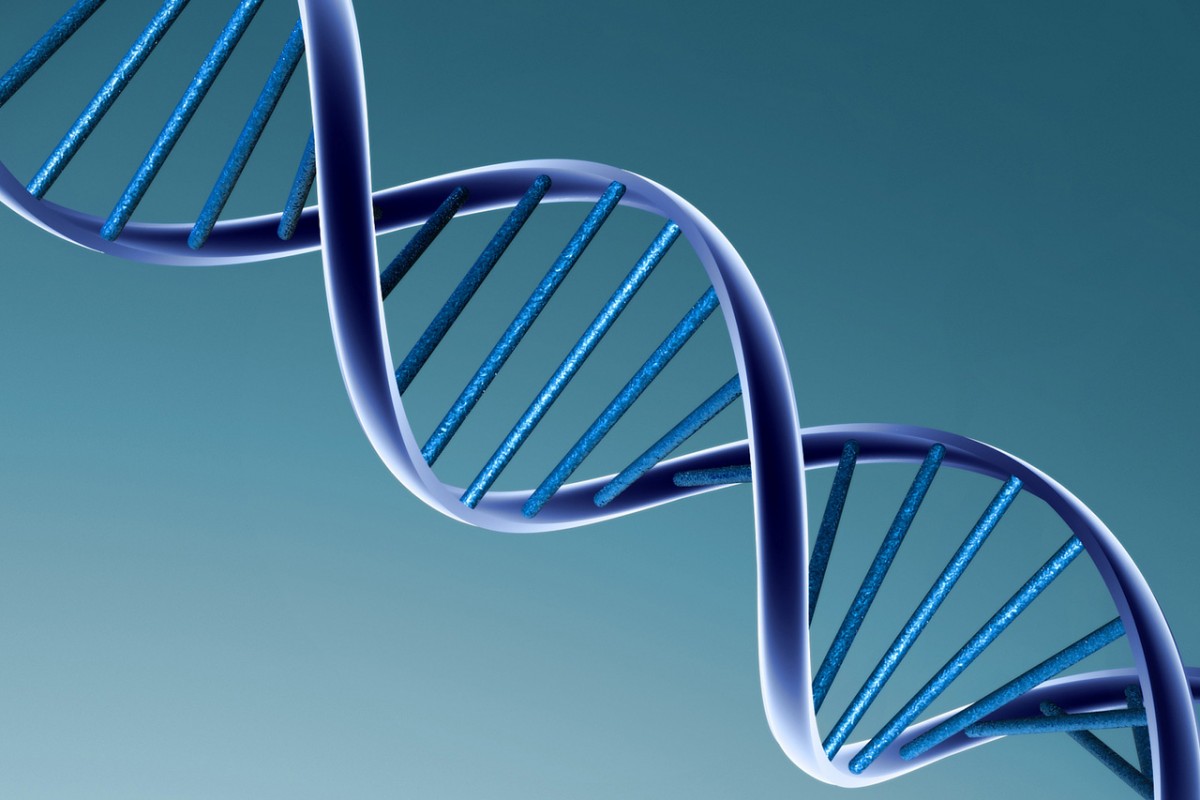 Researchers have uncovered a genetic signal common to both cerebral palsy and autism. The finding comes from the first large-scale study of gene expression in children with cerebral palsy

"Cerebral palsy is the most common motor disability of childhood with a frequency of around two in every 1000 live births," says lead researcher Dr. Clare van Eyk, Postdoctoral Research Fellow, Adelaide Medical School, University of Adelaide.

"We know that, like autism, it's a disorder of brain development primarily during pregnancy. But the underlying causes of cerebral palsy are still poorly understood."

In this study, the researchers use new RNA sequencing technology to measure the gene messengers (RNA) in cells from children with cerebral palsy.

Cell lines from 182 individuals with cerebral palsy were studied and many showed disruption of cell signalling and inflammatory pathways, as seen in some children with autism.

"The results showed that the neurological or signaling pathways being disrupted in children with cerebral palsy overlap with those disruptions seen in autism," says Dr van Eyk. "This supports a common biological change in both cerebral palsy and autism. Autism and cerebral palsy do sometimes co-exist, which further underlines common causation in some individuals."

This is the latest in a series of studies from the University of Adelaide which have found increasing numbers of genetic mutations that are the likely cause of cerebral palsy. Using this data together with existing DNA sequencing results increases the proportion of individuals with a likely genetic cause to around 25%.

The University's Cerebral Palsy Research Group is led by Emeritus Professor Alastair MacLennan and Professor Jozef Gecz, Channel 7 Children's Research Foundation Chair for the Prevention of Childhood Disability. They are leading the world in discovering an increasing genetic basis to be cerebral palsy.

"This research continues to refute the historical assumption that cerebral palsy is often due to difficulties at birth," says Professor MacLennan.