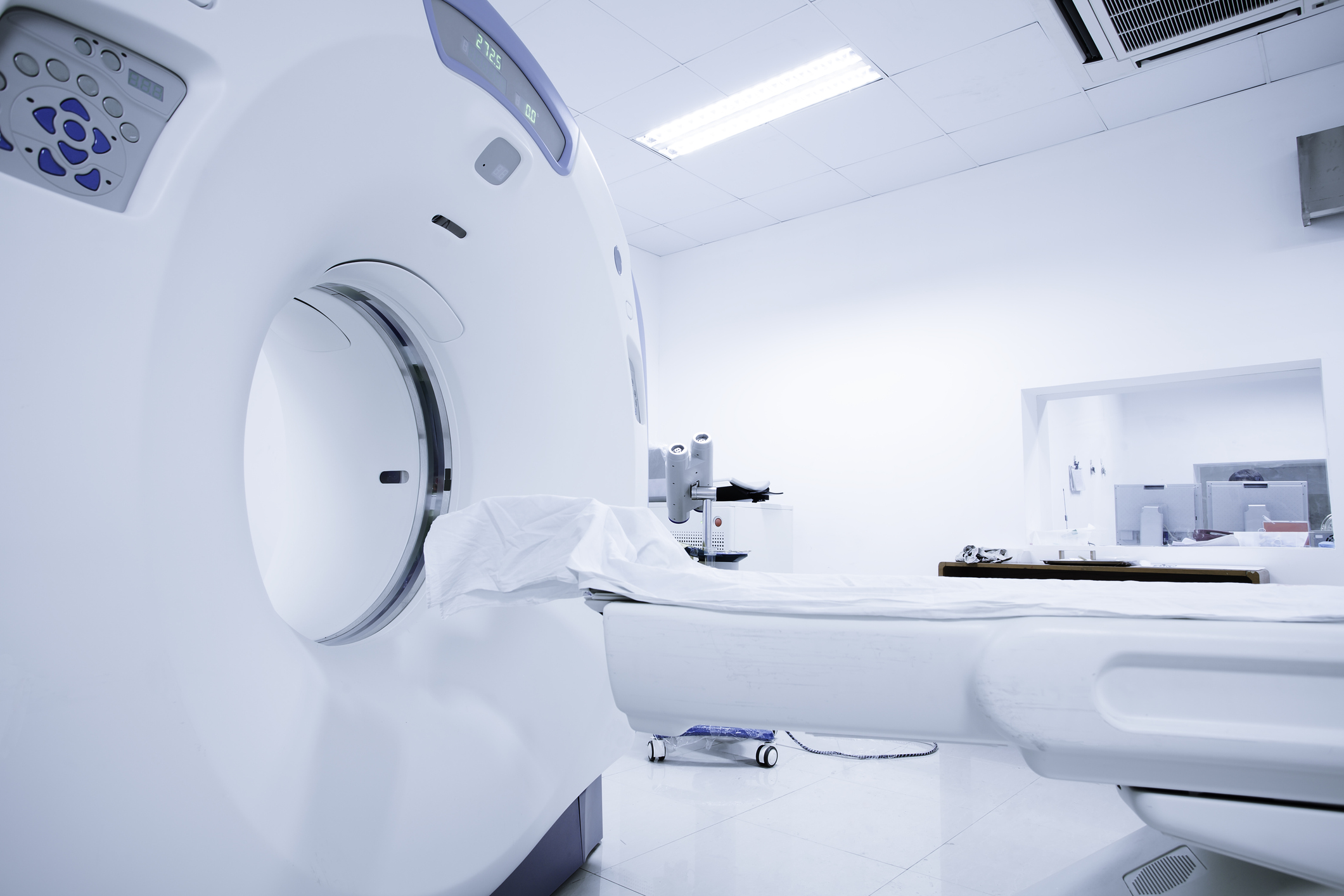 While still in the early stages, research has made significant steps towards a new MRI method with the potential to enable doctors to personalize life-saving medical treatments and allow real-time imaging to take place in locations such as operating theaters and GP practices.

MRI, which works by detecting the magnetism of molecules to create an image, is a crucial tool in medical diagnostics. However, current technology is not very efficient – a typical hospital scanner will effectively detect only one molecule in every 200,000, making it difficult to see the full picture of what's happening in the body.

Improved scanners are now being trialed in various countries, but because they operate in the same way as regular MRI scanners – using a superconducting magnet – these new models remain bulky and cost millions to buy.

The research team, based at the University of York, has discovered a way to make molecules more magnetic, and therefore more visible – an alternative method which could produce a new generation of low-cost and highly sensitive imaging techniques.

The research team has found a way to transfer the "invisible" magnetism of parahydrogen – a magnetic form of hydrogen gas – into an array of molecules that occur naturally in the body such as glucose, urea, and pyruvate. Using ammonia as a carrier, the researchers have been able to "hyperpolarise" substances such as glucose without changing their chemical composition, which would risk them becoming toxic.

It is now theoretically possible that these magnetized, non-harmful substances could be injected into the body and visualized. Because the molecules have been hyperpolarized there would be no need to use a superconducting magnet to detect them – smaller, cheaper magnets or even just the Earth's magnetic field would suffice.

If the method were to be successfully developed it could enable a molecular response to be seen in real time and the low-cost, nontoxic nature of the technique would introduce the possibility of regular and repeated scans for patients. These factors would improve the ability of the medical profession to monitor and personalize treatments, possibly resulting in more successful outcomes for individuals.

"In theory, it would provide an imaging technique that could be used in an operating theatre," added Duckett. "For example, when a surgeon extracts a brain tumor from a patient they aim to remove all the cancerous tissue while at the same time removing as little healthy tissue as possible. This technique could allow them to accurately visualize cancerous tissue at a far greater depth there and then."

The research also has the potential to bring MRI to countries in the developing world that don't have the uninterrupted power supplies or infrastructure to operate current scanners. As well as its applications in medicine and general healthcare, the method could also provide benefits to the chemical and pharmaceutical industries in addition to environmental and molecular science.