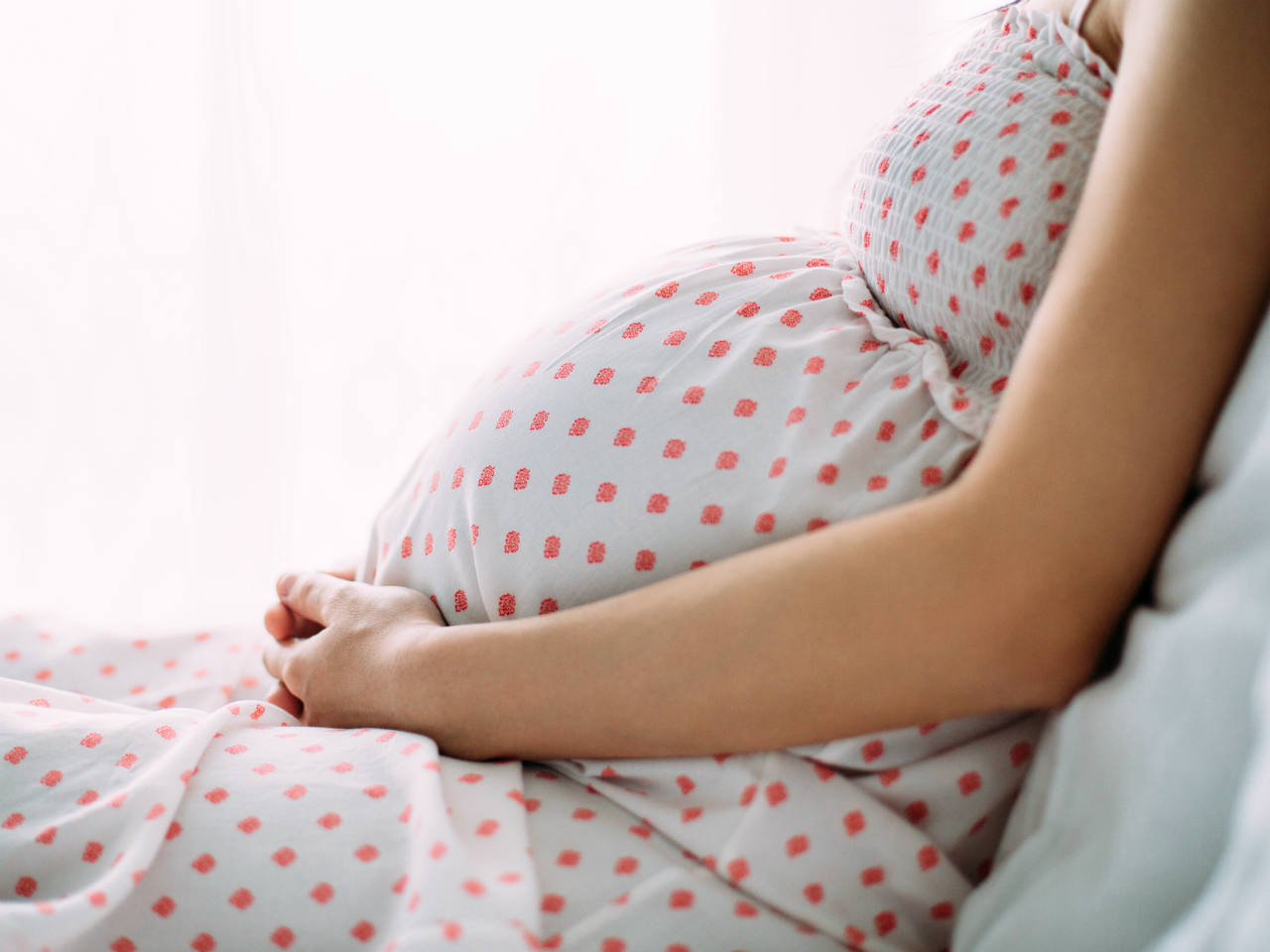 A pioneering research program aiming to optimize steroid use in pregnancy, and minimize potential side effects of excess steroid exposure to both mother and baby, is set to benefit the millions of families worldwide who will have babies born too soon

The long-standing collaborative Western Australian-based program, involving researchers from the Women and Infants Research Foundation, Cincinnati Children's Hospital, USA, and Tohoku University Hospital, Japan, has sought to investigate the importance of duration and magnitude of steroids exposure to mature the lungs of preterm infants.

Findings published this week in the American Journal of Obstetrics & Gynecology have shown that in preterm lambs, high peak drug exposures do not contribute to the effectiveness of antennal steroids. Rather, the duration of low-concentration steroid exposure is key for preterm lung maturation.

Chief Investigator at the University of Western Australia, Associate Professor Matt Kemp, said the findings represent a major breakthrough in the field of obstetrics.

"The use of steroid therapy in pregnancy to rapidly mature the fetal lung, making breathing easier and safer for preterm babies, has been responsible for saving the lives of countless thousands of preterm babies.

"However, steroid use in pregnancy has never been optimized, meaning that since the 1970s a 50kg woman early in pregnancy is given the same dose of steroids as a 100kg woman close to term.

"Our study has shown, for the first time ever, that it may be possible to achieve maturation of the preterm lung equivalent to that given by current treatments using approximately 70% less drug.

"Given the strong link between excess fetal steroid exposure and growth restriction, and the global use of this drug, these results have the potential to greatly impact the field of antenatal medicine."

Assoc Prof Kemp said that as equally exciting as the research outcomes, was the international collaborative element of the study with the consortium boasting scientists and doctors in Perth, Cincinnati (USA) and Sendai (Japan).

"The lungs of extremely premature babies are often too structurally and functionally under-developed for the baby to breathe easily, and those born at the earliest gestational ages may suffer from severe and life-long problems such as cerebral palsy, developmental delay or blindness," he said.

"Because steroids are powerful drugs that target many organs, some researchers have become concerned about potential side-effects of excess steroid exposure on both mother and the unborn baby.

"This work to determine the lowest possible dose of antenatal steroids to mature the fetal lung underscores the need to develop a far-reaching optimized steroid dosing regimen that can improve both the efficacy and safety of antenatal steroid treatment," Prof Newnham said.