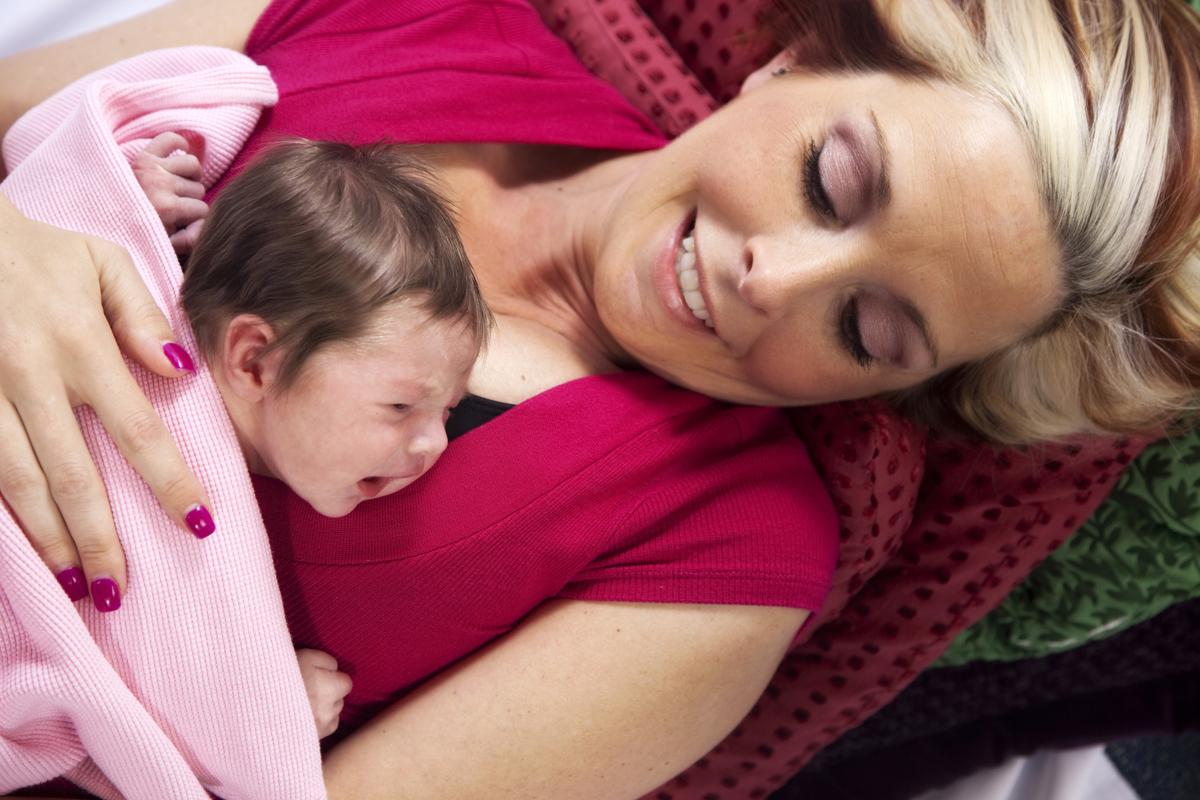 There's little question about the value of breast milk as a source of infant nutrition, but a University at Buffalo sociologist is part of a research team whose new study is adding critical nuance toward better understanding the association between breastfeeding and infant health in the first year of life

The findings suggest that the benefits of breastfeeding reported in the vast majority of prior research could be influenced by the mother's characteristics, such as what they know about health and nutrition. The results from the study could help guide policymakers and health care professionals when it comes to providing critical information to expectant mothers about feeding their newborns.

"It's important to understand that we are not trying to imply that just intending to breastfeed is what's leading to these health outcomes," says Jessica Su, an assistant professor in UB's Department of Sociology and co-author of the study led by Kerri Raissian, an assistant professor in the University of Connecticut's Department of Public Policy.

"What we found is that intending mothers had more information about nutrition and diet; they more frequently consulted their physicians and had better access to information related to infant health than those moms who did not intend to breastfeed."

"By exploring factors influencing better infant health outcomes, information from the study helps contextualize the tradeoffs that a lot of mothers have to make when deciding how to feed their children."

The findings, based on data from more than 1,000 participants in the Infant Feeding Practices Study II, designed by the Centers for Disease Control and Prevention and the Food and Drug Administration, appear in the journal Social Science & Medicine: Population Health.

The World Health Organization and the American Academy of Pediatrics both recommend exclusively breastfeeding a child for six months. That message used to be presented as a healthy lifestyle choice, but today these agencies communicate the benefits of breastfeeding as a matter of public health.

"We don't have the social support to facilitate the recommendations being put forth. The U.S. is the only developed country with no federal paid parental leave, and only about 12 percent of mothers in the private sector have access to paid leave," says Su.

"Paid maternity leave likely increases breastfeeding success, and also seems to have additional health benefits for mothers and infants. If we have concerns about disparities in infant health we need social policies that support these recommendations and also go beyond simply encouraging breastfeeding over formula."

Breastfeeding is not always practical and may not produce the health benefits mothers hope for, yet the "breast is best" message is so strong that it can create undue stress and feelings of inadequacy for mothers who are unable to breastfeed. There is a high cost to this message, especially if the benefits of breastfeeding are overstated.

"It's important to more carefully quantify the trade-offs between breast milk and formula given the strong breastfeeding recommendations and the realistic challenges that many mothers face, particularly among working mothers," Su says.