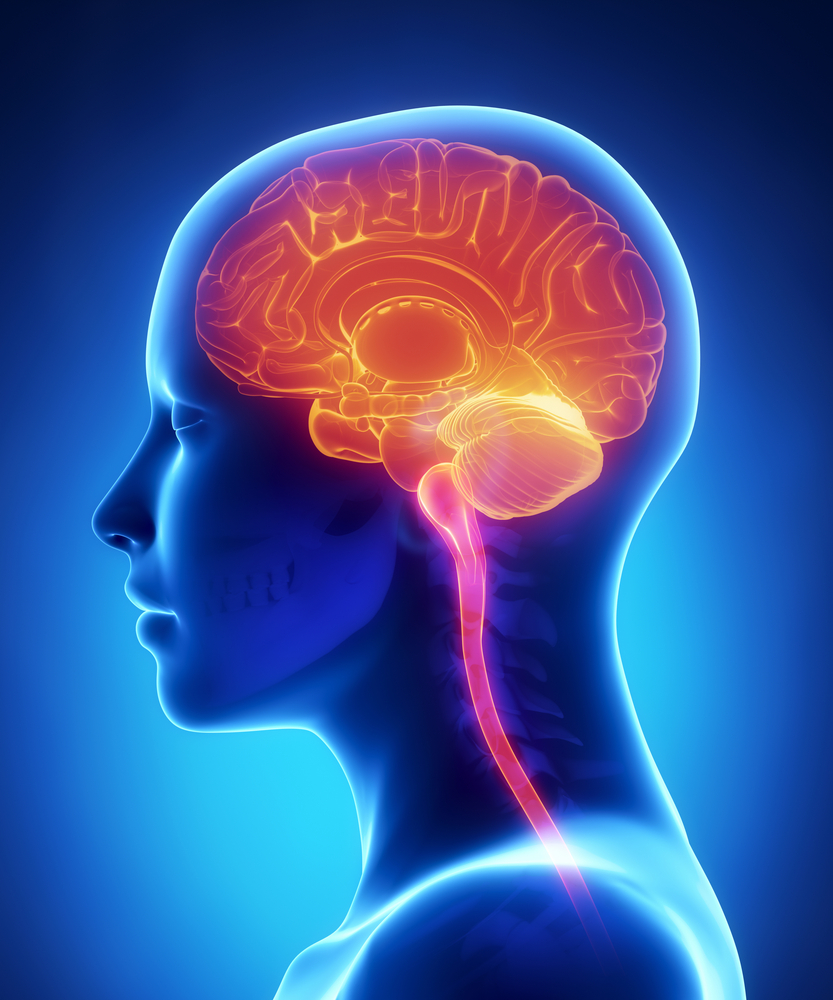 A team of researchers from the University of Colorado Boulder have made important discoveries about a protein called AKT that is key to the formation of new memories.

Until now, little has been understood about the role AKT plays in the brain. The present study showed the presence of three different forms (isoforms) of AKT which were present in specific cells in the brain and had distinct effects on brain health.

"AKT is a central protein that has been implicated in a bevy of neurological diseases, yet we know amazingly little about it, Our paper is the first to comprehensively examine what its different forms are doing in the brain and where," Dr. Charles Hoeffer, Lead Author and Assistant Professor at the Institute for Behavioral Genetics at the University of Colorado Boulder.

When AKT was first discovered in the 1970s as an oncogene (a gene that can induce cancer once mutated), but scientists are only just uncovering  its role as a promoter of synaptic plasticity (the ability of synapses in the brain to strengthen in response to experience and encode memories).

"Let's say you see a great white shark and you are scared and your brain wants to form a memory of what's going on. You have to make new proteins to encode that memory," explains Hoeffer. One of the first proteins to be employed is AKT, which serves as a switch that activates the memory factory.

For the current study, Hoeffer and team “silenced” the three isoforms of AKT in mice and analyzed the effects this had on brain activity. They found that AKT2 is present only in astrocytes – star-shaped cells in the brain and spinal cord that are often affected when a person has brain cancer or a brain injury.

Co-author Josien Levenga says this is a really important finding; "If you could develop a drug that targeted only AKT2 without impacting other forms, it might be more effective in treating certain issues with fewer side-effects."

The study also showed that AKT1 is present in all nerve cells and seems to be the isoform most key in promoting synaptic plasticity. AKT3 seemed to play an important role in brain growth as it was observed that mice with silenced AKT3 had smaller sized brains.

The researchers hope that the findings will lead to new, more targeted therapies for conditions ranging from the brain cancer glioblastoma through to Alzheimer’s disease and schizophrenia.

Inhibitors of AKT have already been developed as cancer treatments, but Hoeffer is hopeful that drugs could eventually target specific AKT isoforms, so that the other versions are left untouched and side effects therefore prevented.

The authors said, "Isoform-specific treatments hold great promise for the design of targeted therapies to treat neurological diseases with much greater efficacy and accuracy than those utilizing a one-size-fits-all approach."