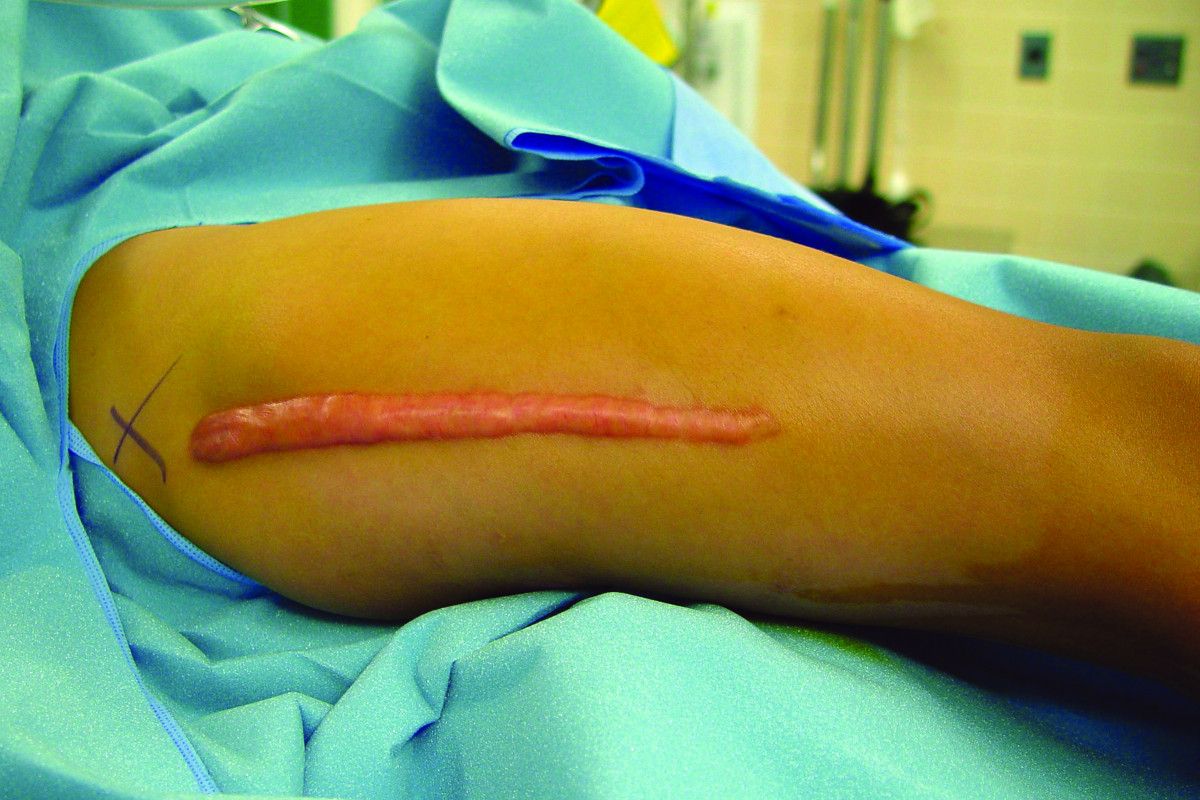 Following surgery, some patients experience a broken bone around the implants of a total hip replacement—called a periprosthetic femoral fracture. In a study of such patients published in the Journal of Bone and Mineral Research, investigators found that 8.3% of patients had atypical femoral fractures, which are a rare type of femoral stress fracture

Bisphosphonate use has been associated with atypical femoral fractures (AFFs), defined by the American Society of Bone and Mineral Research (ASBMR) Task Force criteria, which currently exclude periprosthetic fractures.

They performed a retrospective radiological review of all femoral fractures between January 1, 2006, and March 31, 2015, in Quebec City, Canada. Patients who sustained a periprosthetic femoral fracture (PFF) were identified and included in this study. Researchers used the ASBMR Task Force criteria to identify atypical fractures and establish their prevalence.

Data from medical records and radiological assessments of the femoral anatomy, the characteristics of the fracture, and the positioning of the prosthesis were collected. The prevalence of APFFs among PFFs was 8.3% (11/133).

"Fractures around orthopedic implants are becoming increasingly more frequent. Our work shines light on the necessity for clinicians to better identify this subgroup of patients with atypical fractures around a femoral implant as they may benefit from different therapies," said senior author Dr. Etienne Belzile, of CHU de Québec—Université Laval, in Canada.