Study Sheds a Light on Hemimethylation of CpGs in Genome 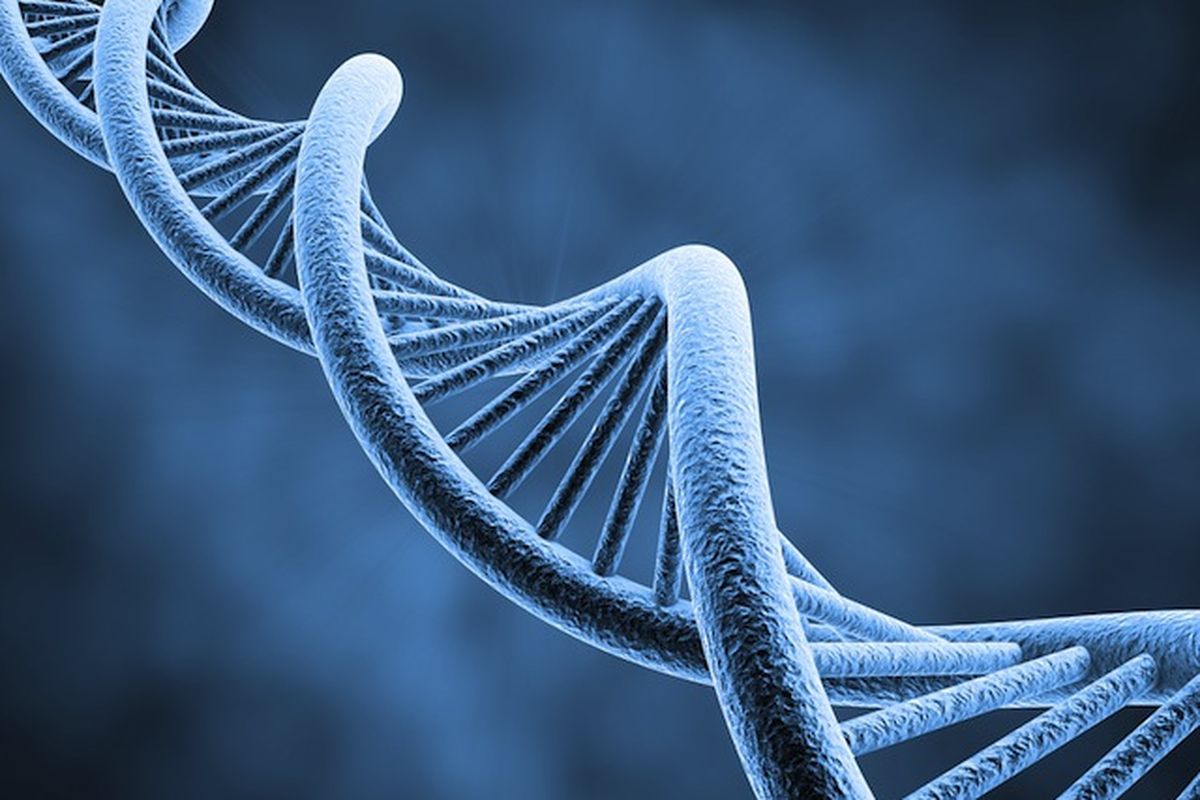 A pair of researchers at Emory University has found that some CpGs in the genome could be hemimethylated by design, rather than by chance.  The paper published by Chenhuan Xu et al. in the journal Science, describe their study of DNA methylation and the fate of hemimethylated DNA in daughter strands after replication.

DNA methylation (when methyl groups are added to the DNA molecule) is a modification that helps to regulate gene transcription, embryonic development, and cell differentiation in plants and animals.

In animals, specifically mammals, methylation happens at the CpG dinucleotides symmetrically, which results in corresponding cytosine residue on the CpG components. But, as the researchers note, the process is paused during replication.

A period during which a daughter strand that is unmethylated and a methylated parent strand work in combination to create a methylated CpG dyad. This is called hemimethylated DNA.

Previous research has shown that such hemimethylated DNA inclines to methylate wholly, or in some cases, to unmethylated by dilution. But around 10 percent of trophoblast or embryonic stems cells remain hemimethylated.

Until now, it has been a mystery whether this occurs by pure chance or if there is some other process at work. In this new work, the researchers discovered that at least some of these instances are due to design. Furthermore, they found that hemimethylated cases are inherited and happen over the course of several cell divisions.

The team mapped the DNA methylome to know more about the process,  in which three types of DNA methyltransferases targets DNA methylome, shows some of the interactions that occur between DNMIs and daughter cytosines. Researchers also showed inheritance of hemiCpGs at binding sites in pluripotent cells.

More specifically, they found that during replication, at the fork, hemimethylated DNA is held by UHRF1, a reader protein, and after that, DMNT1 was recruited, which served to convert CpGs to symmetrical methylation. The process resulted in reinstating the original methylation symmetrical pattern that existed before replication.