Study Sheds a Light on Gut Microbiome in Colon Cancer 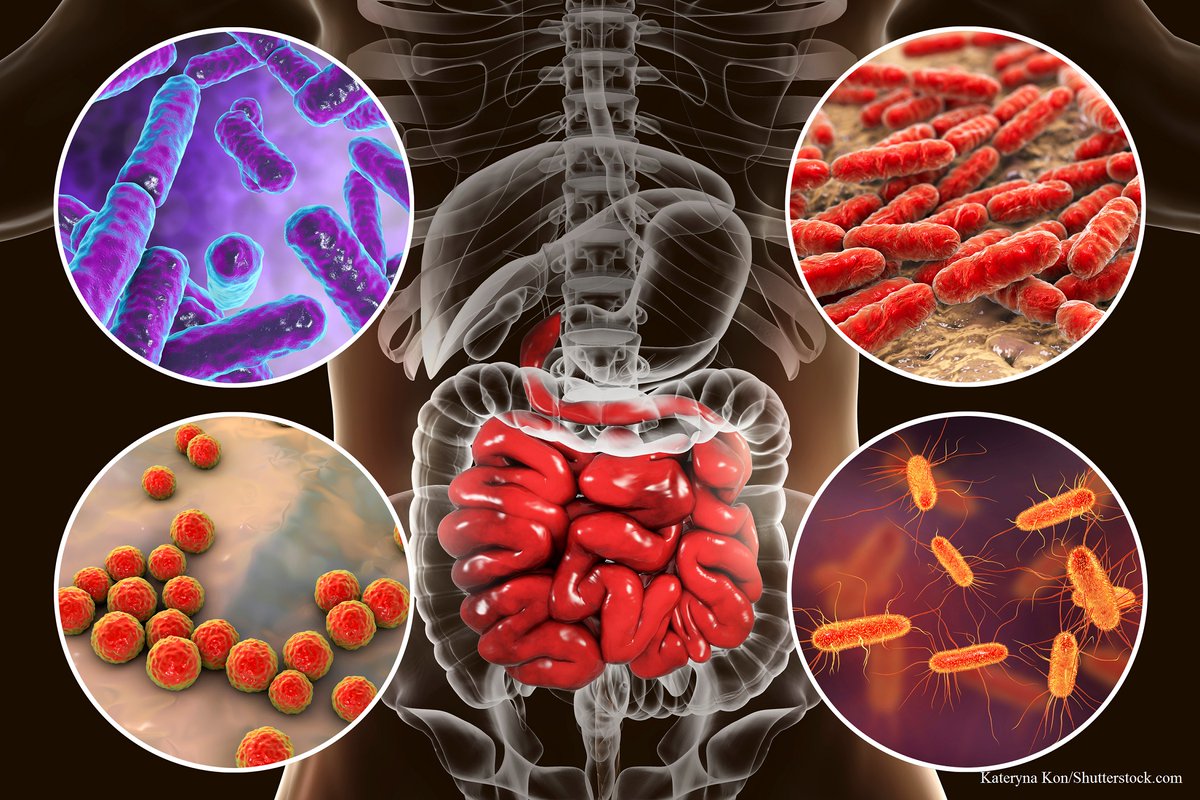 "This is a correlation, but it is still very exciting, because if we see a causal effect, you can think of ways to manipulate the microRNA in the tumors by changing the microbiome, and that could potentially be used as a cancer therapy," said principal study investigator Ran Blekhman, Ph.D. The study was performed by Angelo Yuan, a Ph.D. student in the Bioinformatics and Computational Biology graduate program at the University of Minnesota.

"We wanted to look at all of these things together, to see if there is any interaction between the host microRNA and the microbiome in the context of colon cancer," said Dr. Blekhman.

The researchers analyzed colon cancer patient samples collected as part of a previous study at the University of Minnesota. A total of 88 matched tumor and adjacent normal tissues were collected from 44 patients. The researchers sequenced the microRNA of these samples and correlated microRNA expression levels in colon cancer tissue with the microbiome composition.

The researchers found that dozens of microRNA are differentially regulated in colorectal cancer tumors, compared to the adjacent normal colon, and that these microRNAs are correlated with the abundance of microbes in the tumor microenvironment.

They also found that microbes that have been previously associated with colorectal cancer are correlated with microRNAs (microRNA-182, microRNA-503, microRNA17-92) that regulate genes related to interaction with microbes that likely regulate glycan production, which is important for the recruitment of pathogenic microbial taxa to the tumor.

The research provides a first systems-level map of the association between microbes and host microRNAs in the context of colorectal cancer. Future efforts will aim to detect whether the correlations are causal and if they are, whether there are possibilities to manipulate the microbiome to regulate the expression of microRNAs in the tumor, potentially impacting tumor progression.