Study Sheds A Light On Connection Between The Brain and Gut 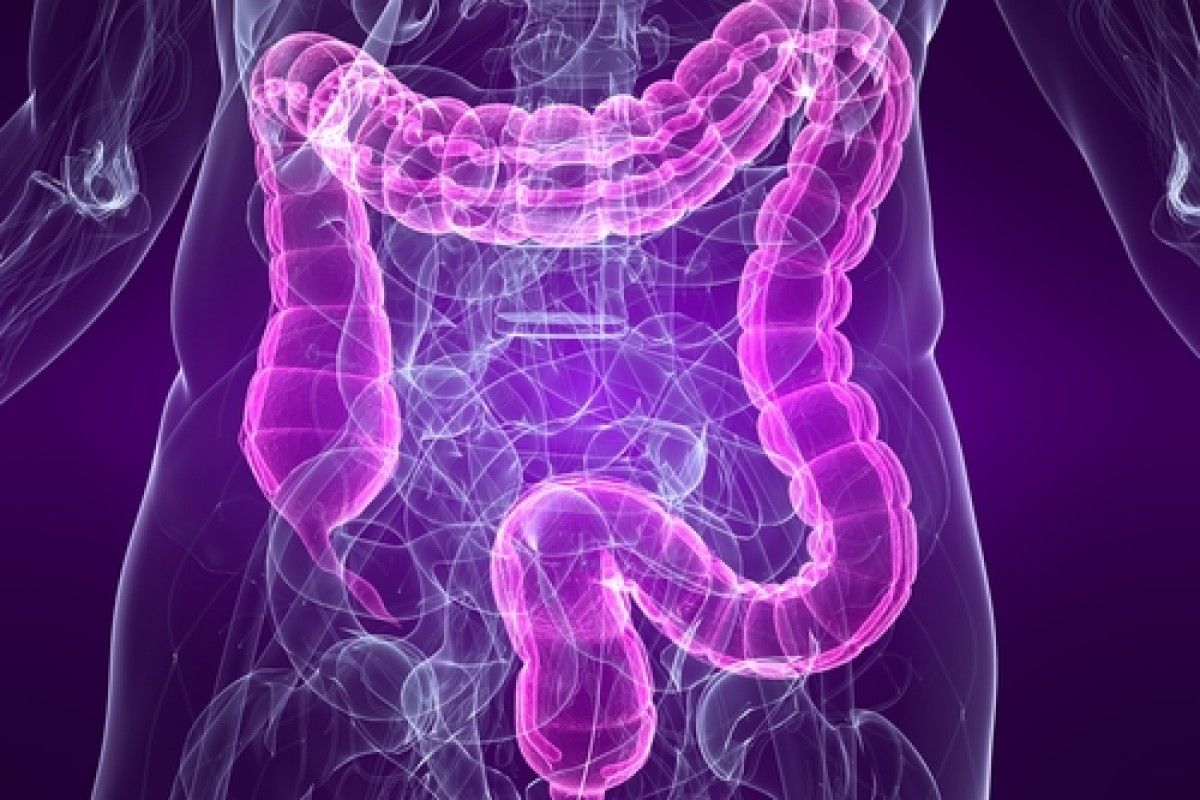 A study published this week in Nature sheds new light on the connection between the gut and the brain, untangling the complex interplay that allows the byproducts of microorganisms living in the gut to influence the progression of neurodegenerative diseases

Investigators from Brigham and Women's Hospital (BWH) have been using both animal models and human cells from patients to tease out the key players involved in the gut-brain connection as well as in the crosstalk between immune cells and brain cells. Their new publication defines a pathway that may help guide therapies for multiple sclerosis and other neurologic diseases.

"These findings provide a clear understanding of how the gut impacts central nervous system resident cells in the brain," said corresponding author Francisco Quintana, Ph.D., of the Ann Romney Center for Neurologic Diseases at BWH. "Now that we have an idea of the players involved, we can begin to go after them to develop new therapies."

The new research focuses on the influence of gut microbes on two types of cells that play a major role in the central nervous system: microglia and astrocytes. Microglia are an integral part of the body's immune system, responsible for scavenging the CNS and getting rid of plaques, damaged cells and other materials that need to be cleared.

But microglia can also secrete compounds that induce neurotoxic properties on the star-shaped brain cells known as astrocytes. This damage is thought to contribute to many neurologic diseases, including multiple sclerosis.

Brigham researchers have previously explored the gut-brain connection to gain insights into multiple sclerosis. Although some studies have examined how byproducts from organisms living in the gut may promote inflammation in the brain, the current study is the first to report on how microbial products may act directly on microglia to prevent inflammation.

The team reports that the byproducts that microbes produce when they break down dietary tryptophan—an amino acid found in turkey and other foods—may limit inflammation in the brain through their influence on microglia.

Influence of changes in diet

To conduct their study, the research team examined gut microbes and the influence of changes in diet in a mouse model of multiple sclerosis. They found that compounds resulting from the breakdown of tryptophan can cross the blood-brain barrier, activating an anti-inflammatory pathway that limits neurodegeneration. The researchers also studied human multiple sclerosis brain samples, finding evidence of the same pathway and players.

Activation of this same pathway has recently been linked to Alzheimer's disease and glioblastoma. The Ann Romney Center for Neurologic Diseases, of which Quintana is a part, brings experts together to accelerate treatment for these diseases, as well as multiple sclerosis Parkinson's disease and ALS (Lou Gehrig's disease).

"It is likely the mechanisms we've uncovered are relevant for other neurologic diseases in addition to multiple sclerosis," said Quintana. "These insights could guide us toward new therapies for MS and other diseases."

Quintana and his colleagues plan to further study the connections to neurologic diseases and are also optimizing small molecules as well as probiotics to identify additional elements that participate in the pathway and new therapies.