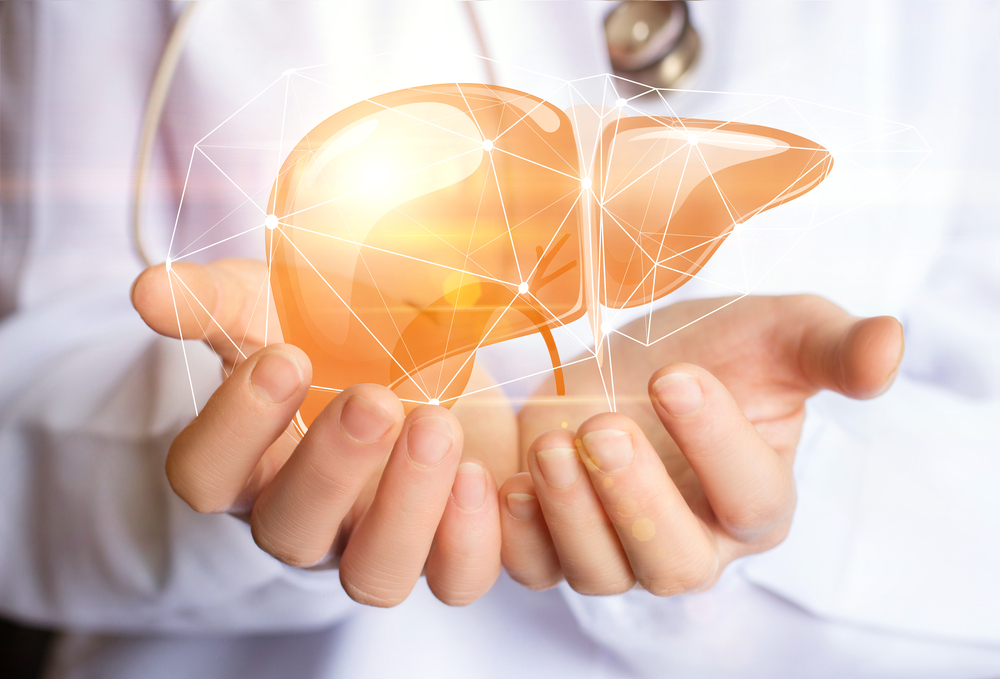 In a new study published in Cell Metabolism, researchers have uncovered how the liver can have such a speedy response to food. Liver cells store up pre-RNA molecules involved in glucose and fat metabolism.

Minutes after eating a meal, as nutrients rush into the bloodstream, the body makes massive shifts in how it breaks down and stores fats and sugars. Within half an hour, the liver has made a complete switch, going from burning fat for energy to storing as much glucose, or sugar, as possible.

However, the speed at which this happens has flummoxed scientists—it is too short a time span for the liver's cells to activate genes and produce the RNA blueprints needed to assemble new proteins to guide metabolism.

The switch from fasting to feeding is a very quick switch and our physiology has to adapt to it in the right time frame. It was known that a RNA-binding protein called NONO was implicated in regulating daily ("circadian") rhythms in the body.

However, the team wondered whether NONO had a specific role in the liver. They analyzed levels of NONO in response to feeding and fasting in mice. After the animals ate, speckled clumps of NONO suddenly appeared in their liver cells, newly attached to RNA molecules.

Within half an hour, the levels of corresponding proteins–those encoded by the NONO-bound RNA–increased. After mice eat, it looks as if NONO brings all these RNAs together and processes them so they can be used to make proteins.

When mice lacked NONO, it took more than three hours for levels of the same proteins, involved in processing glucose, to increase. During that time lag, blood glucose levels shot up to unhealthy levels.

Since blood glucose levels are also heightened in diabetes, the researchers think that the mice without NONO may act as a model to study some forms of the disease. Understanding how glucose storage and fat burning are regulated at the molecular level will be important for the development of new therapies against obesity and diabetes.

Still, how exactly NONO is triggered to attach to the pre-RNA molecules after a meal remained unknown. The researchers are hoping to assemble a complete list of all the pre-RNAs that NONO binds to–in both the liver and other parts of the body. NONO has been found at high levels in the brain and muscle cells, so the researchers are planning studies to see whether is reacts similarly in those organs to food.