Study On Results Of Radionuclide Therapy in Patients With Neuroendocrine Neoplasms 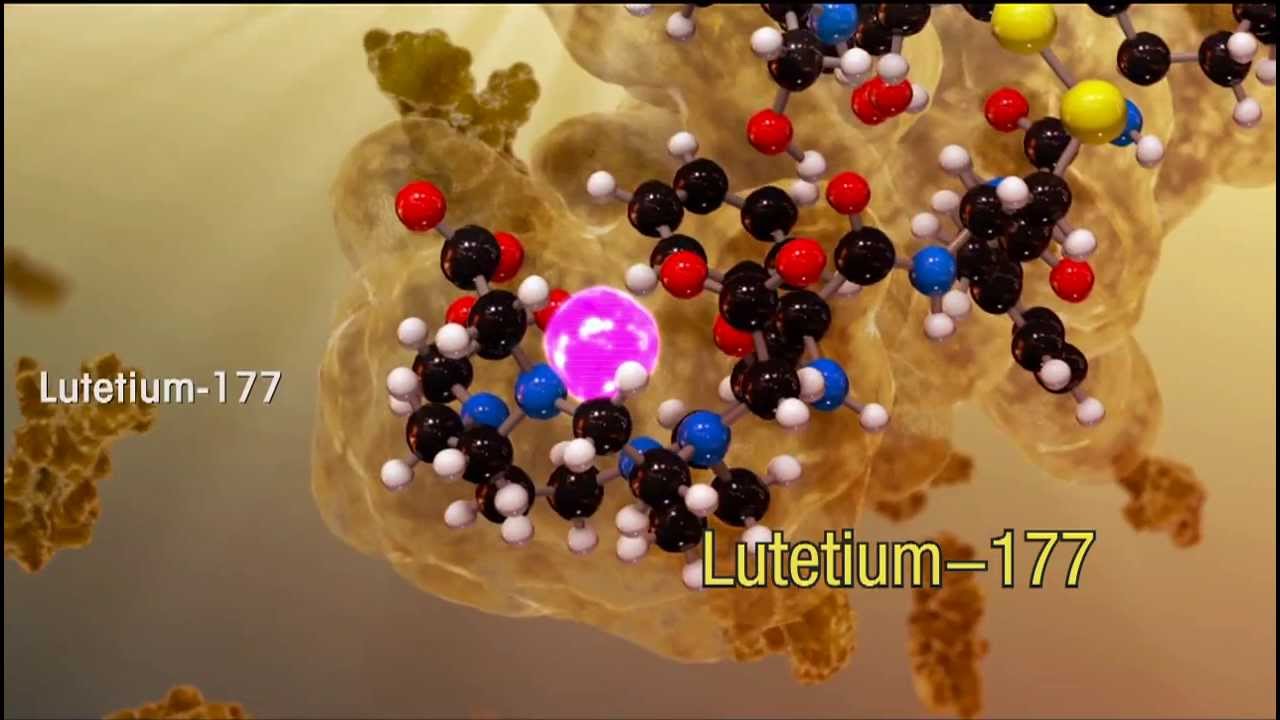 In our centre, 2294 patients were screened between 2004 and 2014 by 68Ga somatostatin receptor (SSTR) PET/CT. Intention to treat analysis included 1048 patients, who received at least one cycle of 90Yttrium or 177Lutetium-based PRRT. Progression-free survival was determined by 68Ga SSTR-PET/CT and EORTC response criteria. Adverse events were defined by CTCAE criteria.

Overall survival (95% confidence interval) of all patients was 51 months (47.0-54.9) and differed significantly according to the radionuclide, grading, previous therapies, primary site and functionality. Progression, free survival (based on PET/CT) of all patients, was 19 months (16.9-21), which was significantly influenced by radionuclide, grading, and origin of neuroendocrine neoplasm.

Progression-free survival after initial progression and first and second resumption of PRRT after therapy-free intervals of more than six months were 11 months (9.4-12.5) and eight months (6.4-9.5), respectively. Myelodysplastic syndrome or leukaemia developed in 22 patients (2.1%) and five patients required hemodialysis after treatment, other adverse events were rare.

PRRT is effective and overall survival is favourable in patients with neuroendocrine neoplasms depending on the radionuclide used for therapy, grading and origin of the neuroendocrine neoplasm which is not exactly mirrored in progression-free survival as determined by highly sensitive 68Ga somatostatin receptor PET/CT using EORTC criteria for determining response to therapy.

Treatment of patients with NENs by PRRT has demonstrated favourable and clinical significant median OS and PFS with minimal acceptable side effects, observed during a treatment period of a decade. Follow-up by somatostatin receptor PET/CT is feasible and effective, however, progression documented by this sensitive method should be always evaluated in clinical context.