Study On Neurotransmitter Imbalance And Brain connectivity In Autism Patients 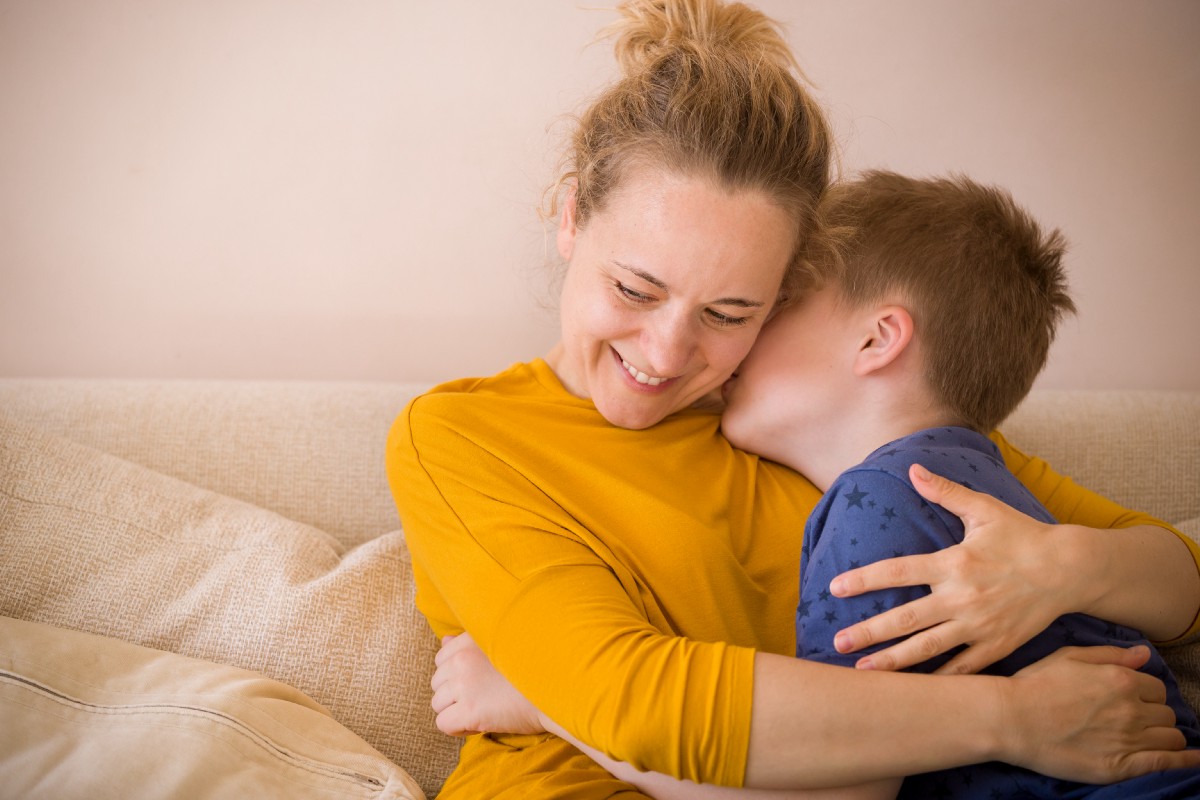 One in 59 children in the United States lives with a form of autism spectrum disorder, according to the Centers for Disease Control and Prevention. The signs of autism begin in early childhood and can affect individuals differently. However, many with autism share similar symptoms, including difficulties with social communication

Researchers from the University of Missouri School of Medicine and MU Thompson Center for Autism and Neurodevelopmental Disorders identified a link between a neurotransmitter imbalance and brain connectivity between regions of the brain that play a role in social communication and language. The study found two tests that could lead to more precise medical treatments.

"One of the issues with approaching treatment of autism is there are many subtypes and many different genes and potentially other factors that contribute to the disorder," said David Beversdorf, MD, professor of radiology, neurology, and psychology at the MU School of Medicine and the Thompson Center.

"If you have a treatment that works in one subpopulation, it might not work in another. However, if we can determine why that is, we can pursue individualized approaches and make a lot more progress in developing new treatments."

A relationship between brain neurotransmitter levels and connectivity of areas

They investigated the relationship between brain neurotransmitter levels and connectivity of areas of the brain known as the dorsolateral prefrontal cortex and posterolateral cerebellar hemisphere.

Those with low functional connectivity tended to have a reduced balance of excitatory to inhibitory neurotransmitter levels in the cerebellum and showed impaired listening comprehension, the ability to infer meaning from verbal information.

"This finding begins to suggest how biomarkers relate with each other in autism," Beversdorf said. "There may be whole other sets of biomarkers that may be inter-related and may be telling us something. It may serve as a biomarker to predict who will respond to what drug."

The study, "Cerebro-Cerebellar Functional Connectivity is Associated with Cerebellar Excitation-Inhibition Balance in Autism Spectrum Disorder," was recently published in the Journal of Autism and Developmental Disorders.