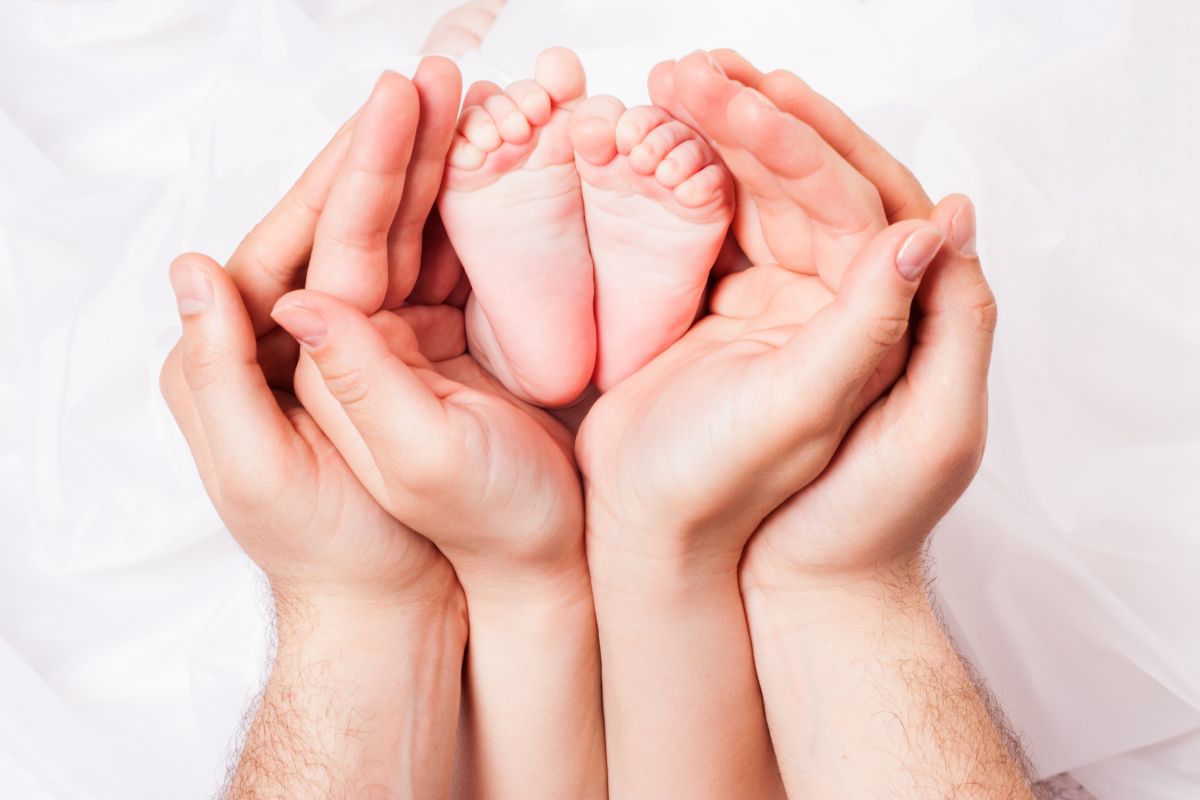 Along with many other hospital procedures, undergoing fertility treatment can cause stress and anxiety for women. In this study, the authors assessed the effects of two different VR sessions on the level of women's anxiety during their hospital visit.

After written informed consent, 100 women between 18 and 42 years old scheduled for oocyte retrieval (OR) under sedation were included in a prospective randomized double-blinded study.

A visual anxiety scale (VAS), as well as a Spielberger's Scale Trait Anxiety Inventory (STAI), were performed before (t1) and after VR (t2) session and before leaving the hospital (t3).

For OR, remifentanil (0.1μg/kg/min) and ketamine (0.15mg/kg) were used and propofol added as needed. The women were randomly assigned one of two types of VR session. In the distraction group (n=56), women received a VR session (an underwater walk cut off from all ambient noise).

And the hypnosis group (n=44) received a VR session with hypnosis focused on breathing, slowing respiratory rhythm, along with suggestions to repeat the technique later to find well-being and calm as needed (AQUA On comfort ).

In the hypnosis group, 35 women had embryos successfully transferred, with 16 of these (46 percent) biologically confirmed as pregnant, and eight of these (23 percent) went on the have an ultrasound confirmed clinical pregnancy at 12 weeks. However, the difference between the hypnosis group and the distraction group for clinical pregnancy was not statistically significant.

The type of suggestions used during hypnosis RV session might show a significant positive impact on the biological pregnancy rate, but not on clinical pregnancy rate at 12 weeks. The small number of patients included at this time precludes any definitive conclusion. We need to repeat the study with around 300 patients in each group to come to definitive conclusions."