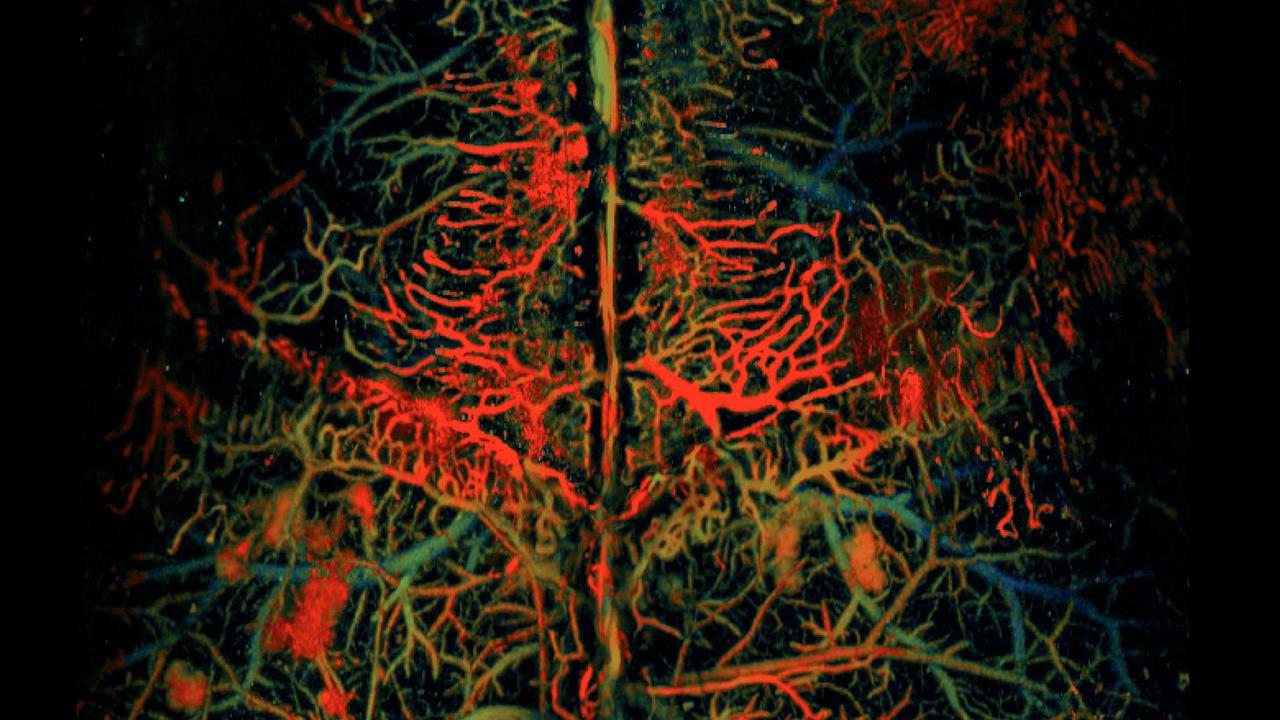 Ketone bodies are neuroprotective in neurological disorders such as epilepsy. In evolutionary terms, the ability to generate ketone bodies 3-OHB and acetoacetate has been fundamental for mankind surviving times of dwindling food supplies and ketosis induced by fasting, exercise.

Most recently antidiabetic treatment with SGLT2-inhibitors may increase longevity in humans; it has also been reported that specific supplementation with 3-OHB increases lifespan in C. Elegans roundworms by 20%.

In hyperketonemia states, 3-OHB is present in several fold higher concentration than acetoacetate, and there is evidence that 3-OHB promotes a more efficient ATP yield per oxygen molecule compared to lipid and carbohydrate fuels.

The study was designed to test whether an acute 4-h infusion with a high dose of 3-OHB affects CBF together with oxygen and glucose utilisation in humans using modern PET and MRI techniques. The studies found using these techniques are that CMRglu decreases 14% and CBF increases 30% under the influence of high 3-OHB concentrations. The 3-OHB levels in this study are equal to those seen after 4–8 weeks of fasting