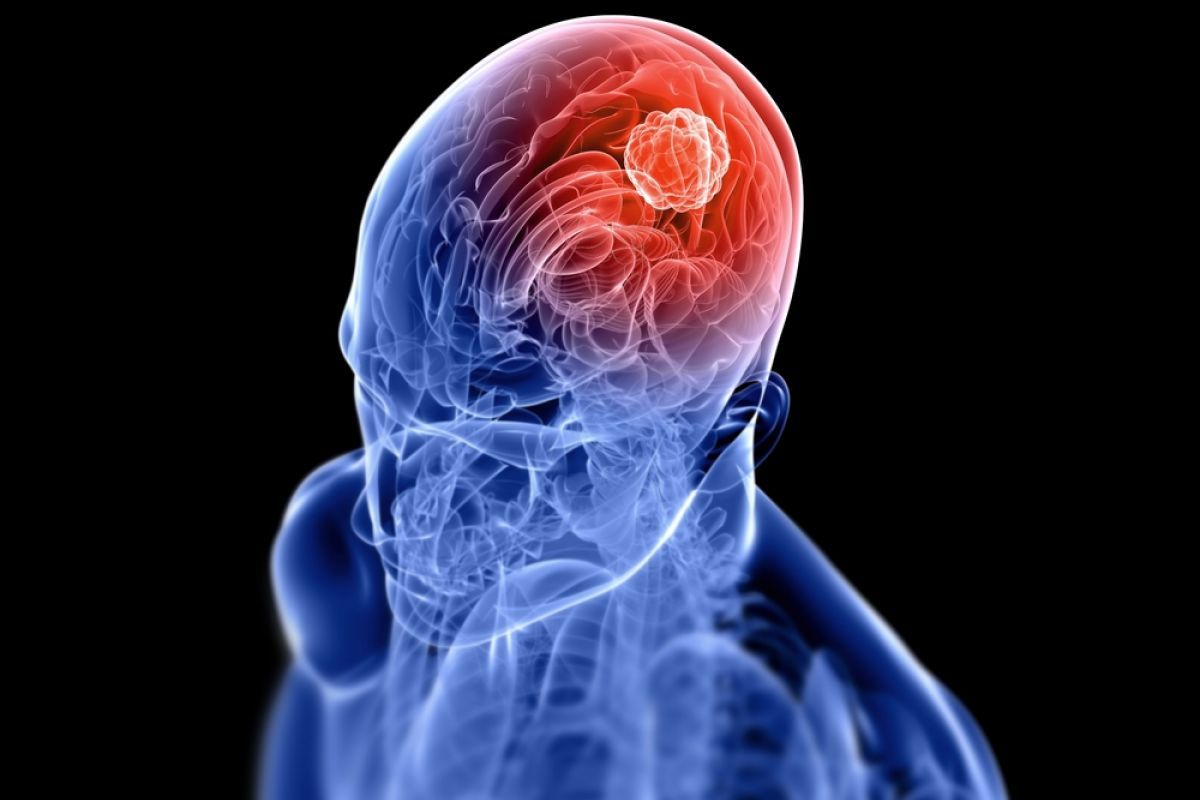 Researchers team to study the microparticles that cause ongoing changes in the blood clotting mechanism following a traumatic brain injury, in the hopes of developing therapies to better prevent and treat post-injury blood clots.

For victims of traumatic brain injury (TBI), parts of platelets can break off to form microparticles that are associated with an increased risk of blood clotting. Using blood samples from animal models, the study will examine the connection between sphingolipids, a lipid found in cell membranes, and these microparticles. Researchers hope to determine the role sphingolipids play in the formation of microparticles and the development of blood clots, and whether they can be targeted with existing or new anticoagulants.

Their hope is that this results in a multimodal approach to stop bleeding and prevent blood clots that happen in traumatic brain injury patients, and by extension other patients.

Goodman's interest in TBI began with research he conducted for the U.S. Air Force, including how flight after injury affects patient outcomes. That evolved into a broader interest in blood clotting, particularly why TBI causes a special kind of platelet dysfunction that results in a higher risk for developing blood clots, including pulmonary emboli and deep vein thromboses.

The study is supported by the National Institutes of Health (NIH) under award number R01GM124156. Research Project Grant (R01) is the original and historically oldest grant mechanism used by NIH. Goodman is one of fewer than 20 trauma surgeons in the U.S. to currently hold this level of NIH funding.

The award also makes UC Medical Center one of just four Level 1 Trauma Centers in the nation to have two trauma surgeon-directed R01 studies underway simultaneously: a research is examining the role of red blood cell microparticles in lung inflammation after hemorrhage under a five-year NIH R01 grant.