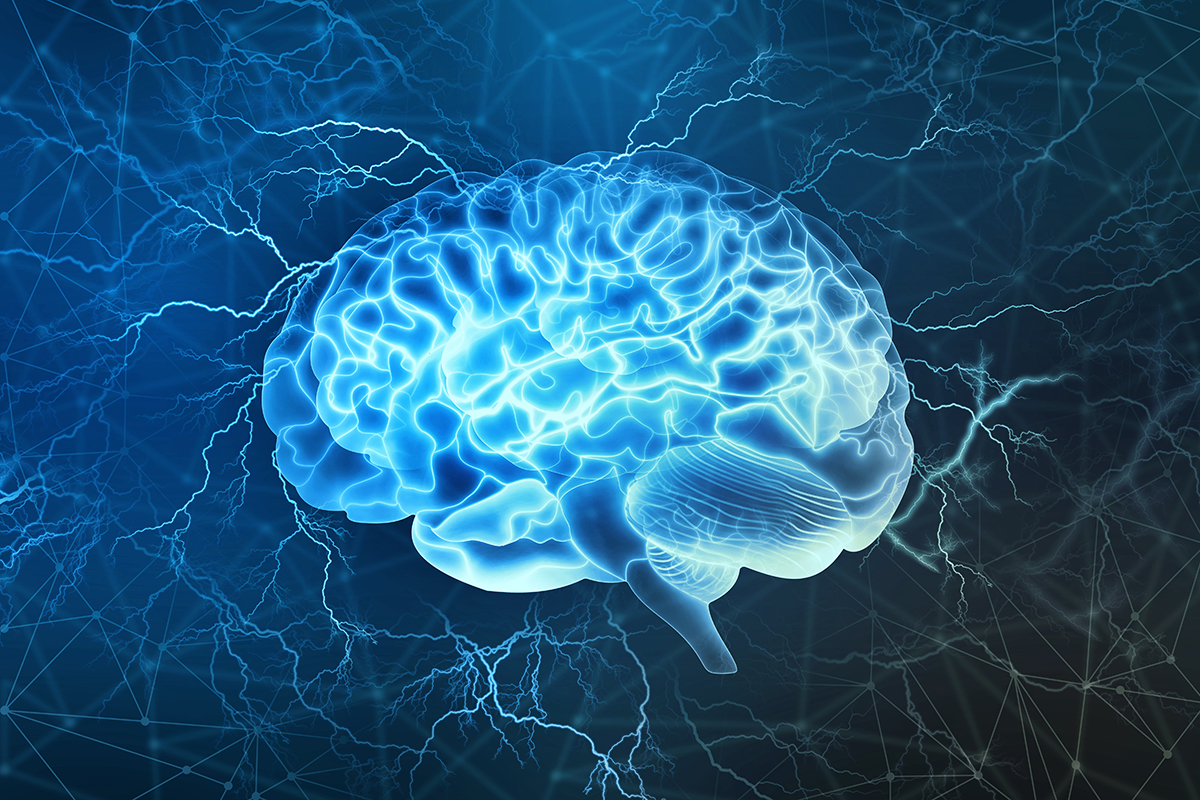 In the brain, as in business, connections are everything. To maintain cellular associates, the outer surface of a neuron, its membrane, must express particular proteins—proverbial hands that reach out and greet nearby cells. And, like a creepily long handshake, surface molecules can overstay their welcome: A protein that lingers too long on the membrane may compromise the connections, or synapses, between cells

In a new study, Rockefeller scientist Mary E. Hatten and research associate Hourinaz Behesti demonstrate that the protein ASTN2 helps move proteins away from the membrane in a timely fashion. The researchers also propose a mechanism by which ASTN2 defects lead to neurodevelopmental disorders such as autism and intellectual disabilities.

Neurons send messages to one another in the form of chemicals, or neurotransmitters, which activate receptor proteins on the surface of neighboring cells. Chemical communication is highly dynamic, which means that receptors must be dynamic too: they perpetually rotate on and off the membrane, ensuring rapid response to incoming signals. This process requires assistance from additional proteins, so-called traffickers that nudge receptors to move along.

Hatten, the Frederick P. Rose Professor, has demonstrated that the protein ASTN2 acts like such a trafficker during cell migration in early development. When Behesti joined Hatten's lab, she proposed that the protein might also play a role later in life, an idea supported by the fact that ASTN2 had been shown to be present in the adult brain.

Specifically, the protein appears to be disproportionally expressed in the cerebellum—a brain region that some researchers suspect may govern complex aspects of cognition, in addition to its more-established role in regulating movement.

Hatten and Behesti wanted to better understand the function of ASTN2 in the adult cerebellum. An initial clue came by way of collaborators at Johns Hopkins University, who identified a family that had multiple members with ASTN2 mutations and neurodevelopmental disorders, including autism and language delays.

Concurrently, an independent study of a large population showed that ASTN2 mutations are associated with a wide variety of brain disorders. Hatten and Behesti, therefore, set out to determine how defects in this protein might disrupt cerebellar circuitry and brain activity at large.

The researchers used a special microscopy technique to determine where ASTN2 is expressed in the mouse cerebellum. They found that it appears primarily in components of neurons responsible for moving proteins around, and they identified a collection of molecules that attach to ASTN2. These "binding partners" included proteins involved in synapse formation and protein trafficking.

When the researchers increased the expression of ASTN2 in mouse neurons, levels of its binding partners decreased, suggesting that ASTN2 attaches to these proteins and then ushers them away from the membrane for degradation within the cell.

Working with researchers at Duke University, the scientists also observed that cells with heightened ASTN2 formed stronger synapses, and they suspect that decreased ASTN2 yields the opposite effect.

"Our data suggest that people who have mutations in ASTN2 make less of the protein, which leads to slower or weaker synapses," says Behesti. The researchers propose that without sufficient ASTN2, proteins accumulate on the cell surface, which hinders neuronal connections and communication.

"Synapses aren't static. They need to respond in real time to dynamic stimuli; one of the ways they do this is by changing their surface protein expression," says Behesti.

This research supports a broader view that the disruption of surface protein composition may underlie a number of neurodevelopmental disorders. It also points to the cerebellum as a potentially fruitful research subject for understanding these conditions.

"People are just beginning to realize that the cerebellum isn't just there to control movement and motor learning," says Hatten. "It has much more complex roles in cognition and language."