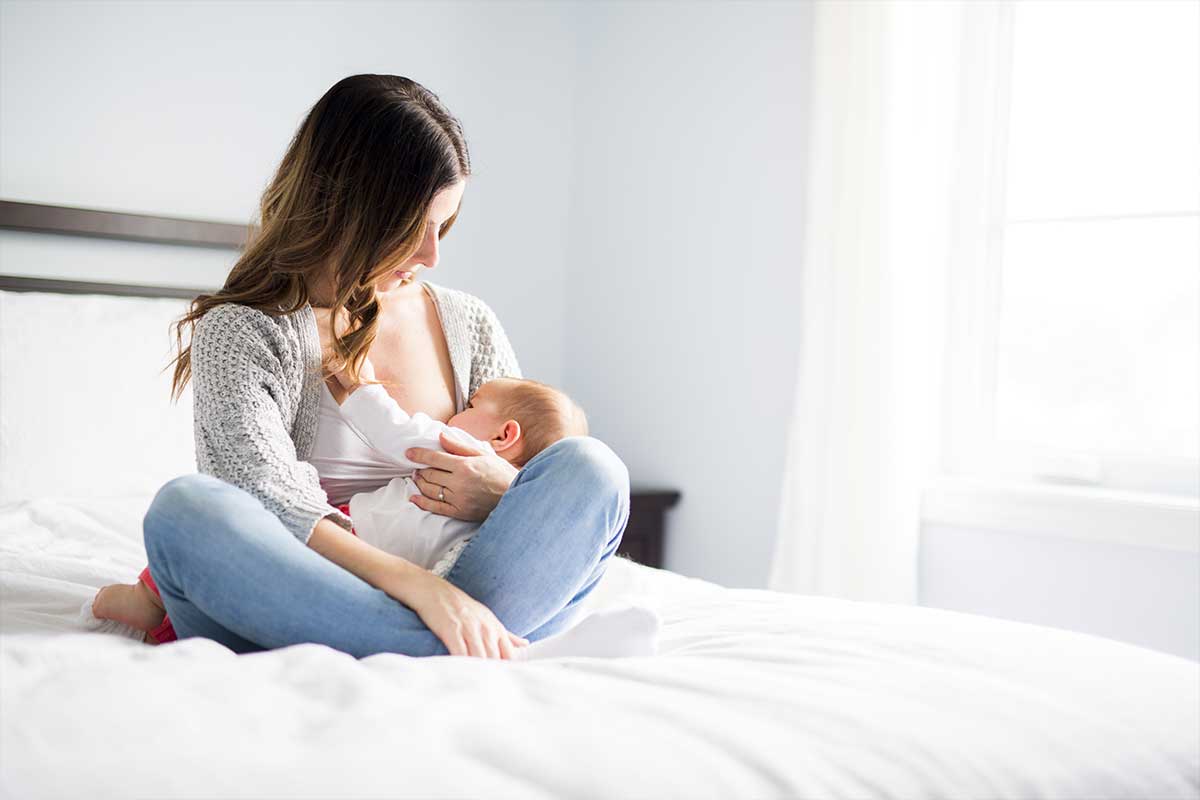 Meghan Azad, an epidemiologist at the University of Manitoba, led a research team that found that breastfeeding ended earlier for infants who received formula supplementation in hospital, compared to those who received only breast milk during this critical period. The findings were published this week in the journal Birth.

Azad said, "Newborns who received only breast milk were ultimately breastfed for four months longer than those who received formula supplementation in hospital, and they were 63% more likely to meet the World Health Organization recommendation of exclusive breastfeeding for six months."

The researchers collected data from more than 3,100 infants and their mothers took part in the CHILD Study—a Canadian birth cohort study that is tracking children from pre-birth to school age and beyond to determine the causes of asthma, allergy, and other chronic conditions.

Newborn feeding was documented from hospital records, and families enrolled in the CHILD study provided information about their babies' breastfeeding status and diet at three, six, twelve, eighteen and twenty-four months of age.

The researchers also discovered something which was not reported in other breastfeeding research earlier, according to Lorena Vehling, an AllerGen trainee and first author of the study. "We found that among women with a lower education level, exclusive breastfeeding in the hospital was particularly beneficial for extending breastfeeding duration," she says.

"The beneficial effect was twice as great among mothers with lower education. The results suggest that programs supporting new mothers to breastfeed in hospital exclusively will facilitate sustained breastfeeding within and beyond the first year of life, and this will support a plethora of associated health benefits for these women and their children."

Maria Mackay, a lactation consultant, adds: "This excellent research addresses the impact of breastfeeding on the social determinants of health. This new finding reinforces the importance of breastfeeding in reducing health inequities across the lifespan, and it will help inform the practices of health professionals like me as we work with the parents of newborns."