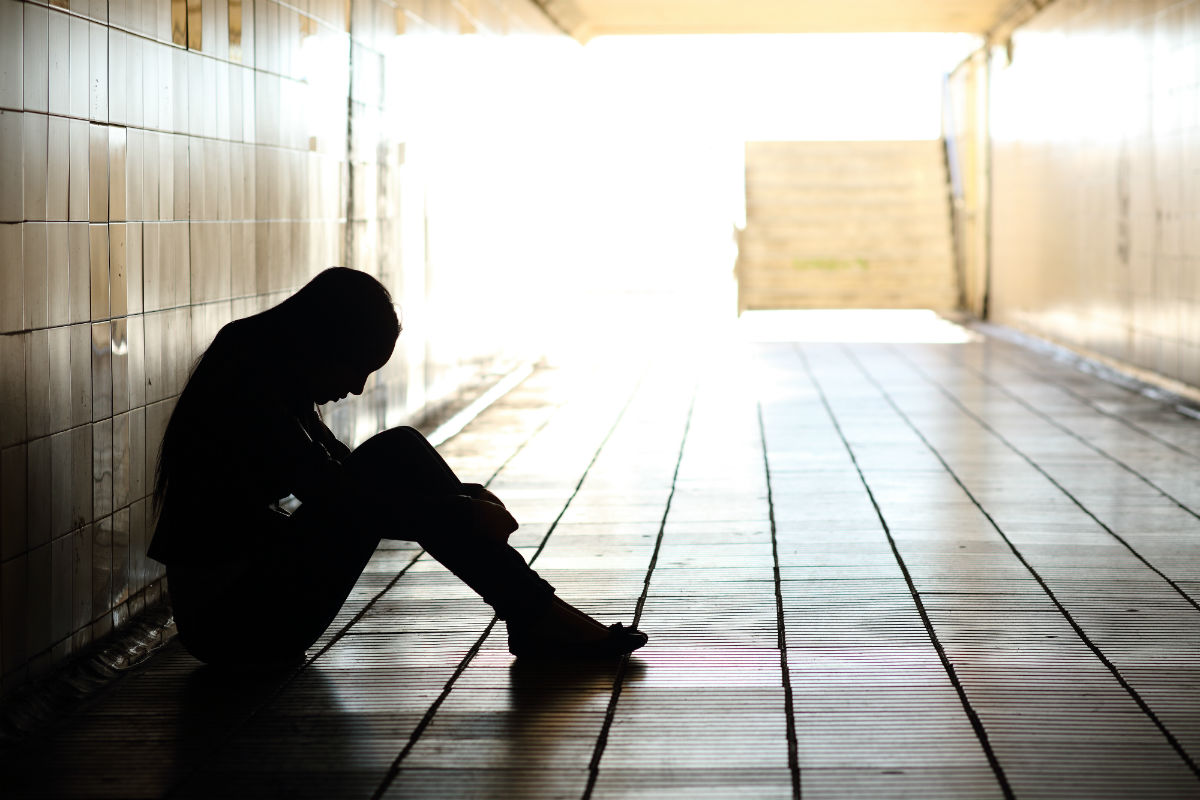 A group of Japanese researchers has discovered that neural inflammation caused by the innate immune system plays an unexpectedly important role in stress-induced depression. This insight could potentially lead to the development of new antidepressants targeting innate immune molecules

Psychological stress caused by social and environmental factors can trigger a variety of changes in both mind and body. Moderate levels of stress will provoke a defensive response, while extreme stress can lower cognitive functions, cause depression and elevated anxiety, and is a risk factor for mental illnesses.

The mechanism that causes an emotional response to repeated stress

First, they looked at changes of gene expression in the brain caused by repeated social defeat stress and found that repeated stress increased a putative ligand for the innate immune receptors TLR2 and TLR4 (TLR2/4) in the brain.

Their next step was to investigate the role of TLR2/4 in repeated stress using a mouse with the TLR2/4 genes deleted. They found that TLR2/4-deficient mice did not show social avoidance or extreme anxiety when exposed to repeated stress.

Repeated stress usually triggers microglial activation in specific areas of the brain such as the medial prefrontal cortex, causing impaired response and atrophy of neurons, but these responses were not present in the TLR2/4-deficient mice.

Professor Furuyashiki says: "These findings demonstrate the importance of neural inflammation caused by the innate immune system for stress-induced depression. This could lead to the development of new antidepressant medication targeting innate immune molecules."