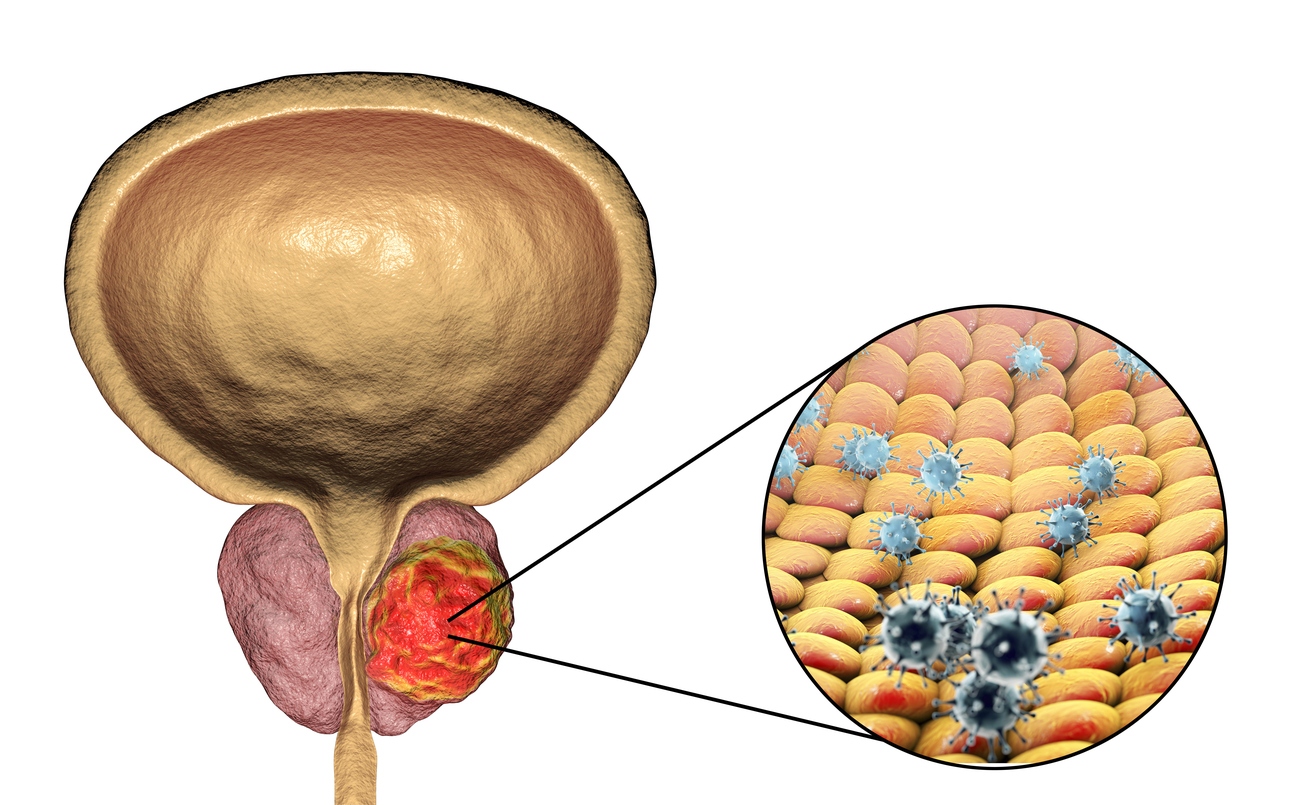 The researchers will investigate the impact of high-intensity aerobic and resistance training combined with psychosocial support on men with prostate cancer. During this worldwide study, the team will provide an exercise program for 866 men with prostate cancer over a 3-year period at sites across Australia, North America, and Europe.

"The benefit of exercise to both our physical and mental well-being is undeniable. What we are hoping to uncover is whether the same benefits are experienced when a person is living with cancer, and whether it extends their survival from cancer. If it does this could be revolutionary in the future of treating and supporting people with prostate cancer," said Dr. Ralph Manders.

All participants will remain on the study for 24 cycles, each lasting 28 days. Throughout the study, researchers will be measuring survival time, disease progression, symptomatic skeletal-related events, pain medications, symptoms, metabolic and inflammatory markers to assess the impact of exercise on men with prostate cancer.

Sam Gledhill, Movember Foundation said, "Conventional treatments and therapies remain the primary means of attack against prostate cancer. However, incremental improvements that can be achieved by other means all amount to valuable extra time and quality of life for men diagnosed with the disease."