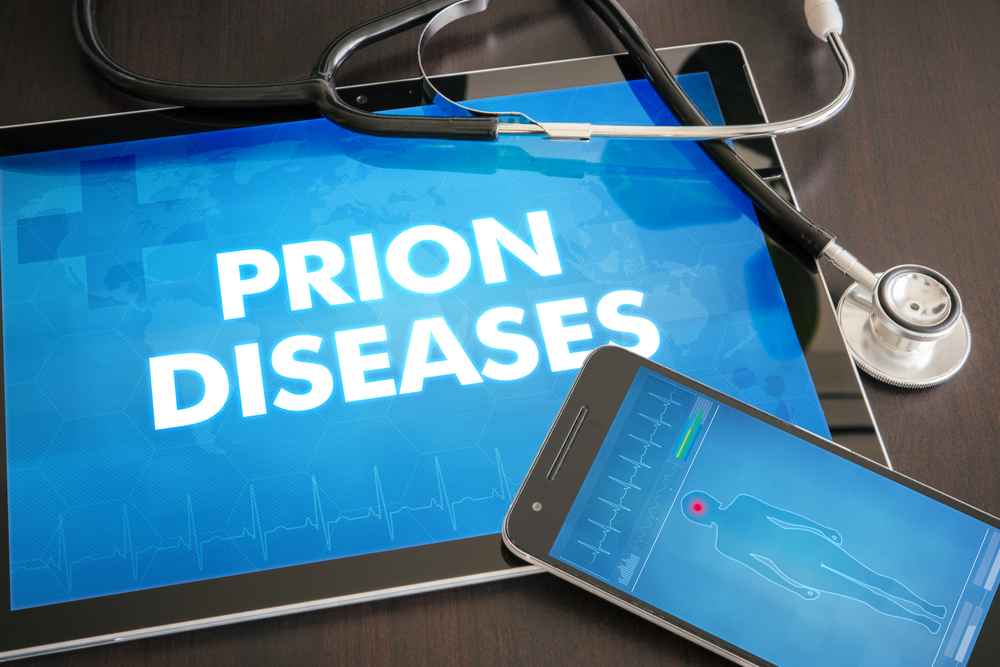 Familial human prion diseases are passed within families and are associated with 34 known prion protein mutations. The transmission of unstudied prion mutations remains uncertain. A new animal study,  led by scientists from the National Institute of Allergy and Infectious Diseases, found that two of the mutations, Y226X and G131V, are transmissible.

Prion diseases originate when normally harmless prion protein molecules become abnormal and gather in clusters and filaments in the human body and brain. The reasons for this process are not fully understood.

In the current study, the research team exposed mice to brain samples from three people who died from a familial prion disease, to determine whether three of the unstudied mutations are transmissible. After observing the mice for about two years, they found two of the mutations, Y226X and G131V, are transmissible.

Perhaps more interesting, the Y226X patient sample had previously been preserved in formaldehyde for three days, embedded in wax, and dried on glass specimen slides for several years before being rehydrated for the study. Yet, the sample infected four of eight mice.

The finding illustrates the hardiness of prion infectivity and the potential risks associated with prion transmission, potentially through surgery, blood transfusion or tissue donation. Samples for the other two mutations studied were taken from frozen brain tissue that was thawed.