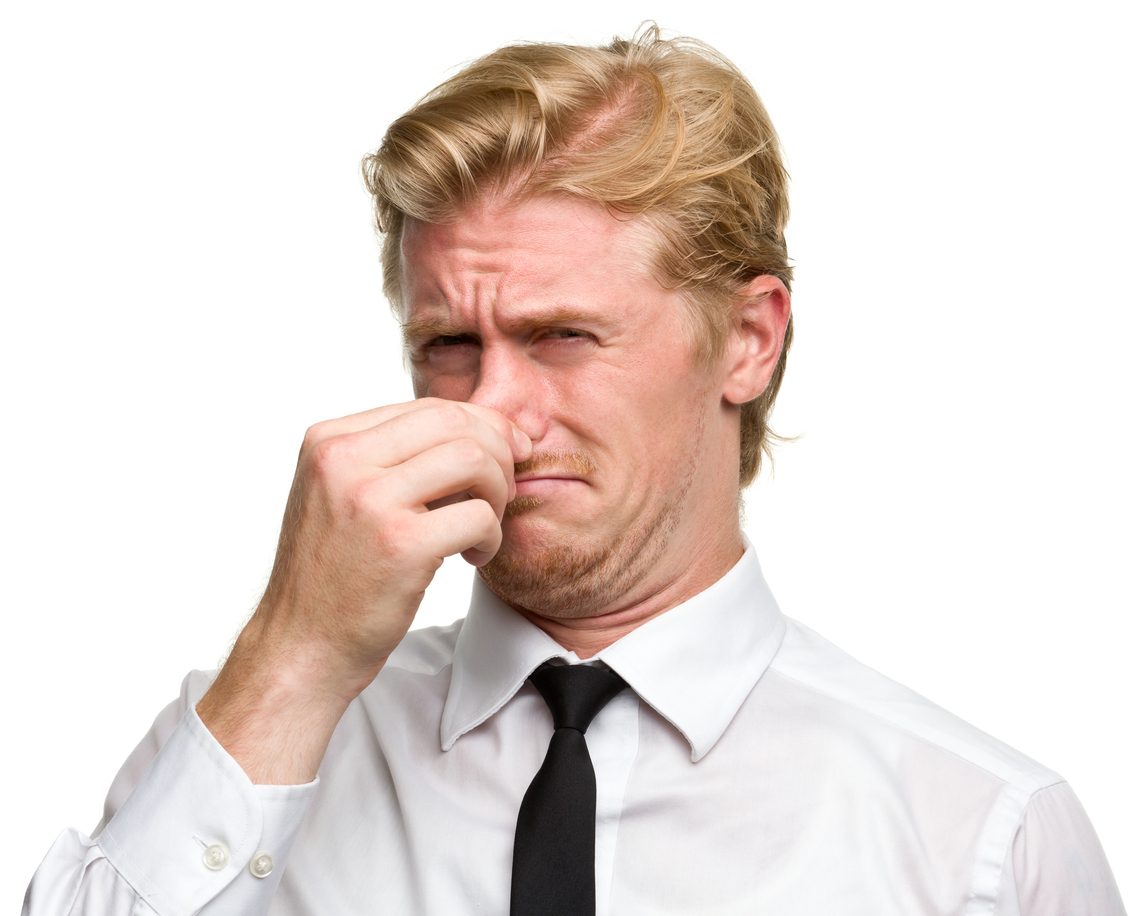 Five years after the initial test, almost all the study subjects who were unable to name a single scent had been diagnosed with dementia. Nearly 80 percent of those who provided only one or two correct answers also had dementia, with a dose-dependent relationship between degree of smell loss and incidence of dementia.

"These results show that the sense of smell is closely connected with brain function and health," Jayant M. Pinto said, "We think smell ability specifically, but also sensory function more broadly, may be an important early sign, marking people at greater risk for dementia." "Loss of the sense of smell is a strong signal that something has gone wrong and significant damage has been done," Pinto said. "This simple smell test could provide a quick and inexpensive way to identify those who are already at high risk."

For both studies, the researchers used a well-validated tool, known as "Sniffin'Sticks." These look like a felt-tip pen, but instead of ink, they are infused with distinct scents. Study subjects smell each item and are asked to identify that odor, one at a time, from a set of four choices. The five odors, in order of increasing difficulty, were peppermint, fish, orange, rose and leather.

The olfactory nerve is the only cranial nerve directly exposed to the environment. The cells that detect smells connect directly with the olfactory bulb at the base of the brain, potentially exposing the central nervous system to environmental hazards such as pollution or pathogens. Olfactory deficits are often an early sign of Parkinson's or Alzheimer's disease. They get worse with disease progression.

"Smells influence nutrition and mental health," Pinto said. People who can't smell face everyday problems such as knowing whether food is spoiled, detecting smoke during a fire, or assessing the need a shower after a workout. Being unable to smell is closely associated with depression as people don't get as much pleasure in life."

Olfactory dysfunction may be easier to measure across time than global cognition, which could allow for more-systematic or earlier assessment of neurodegenerative changes, but none of this supports that smell testing would be a useful tool for predicting the onset of dementia.