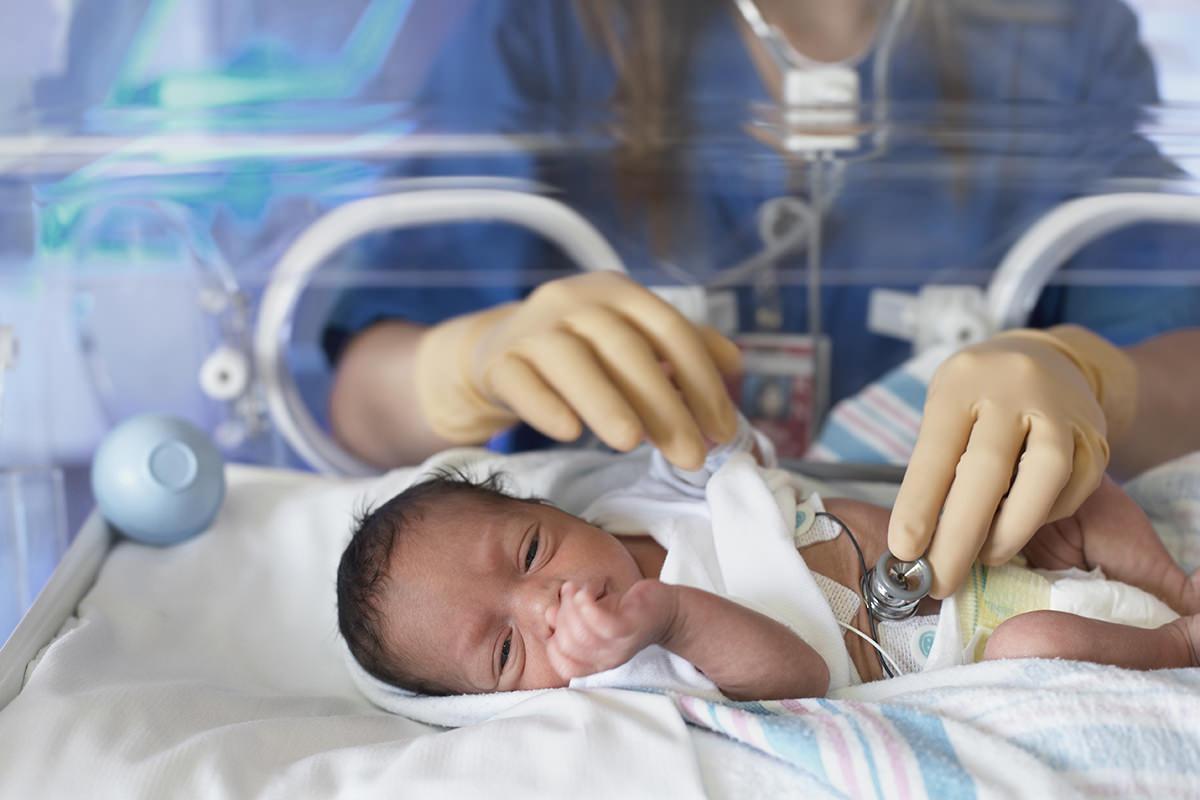 Genetic mutations linked to heart disease have been considered a leading cause of sudden infant death syndrome (SIDS), but a new study by Mayo Clinic, British and Danish researchers found they are to blame for far fewer SIDS deaths than previously thought

According to the study, the findings are new lines of inquiry into possible causes of the SIDS and may help prevent unnecessary genetic testing of surviving family members. The study results appear in the Journal of the American College of Cardiology

The research, believed to be the most extensive genetic investigation into SIDS, found disease-associated genetic mutations account for roughly 5 percent of SIDS deaths.

In the study, whole-exome sequencing and targeted analysis of 90 genes implicated in heart disease they were applied to 419 unrelated SIDS cases.

Previous minor studies of up to 170 cases suggested that heart disease-related genetic mutations caused up to 20 percent of SIDS deaths. SIDS is the sudden unexpected death of an infant under one, that remains unexplained despite thorough clinical and pathological investigations.

The peak incidence occurs between 2 months and 4months of age; The average age of infants in the new study was 2.7 months old. The syndrome is more common in boys.

"Through this research, we know that the vast majority of SIDS cases do not stem from genetic heart diseases," says co-senior author Michael Ackerman, MD, Ph.D.

"We now turn our attention to the genes involved in other organ systems, like the brain, to determine their potential contribution." Also, we are now exploring other genetic contributions to SIDS, because it is abundantly clear that most SIDS cases are not due to a single genetic cause. "

In 2001, Dr. Ackerman and Mayo colleagues discovered genetic mutations causing the heart disease long QT syndrome in a small number of SIDS cases derived from the first population-based study of the syndrome.

Long QT is an inherited heart rhythm condition that can cause fast, chaotic heartbeats. Though estimates suggest that LQTS occurs in only 1 of every 2,000 people, it is a common cause of sudden cardiac death before age 40.

"Our results also highlight the crucial importance of accurate variant classification to enable proper counseling of surviving family members," Dr. Ackerman added. Erroneously or prematurely labeling a genetic variant as pathogenic has the potential to harm patients and their families say. "