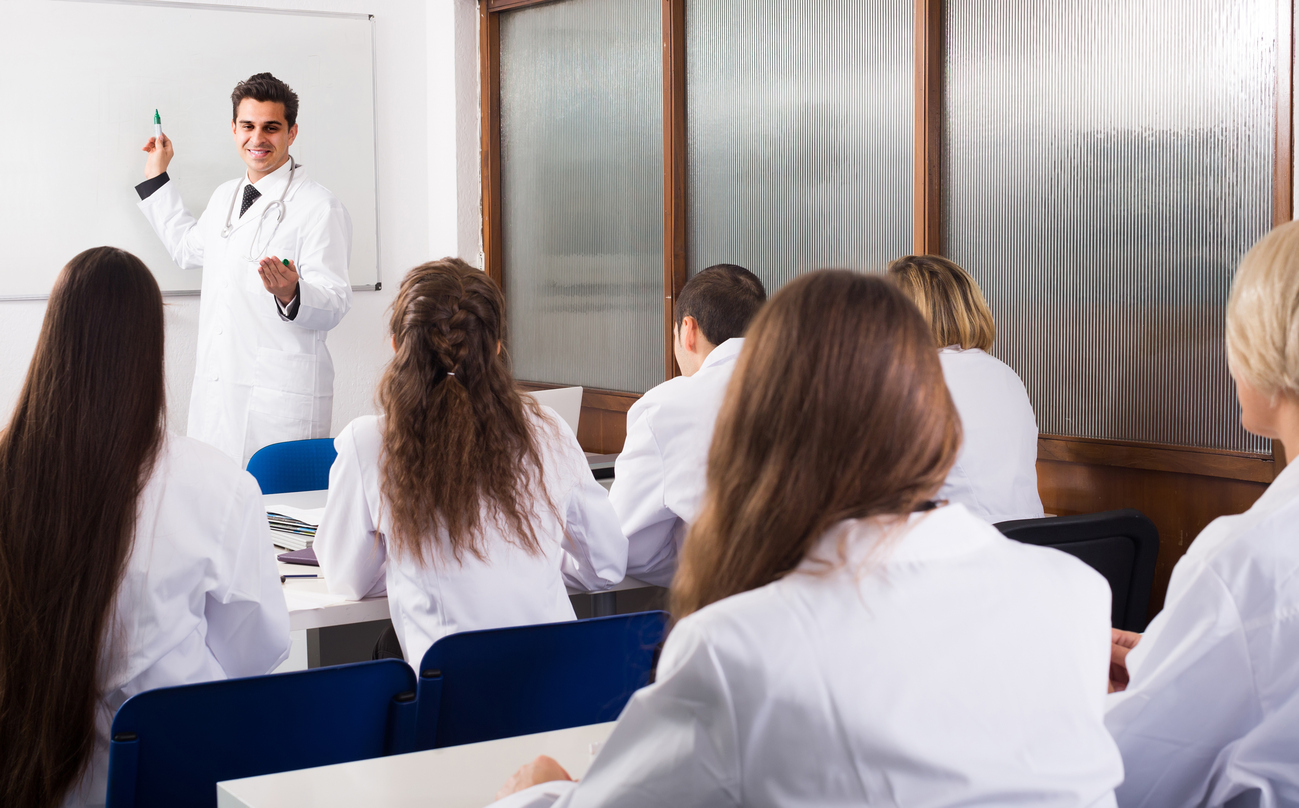 A new study found that ACR’s Radiology Support, Communication and Alignment Network (R-SCAN) web portal, could decrease the total of inappropriate magnetic resonance imaging (MRI) studies for uncomplicated low back pain. The study was published in the Journal of the American College of Radiology.

Additionally, subsets of scans collected from 90 patients in three of the ten months before the educational period and 79 patients in four of the ten months after the educational period were randomly selected. Charts and medical data for those patients were retrospectively studied. MRIs were then assessed according to the ACR Appropriateness Criteria and compared between the pre- and post-education periods.

Dr. Jeffrey Goldstein said physician education assisted them to understand an advantage and disadvantages of MRI for their patient would help the MD to support clinical decision making based on evidence-based medicine. The patient’s request for an MRI also played a role in overuse. Thus, patients should also be educating.

Dr. Goldstein added, “Physicians are judged in part on how their patients perceive their experience and interaction with the MD. If patients feel they are ‘denied’ care, they are more likely to feel that their MD is disinterested.”

The researchers concluded that clinician education, facilitated by R-SCAN, reduced MRI lumbar spine studies for uncomplicated low back pain, and improved the appropriateness of those studies according to ACR criteria.