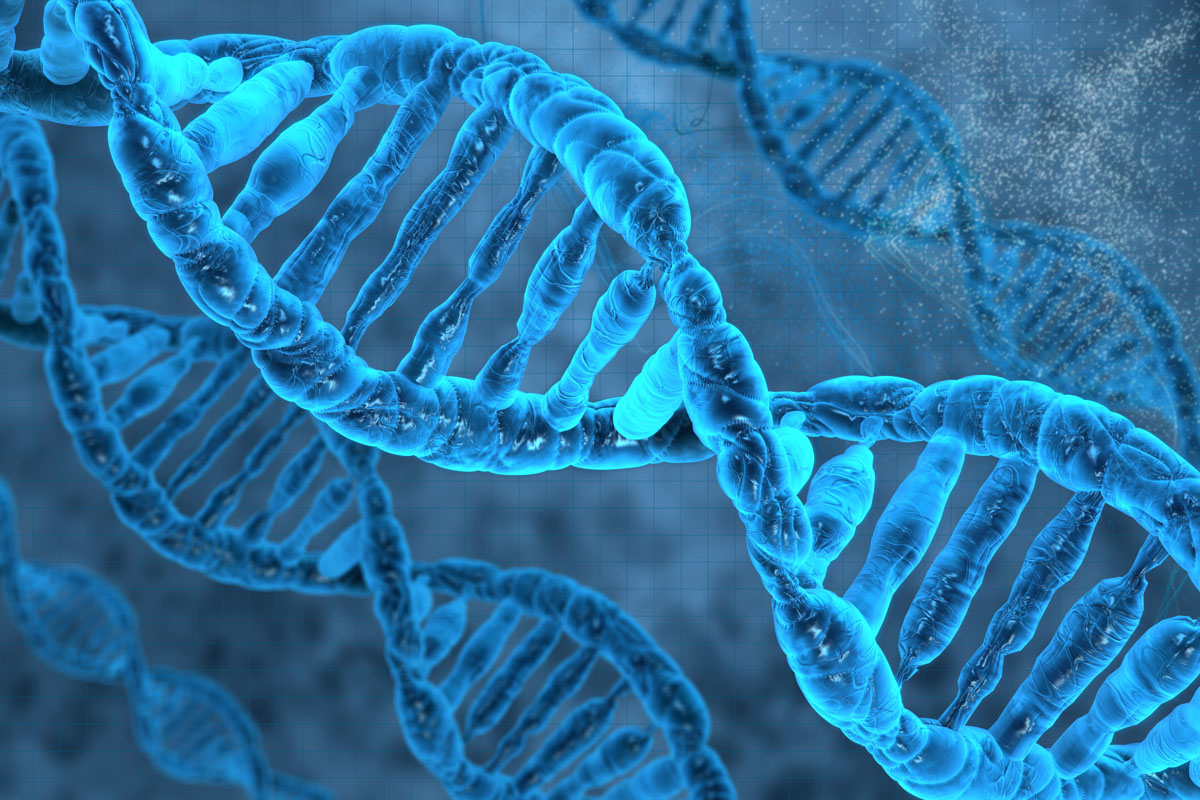 Research identifies 36 unknown genes implicated in heart failure and also confirms that transcription factor , one of these genes play a casual role in cardiac hypertrophy- abnormal thickening of the heart muscle-which lead to heart failure

One in four deaths in the United States every year due to heart disease, according to the Centers for Disease Control and Prevention. It's the leading killer of human species.

Northeastern physics professor Alain Karma describes their discovery of 36 previously unknown genes implicated in heart failure. Karma said that the research is an exciting direction for personalized medicine, and also for identifying genes and therapeutic targets for complex diseases which involve many genes.

The ultimate goal is to create personalized therapeutic drugs to reverse heart disease. Marc Santolini et al. said that the framework described in the paper could be used to predict whether individuals suffering from a particular disease will respond to given drug treatment.

The traditional approach to finding genes related to heart disease works like: Researchers take donated hearts from people who died unexpectedly but were previously healthy. They analyze the gene expression—that is, the amount of messenger RNA and proteins—produced by the genes of healthy hearts and compare it with the gene expression of sick hearts explanted from end-stage heart failure patients undergoing the heart transplant. They get to see a different gene expression.

Researchers took two mice from the same strain and gave one of them a stressor drug that induces heart failure. They then compared the stressed mouse's gene expression with its non-stressed twin. Since the mice have the same genome, they were able to pinpoint individual genes that changed expression as a direct result of the heart stressor. The researchers identified 36 such genes.

RFFL, one of the genes found by Karma was previously known to researchers to be implicated in other cardiac processes. However, it was not known to be related to hypertrophy, said Gideon Koren, a physician, and director.

The study reveals that RFFL is an important node that can cross-talk with cardiac hypertrophy failure and cardiac excitation. As a next step, Karma said the new method could be tested on human stem cells, which have the same genetic code as the person they came from and can be induced to have similar gene expression patterns as heart cells.

"When we are comparing two populations of cells from the same person—one that has been controlled and one that has been under the effect of a drug or stressor—we can compare the change of gene expression in a personalized way," Karma said.