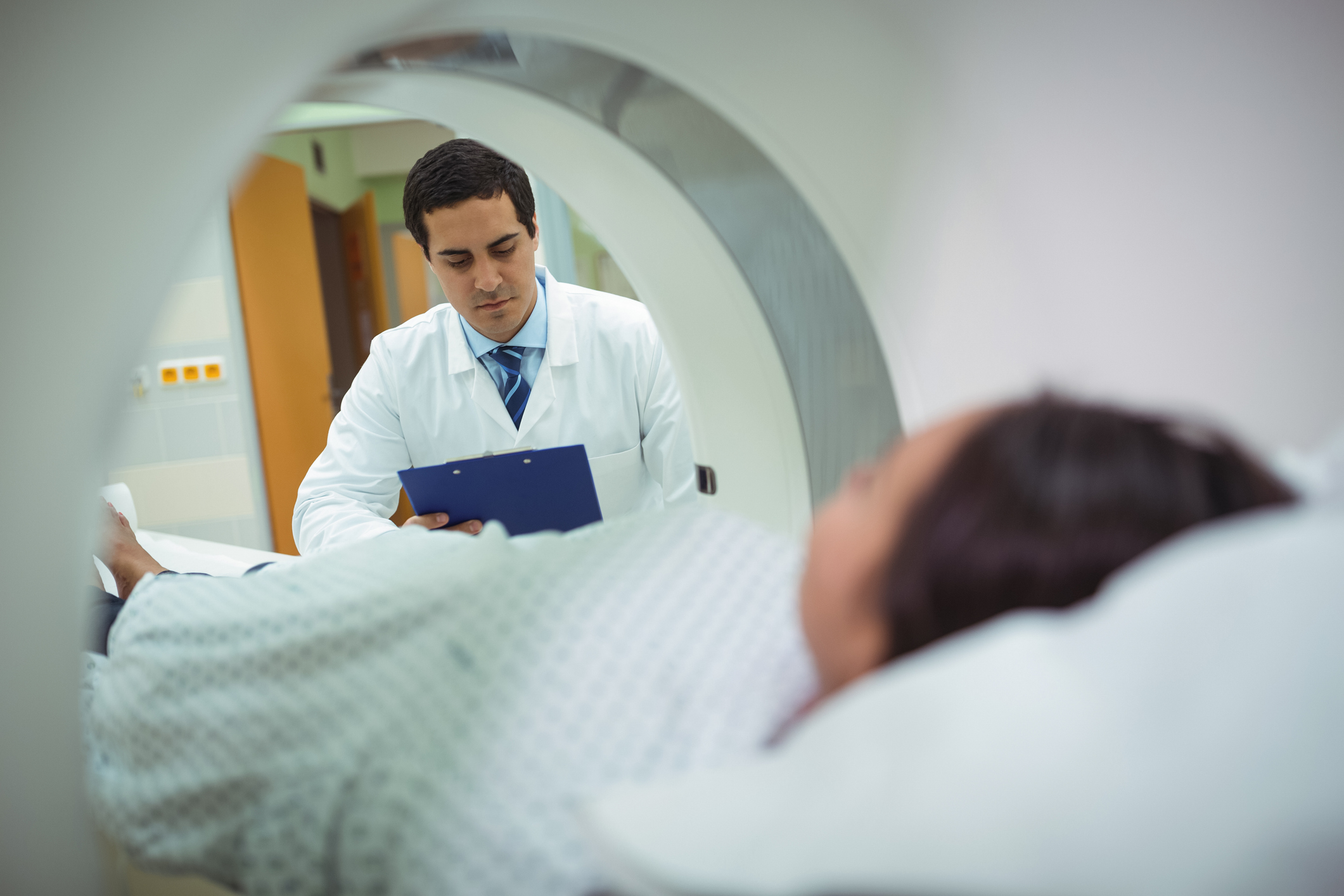 The linear no-threshold hypothesis extrapolation from high- to low-dose radiation has proven empirically false and decidedly harmful to millions of people with respect both to medicine and to government policies regarding nuclear power plants. Herein, investigator argues that low-dose and low–dose-rate radiation does not cause—but in most people helps prevent—cancer, as shown by sound, empiric, experimental and observational studies. The research showed the falsehood of LNT and its detrimental consequences.

Based on 70-year-old hypothesis it was assumed that use of low radiation doses in diagnostic imaging could enhance cancer risk. The hypothesis– the linear no-threshold hypothesis (LNT) that means despite lower dose and dose rate, all radiations are harmful.

Jeffry A. Siegel, Ph.D., president, and CEO of Nuclear Physics Enterprises says, "The underlying intent of lowering future cancer risk, although desirable, goes astray, as the premise is based on the erroneous LNT and the resulting as-low-as-reasonably-achievable (ALARA) principle. The assumption ignores evidence-supported adaptive responses that either repair mutations through enhanced repair enzymes or remove the unrepaired cells by apoptosis [death of cells as part of normal growth] or, most importantly, the immune system".

Children are more radiosensitive than adults since they are considered to be more vulnerable. Siegel noted that the belief about the ionizing radiation risks is based on individual interpretations of the Hiroshima/Nagasaki life-span study.

The study interpreted incorrectly and found that Japanese children were younger than six at the time of the bombings. There was no significant difference in adult-onset cancers when a control group compared with group exposed to radiation up to 200 mSv, Siegel expounds. "Supportively, the French Academy of Sciences reported that these data provide evidence for protective adaptive responses and no valid evidence for harm below 100 mGy."

Siegel highlights the diagnostic quality significance and states, “The obsession over lowering radiation dose is a futile and laborious attempt to minimize what is, in fact, a non-existent risk. Accurate information about low-dose radiation is the only way to undo fear. Radiophobia is detrimental to patients and parents, induces stress and leads to suboptimal image quality or avoidance of imaging, thus increasing misdiagnoses and consequent harm while offering no compensating benefits”.

Radiophobia is detrimental to patients and parents, induces stress, and leads to suboptimal image quality and avoidance of imaging, thus increasing misdiagnoses and consequent harm while offering no benefits