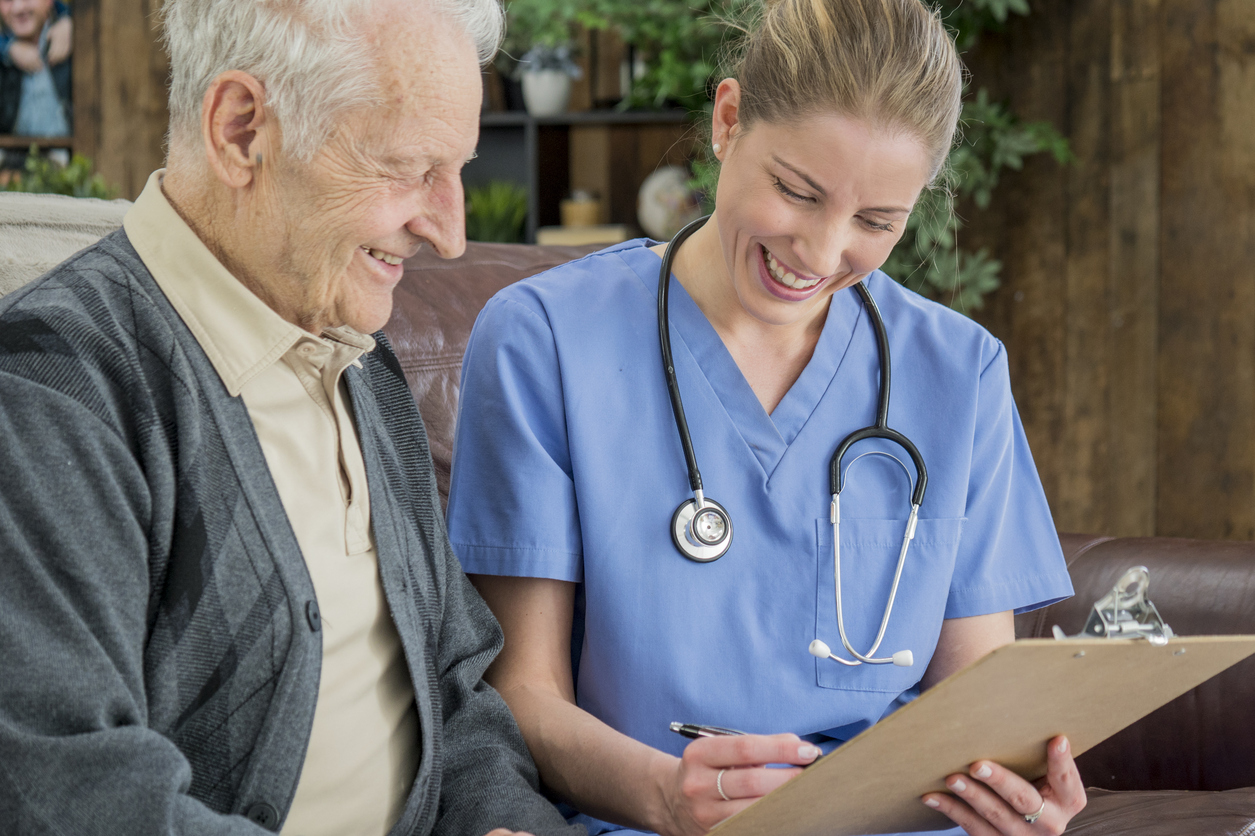 Researchers looked at opioid errors in three inpatient palliative care services in metropolitan NSW over a two-year period, from 2013-2015. More than half of the errors (57%) involved patients receiving a lower dose of pain relief than ordered, requiring clinical intervention in a third of cases. The majority of patients had cancer and were aged in their 70s.

Professor Debra Rowett, from UniSA's School of Pharmacy and Medical Sciences, says the study highlights the importance of understanding why opioid errors occur—particularly lower dosing—which may contribute to patients' pain.

Professor Rowett said, "Palliative care clinicians have identified that safe use of opioids is a patient safety priority and this study is an important first step in quantifying and identifying opioid errors."

"The high rate of errors in palliative care environments compared to other healthcare services most likely reflects the higher volume of opioids such as morphine being used for patients to manage their pain in the last stages of their lives," Professor Rowett aaded.

Of 55 opioid errors identified, most involved morphine dosages (35%) and two thirds related to administration errors. Researchers say better understanding the factors that contribute to or mitigate opioid errors is a priority in this clinical setting.

Medication errors pose one of the greatest risk to patient safety, researchers say, particularly those involving opioids, which are high-risk medicines. The risk is amplified in patients who are older, have multiple health issues and are taking numerous medications.