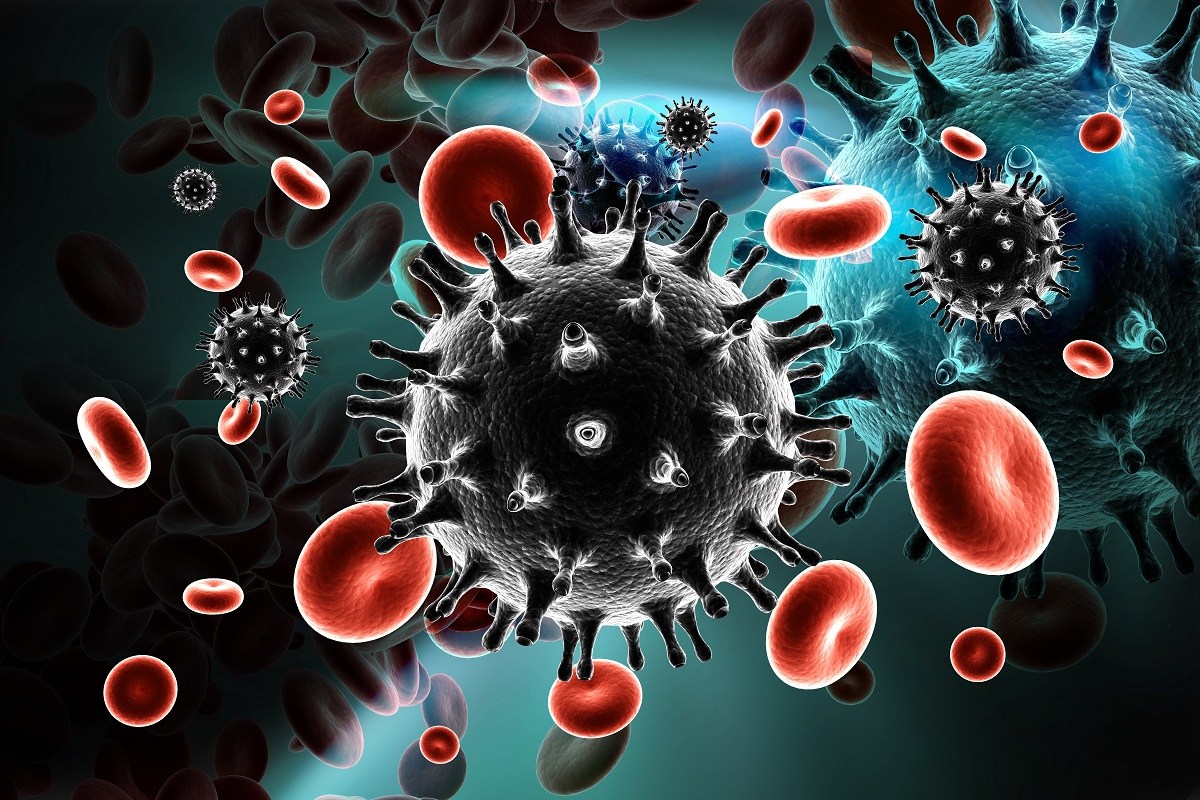 For the first time, the researchers have now discovered antibodies that are capable of disarming not only one specific bacterium but a whole variety of microorganisms at once

The newly discovered antibodies recognize a tiny sugar structure found on the surface of various germs. Thus, a limited number of antibodies is sufficient to control a wide variety of microorganisms.

Bacteria and other microorganisms display structures from sugar molecules on their surfaces. These sugar structures play an important role in immune defense. "They enable the immune system to recognize invaders that do not belong in the body," explains Hedda Wardemann from the German Cancer Research Center (DKFZ) in Heidelberg. "Antibodies specifically attach to these structures and neutralize the pathogen."

Based on the sugar structures on their surface, bacteria can be classified into subgroups. As a rule, an antibody eliminates only one subgroup and does not protect against other microbes. However, in studies with the bacterium Klebsiella pneumoniae, researchers led by Wardemann have now been the first to find that the immune system also produces antibodies that recognize and neutralize various microorganisms.

More than a third of all humans are colonized by rod-shaped bacteria of a species called Klebsiella, which is found primarily on the nasal mucosa and in the gut. In healthy individuals, Klebsiella pneumoniae is completely harmless. But in people with weakened immune systems, it can replicate excessively and cause life-threatening diseases. Also, Klebsiella pneumoniae is a frequent cause of hospital-acquired infections and is increasingly resistant to antibiotics.

In their study, the investigators obtained antibodies against the bacterium from the blood of healthy individuals. "The antibodies protected against various subgroups of Klebsiella pneumoniae," Wardemann reports. "But they were not restricted to this particular pathogen and also recognized other bacteria and even certain yeasts and viruses."

A closer look at the sugar-derived structures on the germs' surfaces revealed how they could do so. All microorganisms to which the Klebsiella antibodies were able to attach displayed a small structure from a sugar called mannose. Forming antibodies that recognize this sugar structure on a variety of microorganisms allows the immune system to efficiently fend off various pathogenic agents—using only a single type of molecule.

It has been unknown so far that the immune system can produce these "universal antibodies" against Klebsiella pneumoniae and other microorganisms. "Potential therapeutic use of antibodies is gaining importance because resistance to antibiotics is becoming ever more frequent," said Wardemann.

In Germany, an estimated 400,000 to 600,000 people each year contract infections while hospitalized; about 10,000 to 15,000 people die from these infections. A proportion of the hospital-acquired infections is caused by germs that are resistant to antibiotics, frequently by Klebsiella pneumoniae.

Therapeutic antibodies produced in the lab might help patients combat the infection. In high-risk groups such as patients with weakened immune systems, the antibodies might also be used preventively. Their ability to recognize and eliminate a variety of pathogens is pivotal for their effectiveness.

First examinations have already shown the effectiveness of Klebsiella antibodies. "In mice, the antibodies were capable of neutralizing various subgroups of Klebsiella, thus protecting the animals," Wardemann reports. "In a next step, we will have to do further tests with the antibodies to show their clinical value in humans."