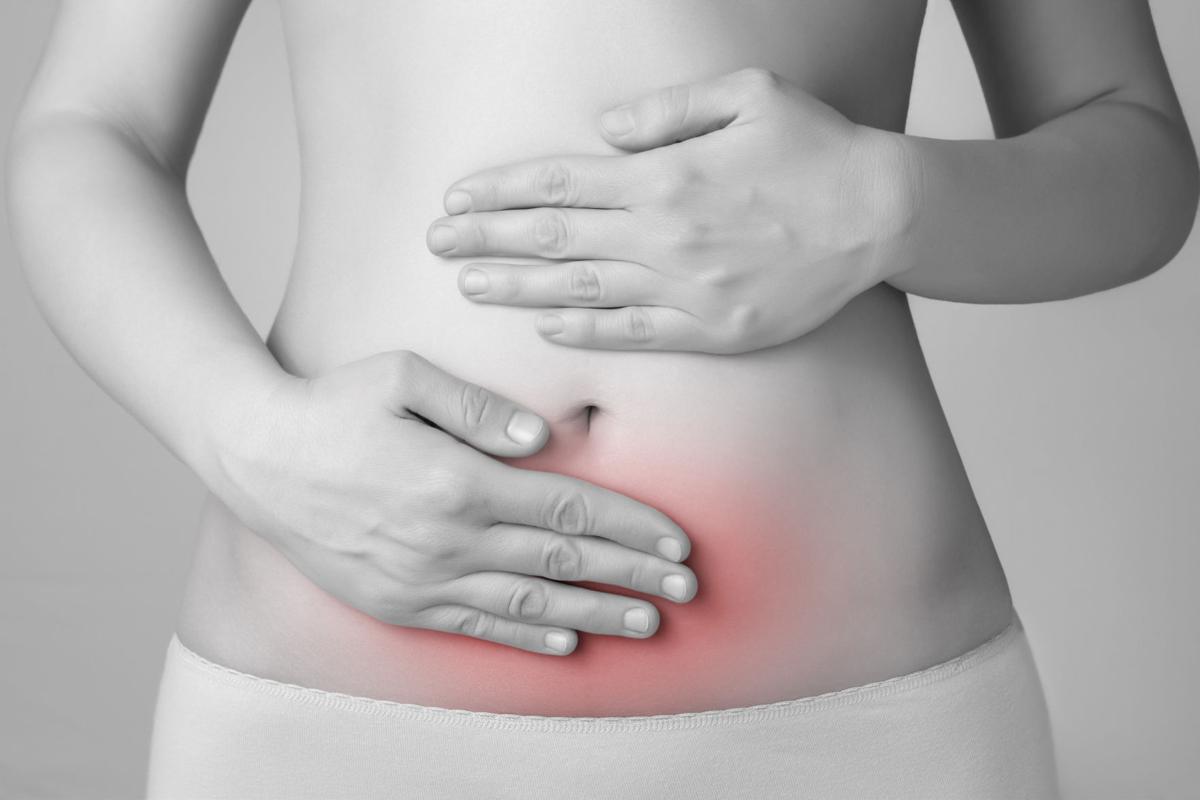 Between 1% and 10% of Australian women have endometriosis, a condition where the tissue that normally lines the uterus, the endometrium, grows outside the womb

Since endometriosis was first identified in the second half of the 19th century, doctors have been treating it surgically. This initially involved an open cut in the woman's abdomen and removing the endometriosis using a scalpel.

With progress in the last 100 years, most surgery for endometriosis is done with laparoscopy (key-hole surgery) and uses diathermy (electric current) or laser to either vaporize or cut out endometriosis.

The appearance of endometriosis varies. It can be clear, yellow, white, red or black. It can appear as a small bleb, a lump surrounded by scarring, or as an adhesion holding two organs together.

The level of experience of the operating gynecologist at finding and recognizing endometriosis is likely to have a direct impact on how much is identified and treated. Endometriosis is considered a benign disease: it doesn't kill. It varies from causing no symptoms to causing debilitating pain and infertility.

The surgical approach to endometriosis reflects this variability. For a woman with no symptoms, it's often reasonable to not have any treatment. But for a woman with debilitating pain, surgery can be life-changing.

Endometriosis can grow on important organs such as the bowel and bladder. Surgical removal of the disease on these organs comes with extra risks of complications, so should only be performed when symptoms are severe. When symptoms aren't severe, the surgeon may leave residual endometriosis in the wall of the bowel or bladder.

If, however, a woman has severe symptoms such as pain when opening her bowels, she may opt for more aggressive surgery, such as the removal of the piece of bowel invaded by endometriosis and having all the disease cleared.

After surgery to remove all visible endometriosis, the likelihood of the disease recurring is estimated at 21.5% at two years and 40-50% at five years. Of this, around one-third of cases will occur because some endometriosis has been missed at the original surgery. The other two-thirds will be due to the new disease (recurrence).

The key-hole surgery to treat all endometriosis varies from being simple and lasting 20 minutes, through to complex work taking four to five hours and requiring a gynecologist with advanced training.

Such surgery comes with risks. Rarely, an important organ such as the bowel or bladder can be damaged and need to be repaired. Infections involving the cuts, the bladder or the womb can also occur. Occasionally, women will initially be unable to pass urine and will need a catheter.

Unfortunately for some women, the surgery won't alleviate their symptoms. The surgery may go very well, but at least 20% of women will return after surgery with the same levels of pain. Surgeons will discuss this possibility with patients before surgery.

Most endometriosis is thought to occur because of retrograde menstruation, where menstrual blood and cells of the endometrium go backward through the fallopian tubes and stick in the pelvis. It, therefore, makes sense to stop this happening to prevent new endometriosis. This can be done in two ways.

The first is to use hormones (the combined contraceptive pill, high dose progesterone-like drugs, or menopause-inducing drugs) to stop periods. This delays recurrence (new disease) but may come with hormonal side effects, such as moodiness, bloating, weight gain, loss of libido, hair loss, pimples, hot flushes, night sweats, and headaches.

The second approach is to surgically prevent retrograde menstruation by either blocking the fallopian tubes (tubal clips), destroying the endometrium (endometrial ablation) or removing the uterus (hysterectomy).

These procedures, in theory, should be effective but have not been proven with research. They are only an option if women don't want to have children or have finished having children. They also carry some risks, such as infections, damage to important organs such as the bowel, bladder or large blood vessels, and the development of scar tissue in the pelvis.

As with all health-care decisions, a woman's choice of treatment for endometriosis will be based on her assessment of the risks and benefits. She will have her own experiences and knowledge, and these may have a greater impact than her doctor's recommendation. Access to balanced, evidence-based information is therefore essential for women to make an informed decision.

Based on the evidence, women with minor symptoms may choose not to have active treatment but, rather, to watch and wait. For women with debilitating symptoms, the choice is more difficult, as we don't currently have good evidence-based research to justify promoting surgery over hormonal treatment or vice versa.