Structure Of The Human Epithelial Sodium Channel By Cryo-EM 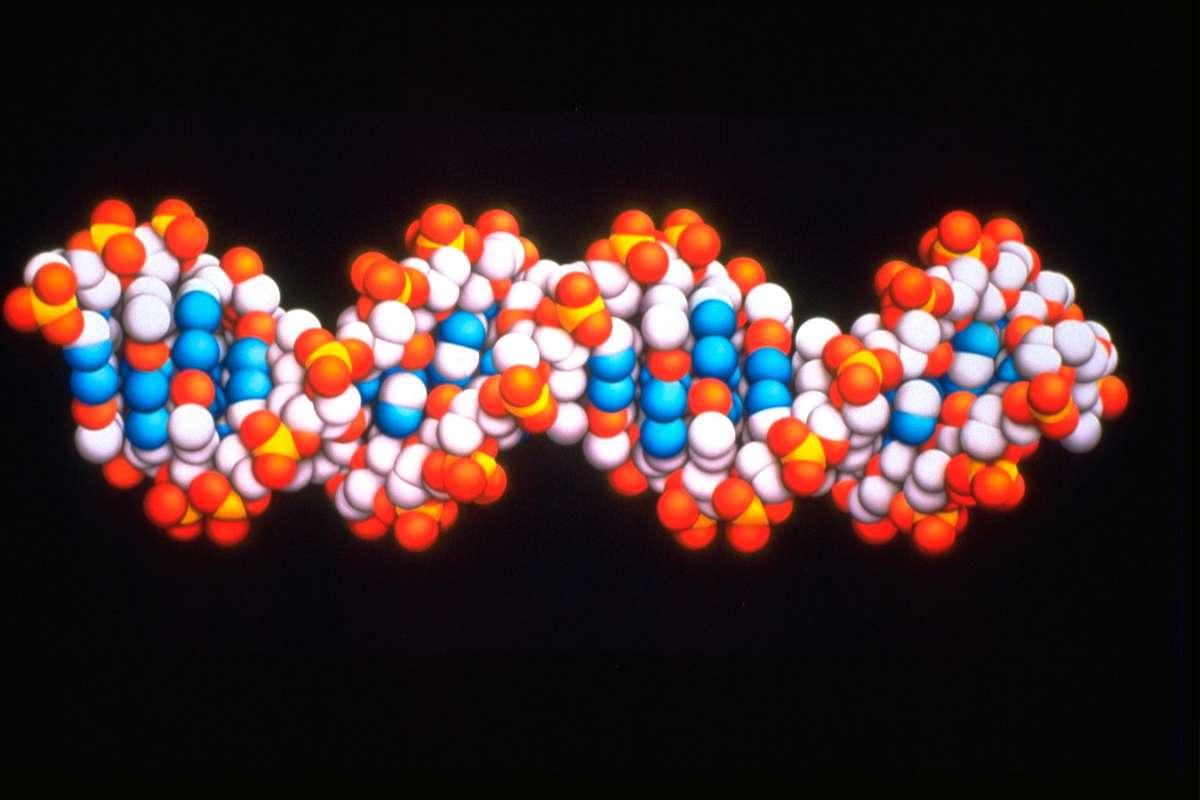 New research for the first time reveals the three-dimensional structure of a membrane channel that's critical in controlling blood pressure. The findings represent the first time the human epithelial sodium channel has been shown so precisely since it was first isolated and described through expression cloning more than two decades ago.

The breakthrough could lead to 'new and better treatments blood pressure medications. The study was published in the journal eLife.

New research for the first time reveals the three-dimensional structure of a membrane channel that's critical in controlling blood pressure. They presented the first time the human epithelial sodium channel has been shown so precisely since it was first isolated and described through expression cloning in 1993.

The channel enables sodium ions to be absorbed into tissues throughout the body, including the kidney. As such, it is a crucial aspect of human health by regulating sodium balance, blood volume and blood pressure.

They wouldn't have been able to leave the ocean without it. Dysfunction of the epithelial sodium channel, or ENaC, can lead to severe forms of hypertension such as Liddle syndrome or neonatal salt-wasting disorder.

The discovery answers fundamental biophysical questions about the specific architecture of the channel, which ultimately could lead to the development of medications to improve the treatment of diseases such as severe hypertension, heart failure and nephrotic syndrome.

This is the first visual representation of a protein that is connected to many diseases," Baconguis said. "As soon as you perturb this membrane protein, everything downstream becomes disrupted as well.

Noreng noted the discovery may be especially helpful in developing targeted medications to control high blood pressure. There are no good medications that target this protein specifically. Discovering the structure of this channel will be very important toward the development of new and better blood pressure medications.

The researchers made the discovery through the use of a cryo-electron microscope housed in OHSU's Robertson Life Sciences Building. Cryo-EM technology is part of a newly designated national center intended to widen the use of a technique that is revolutionizing structural biology.

The technique enables scientists to visualize biological molecules at an atomic scale and to see them in their natural state.