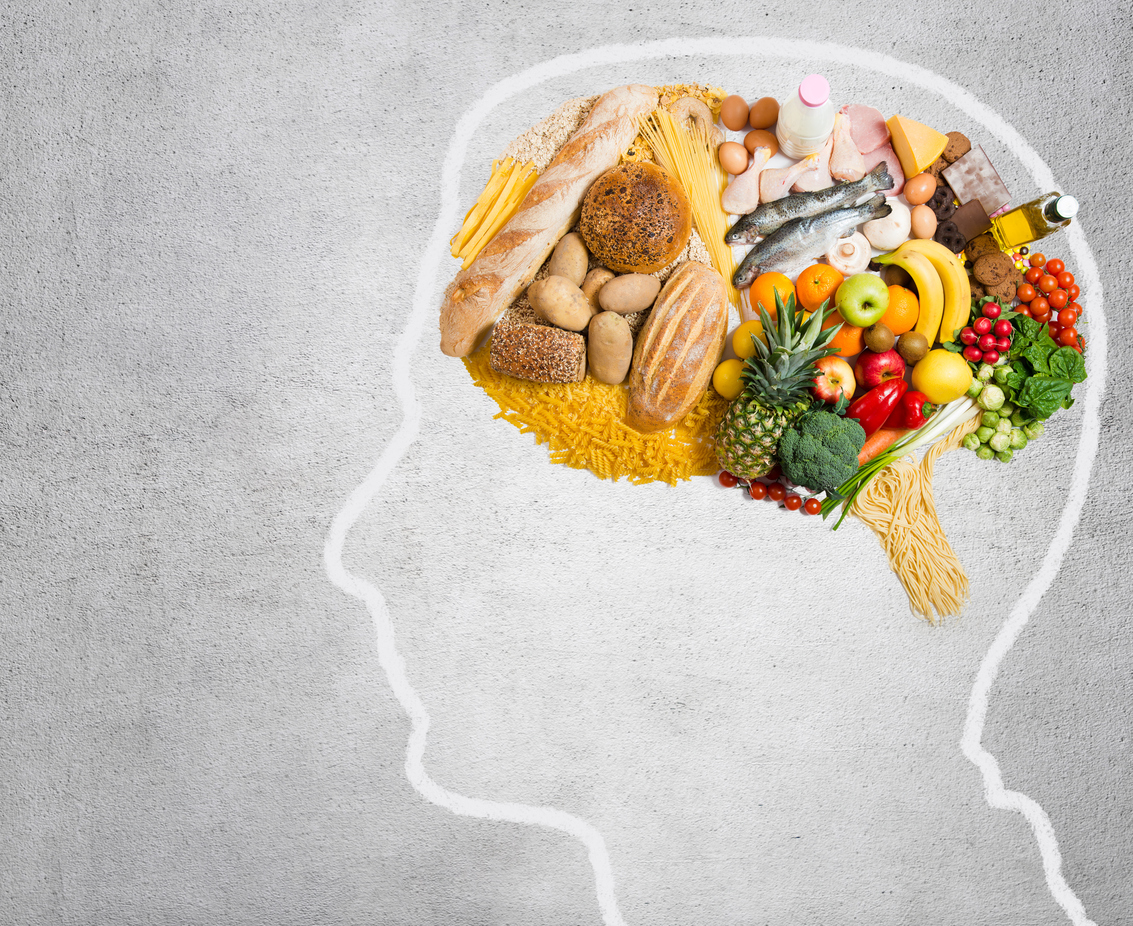 According to preliminary research presented at the American Stroke Association's International Stroke Conference, a diet, known as the MIND diet, created by researchers might help substantially slow cognitive decline in stroke survivors. The findings are significant because stroke survivors are twice as likely to develop dementia compared to the general population.

Mediterranean-DASH Diet Intervention for Neurodegenerative Delay (MIND diet) is a hybrid of the Mediterranean and DASH (Dietary Approaches to Stop Hypertension) diets. Both have been found to reduce the risk of cardiovascular conditions such as hypertension, heart attack and stroke.

The foods that promote brain health, including vegetables, berries, fish and olive oil, are included in the MIND diet. It has the potential to help slow cognitive decline in stroke survivors. The diet has been associated with reduced Alzheimer's risk in seniors who adhered to its recommendations. Even people who moderately adhered had reduced risk of the AD and cognitive decline.

The MIND diet has 15 dietary components, including 10 brain-healthy food groups and five unhealthy groups — red meat, butter, cheese, pastries and sweets, and fried or fast food. The researchers studied 106 participants who had a history of stroke for cognitive decline, including the decline in one's ability to think, reason and remember.

The researchers grouped participants into those who were highly adherent to the MIND diet, moderately adherent and least adherent. They also looked at additional factors that are known to affect cognitive performance, including age, gender, education level, participation in cognitively stimulating activities, physical activity, smoking and genetics.

The study participants whose diets scored highest on the MIND diet score had a substantially slower rate of cognitive decline than those who scored lowest. The estimated effect of the diet remained strong even after taking into account participants' level of education and participation in cognitive and physical activities.

The Mediterranean and DASH diets have been shown to be protective against coronary artery disease and stroke, but it seems the nutrients emphasized in the MIND diet may be better suited to overall brain health and preserving cognition.

The studies have found that folate, vitamin E, omega-3 fatty acids, carotenoids and flavonoids are associated with slower rates of cognitive decline, while substances such as saturated and hydrogenated fats have been associated with dementia.

The study suggests that if we choose the right foods, we may be able to protect stroke survivors from cognitive decline. However, that the study was observational, with a relatively small number of participants, and its findings cannot be interpreted in a cause-and-effect relationship. This is a preliminary study that will hopefully be confirmed by other studies, including a randomized diet intervention study in stroke survivors.