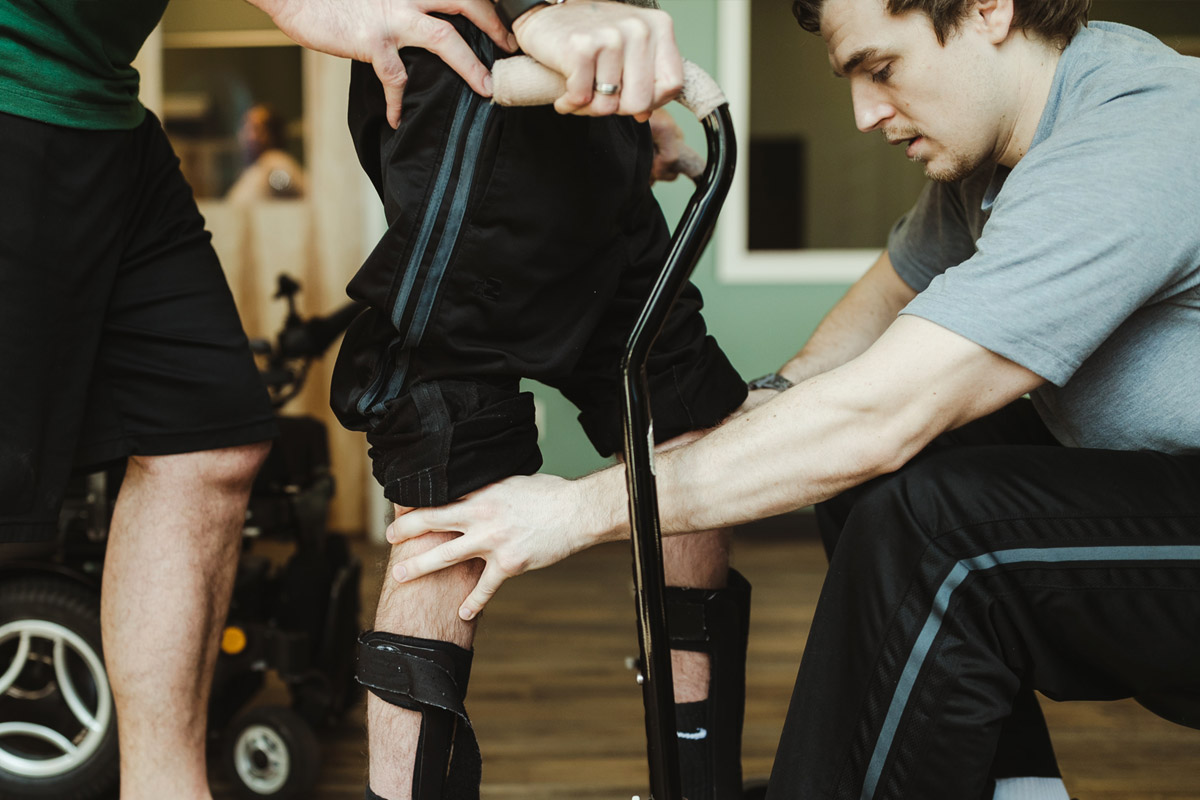 Researchers at The University of Texas at Dallas have demonstrated a method to accelerate motor skill recovery after a stroke by helping the brain reorganize itself more quickly.

In a preclinical study, the scientists paired vagus nerve stimulation (VNS) with a physical therapy task aimed at improving the function of an upper limb in rodents. The results showed a doubled long-term recovery rate relative to current therapy methods, not only in the targeted task but also in similar muscle movements that were not specifically rehabbed. Their work was recently published in the journal Stroke.

"Our experiment was designed to ask this new question: After a stroke, do you have to rehabilitate every single action?" Kilgard said. "If VNS helps you, is it only helping with the exact motion or function you paired with stimulation? What we found was that it also improves similar motor skills as well and that those results were sustained months beyond the completion of VNS-paired therapy."

Kilgard said the results provide an important step toward creating guidelines for standardized usage of VNS for post-stroke therapy. "This study tells us that if we use this approach on complicated motor skills, those improvements can filter down to improve simpler movements," he said.

When a stroke occurs, nerve cells in the brain can die due to lack of blood flow. An arm's or a leg's motor skills fail because, though the nerve cells in the limb are fine, there's no longer a connection between them and the brain. Established rehab methods bypass the brain's damaged area and enlist other brain cells to handle the lost functions. However, there aren't many neurons to spare, so the patient has a long-lasting movement deficit.

The vagus nerve controls the parasympathetic nervous system, which oversees elements of many unconscious body functions, including digestion and circulation. Electrical stimulation of the nerve is achieved via an implanted device in the neck. Already used in humans to treat depression and epilepsy, VNS is a well-documented technique for fine-tuning brain function.

The UT Dallas study's application of VNS strengthens the communication path to the neurons that are taking over for those damaged by stroke. The experiments showed a threefold-to-fivefold increase in engaged neurons when adding VNS to rehab.

In anticipation of the technique's eventual use in humans, the team is working on an at-home rehab system targeting the upper limbs. "We've designed a tablet app outlining hand and arm tasks for patients to interact with, delivering VNS as needed," Meyers said. "We can very precisely assess their performance and monitor recovery remotely. This is all doable at home."

Expanding the Possibilities for Therapy

"If you have a stroke, you may have a limited time with a therapist," Hays said. "So when we create guidelines for a therapist, we now know to advise doing one complex activity as many times as possible, as opposed to a variety of activities."

"That was an important finding—it was exciting that not only do we improve the task that we trained on, but also relatively similar tasks. You are getting generalization to related things, and you're getting sustained improvement months down the line."