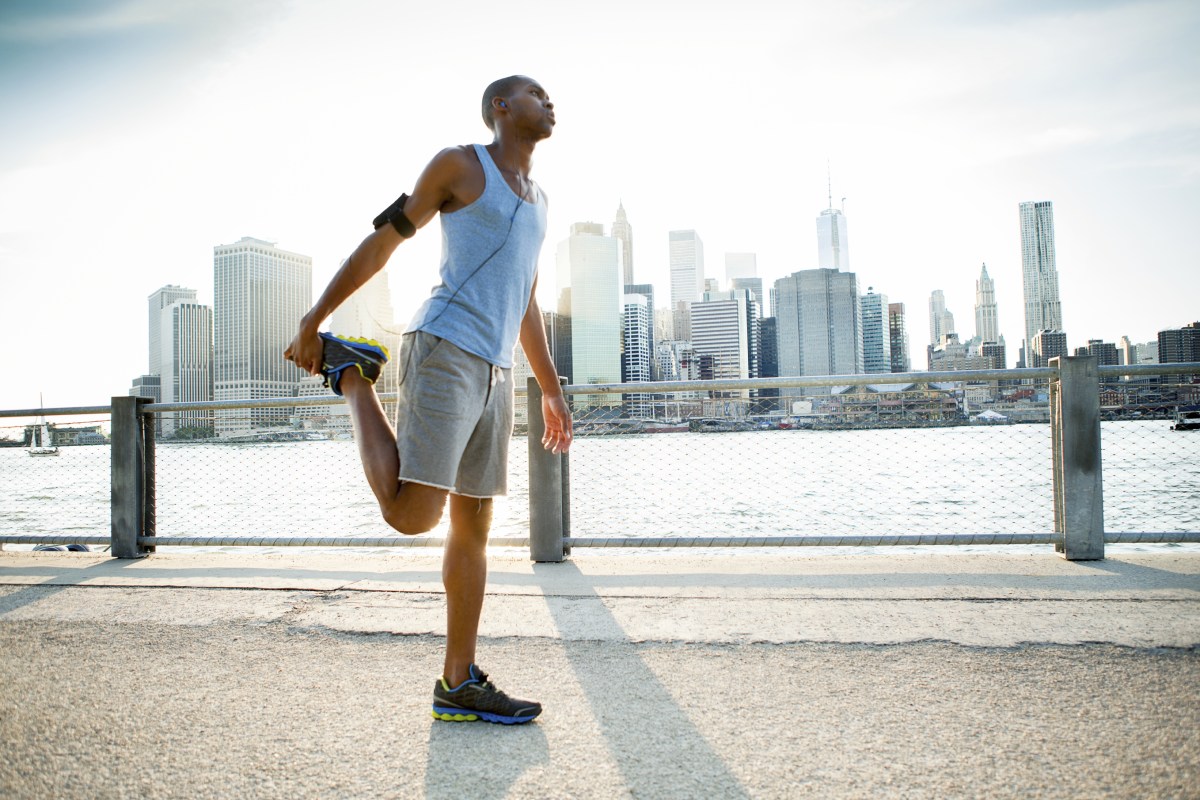 Stretching before exercise has no impact on an athlete’s performance on the field, new research from Edith Cowan University has found. But it’s not time to stop stretching completely, with researchers noting it does seem to offer psychological benefits and may help to reduce the risk of injury.

Researchers from ECU’s School of Medical and Health Sciences recruited 20 athletes and compared their running speed, agility and vertical jump height following a comprehensive warm-up that included either static muscle stretching, dynamic stretching or no stretching at all. Static stretching involves holding muscles in an elongated position, such as touching your toes for 30 seconds.

Dynamic stretching consists of moving your body through a full range of motion while stretching. They found no significant difference in the athlete’s physical performances following each of the different warm-up routines.

Lead researcher Professor Tony Blazevich from ECU’s School of Medical and Health Sciences said that while the research had found no performance benefits, the athletes did report feeling more prepared and confident following a stretching warm-up. “So while stretching may not provide any physical improvement, it appears to give athletes a psychological benefit,” he said.

Professor Blazevich said the findings also challenged the belief that dynamic stretching was superior to static stretching when it comes to performance. “Importantly, it also shows that the stand taken by many researchers, coaches and advocacy groups that static stretching can impair performance and should be removed from athlete’s warm-ups, is incorrect,” he said.

Professor Blazevich said that previous research had found that static stretching reduced the risk of muscle injury in running-based sports such as soccer. “For this reason, static stretching may be a good idea before sports participation,” he said.

“And our results show that dynamic stretching can also be incorporated into a warm-up without compromising their performance on the field, but it also doesn’t improve it in the way many thought.”