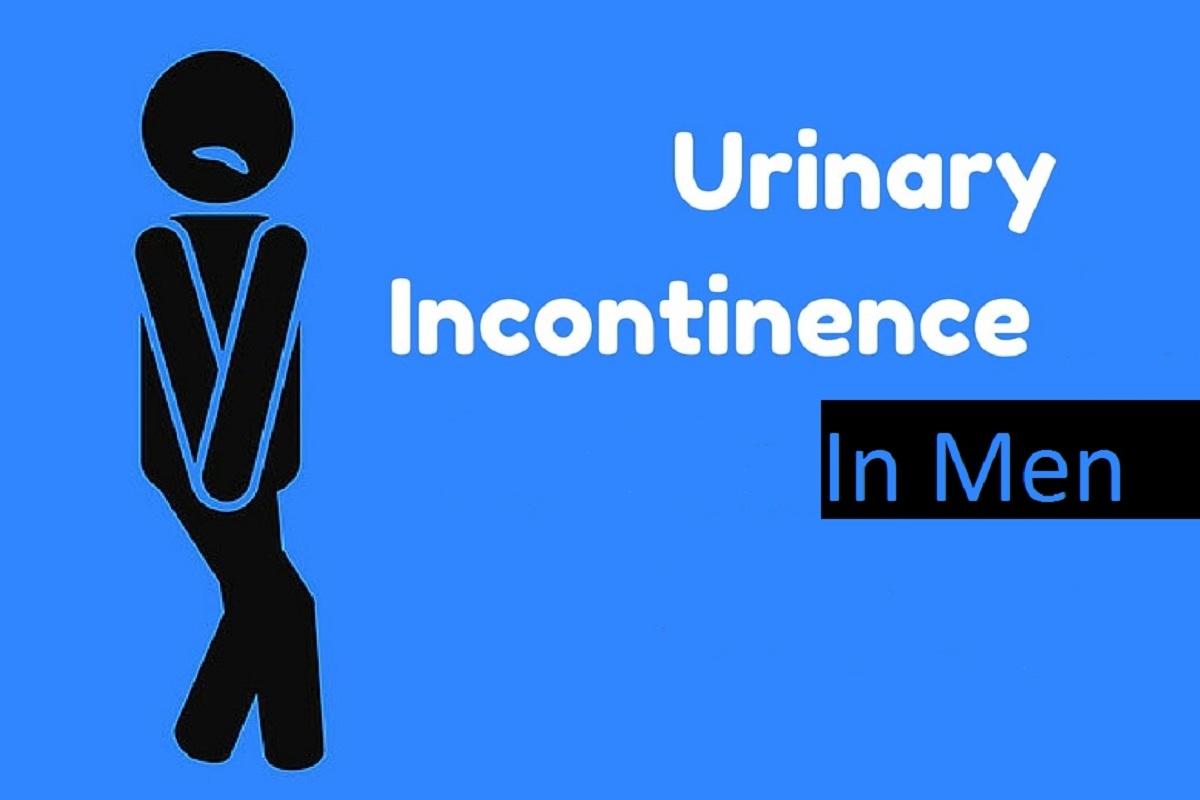 Scientists described that men with stress urinary incontinence (SUI) tend to wait for years before deciding to have anti-incontinence surgery, according to the new research.

SUI is a common complication following radical prostatectomy, with reported rates ranging from 4% to 42%, Dr. Joceline S. Fuchs of the University of Texas (UT) Southwestern Medical Center in Dallas and colleagues note in Urology, online May 31.

It's known to take a hefty toll on quality of life and is one of the most common reasons for prostatectomy regret, yet many men do not undergo timely anti-incontinence surgery (AIS), the team adds.

"Over a decade of prosthetic urology practice, we found that two-thirds of men suffering from SUI deferred surgery for more than two years, while one-third experienced a protracted delay of more than five years before definitive treatment," Dr. Fuchs told Reuters Health by email.

Dr. Fuchs and her colleagues reviewed the records of male SUI patients treated in a large academic subspecialty practice between 2007 and 2017 and calculated the time from SUI onset to initial AIS. They excluded reoperative cases.

The 572 men undergoing initial AIS who met the inclusion criteria had incontinence for a median of 32 months and averaged 69 years of age before AIS surgery.

Men who received an artificial urinary sphincter (AUS) tended to have surgery sooner than those who had a transobturator urethral sling (median time of 28.8 vs. 34.7 months; P=0.03).

Most patients postponed AIS for more than two years (58.5% of AUS and 69.8% of sling patients), and 32.3% delayed their surgery longer than five years. Older men waited significantly longer before undergoing surgery. On multivariable analysis, age was strongly linked with incontinence duration (P<0.0001); octogenarians delayed for a median of 87.4 months.

"While sexual health and erectile dysfunction in prostate cancer survivors have become more widely accepted and addressed over the last decade, male incontinence after the same cancer treatments have not been discussed as openly," Dr. Fuchs noted.

"Male SUI is known to have significant negative psychosocial and emotional effects and represents one of the most common reasons for post-prostatectomy anxiety and depression. As reconstructive and prosthetic urologists, we can offer simple and safe solutions to an extremely bothersome problem for our patients," she said. "This study highlights an opportunity for improvement in the prostate cancer survivorship educational process and prompt referral."

"We advocate the use of the standing cough test as a non-invasive, objective measure of SUI, allowing for the immediate diagnosis and classification of severity of SUI quantified by the Male Stress Incontinence Grading Scale (MSIGS)," she added.

"Oncologists and other physicians should ask their patients about incontinence, so they don't have to suffer silently," said Dr. Chughtai, who was not involved in the study.

"Incontinence has been associated with a lot of other conditions, such as depression, anxiety, embarrassment, and social isolation. We don't want our patients to have these sequelae if they don't have to," he added.

Dr. Chughtai pointed out that the authors did not talk about incontinence severity. "How many pads were the men wearing before the procedure? Knowing the severity of the incontinence is important because it helps the doctor decide between a sling or an artificial urinary sphincter."