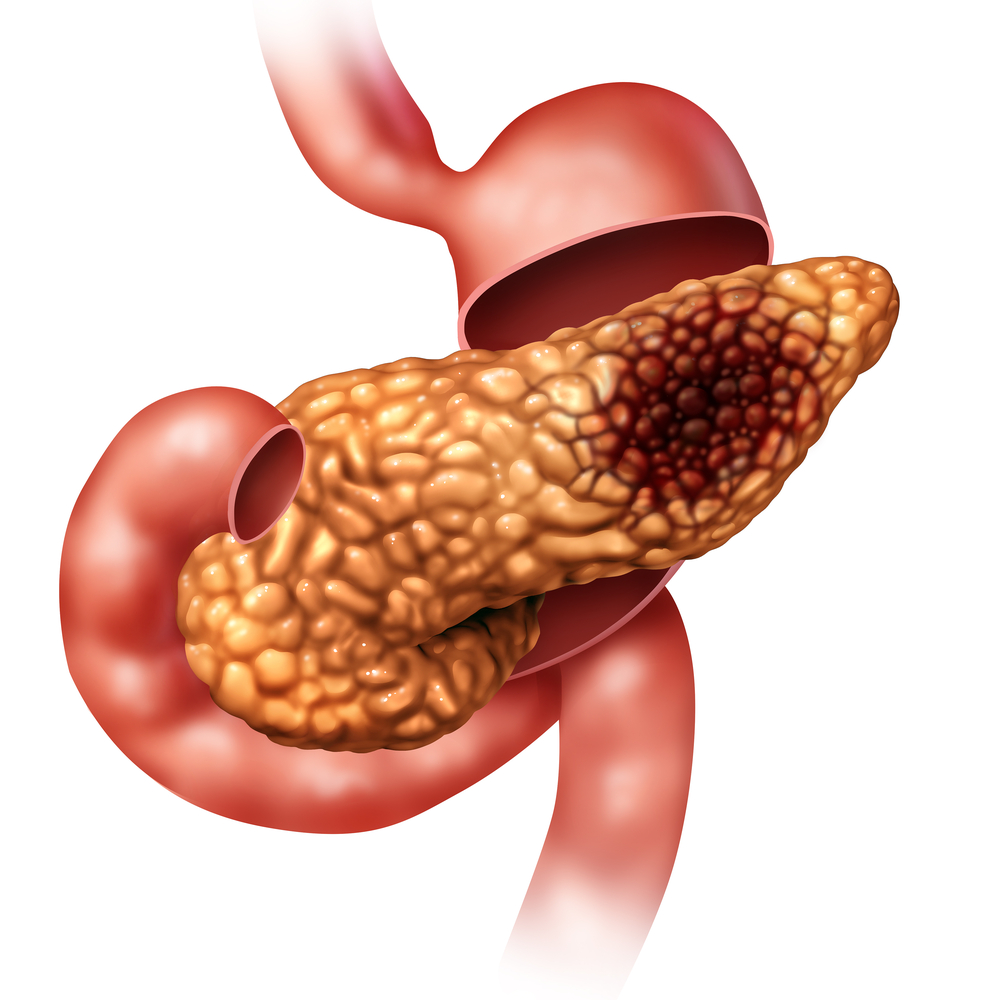 Recent studies have shown that emotional and psychological stress play a role in the development of tumors in general. This effect is thought to occur through the sympathetic nervous system, which releases hormones that give the body a surge of energy so that it can respond to perceived dangers.

Some biologists dismissed this idea because stress is hard to measure. It is wondering how stress could possibly be related to a biological process that involves DNA mutations and the growth of cancer cells within a particular organ, such as the pancreas."

The current study was designed to find the links between stress and early development of pancreatic cancer. The researchers studied mice that are genetically predisposed to developing abnormal growths in the pancreas.

Studies of the mice revealed that stress increases levels of catecholamines–the fight-or-flight hormones–in the bloodstream. Within the pancreas, catecholamines drive production of molecules that stimulate nerve growth around tumors.

The new nerves promote tumor development and make more catecholamines, perpetuating the cycle. In other words, stress sets up a feed-forward loop between nerves and cancer cells that promotes tumor development.

In experiments with a different mouse model of pancreatic cancer, the CUMC team demonstrated that treating mice with chemotherapy and nonselective beta-blockers, which are used to treat a variety of conditions, lived significantly longer than mice treated with chemotherapy alone.

The researchers said it would be premature to recommend the use of beta-blockers for these patients, until they conduct prospective clinical studies. However, beta-blockers could potentially become part of the overall treatment regimen for pancreatic cancer, the research team concluded.