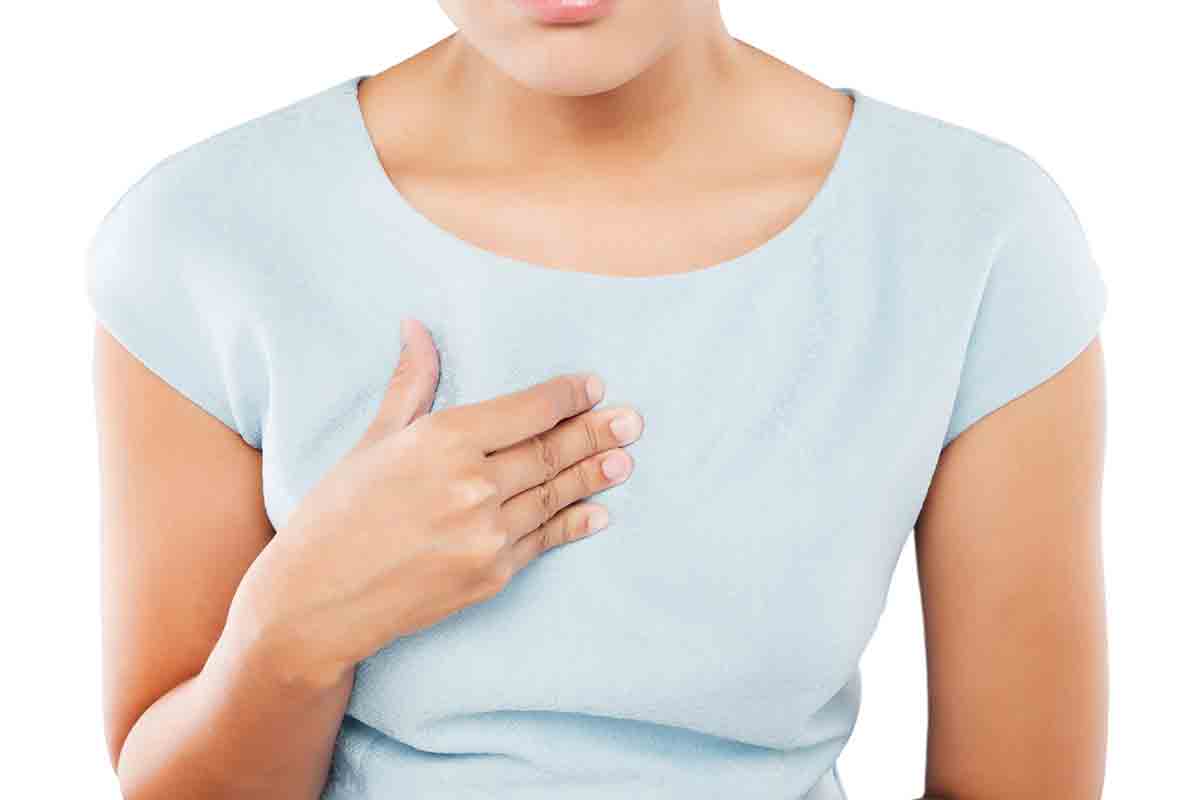 The hormone estrogen plays a key role in the development of healthy cells and, in many cases, cancerous cells. Estrogen attaches to cellular estrogen receptors, which promote cell growth and survival. But too much estrogen receptor activity can cause cells to proliferate rapidly, leading to tumor growth.

About 75% of breast cancers are considered estrogen receptor positive because estrogen causes those cancers to propagate. As cancerous cells start to invade into surrounding tissue, they encounter the gluey fibronectin protein. "In the normal mammary gland, epithelial cells are not in contact with fibronectin."

Fibronectin is part of the extracellular matrix, the meshwork of proteins and molecules that surrounds cells. In tumors, the production of this surrounding network often becomes unregulated.

Previous research has shown that high levels of fibronectin and its receptor β1-integrin correlate with lower breast cancer survival, but it was not known why.

Their research suggests that therapeutics that interfere with fibronectin's influence on the estrogen receptor could help treat drug-resistant breast cancers. This work also reveals how the meshwork of proteins surrounding tumors can influence cancer progression.