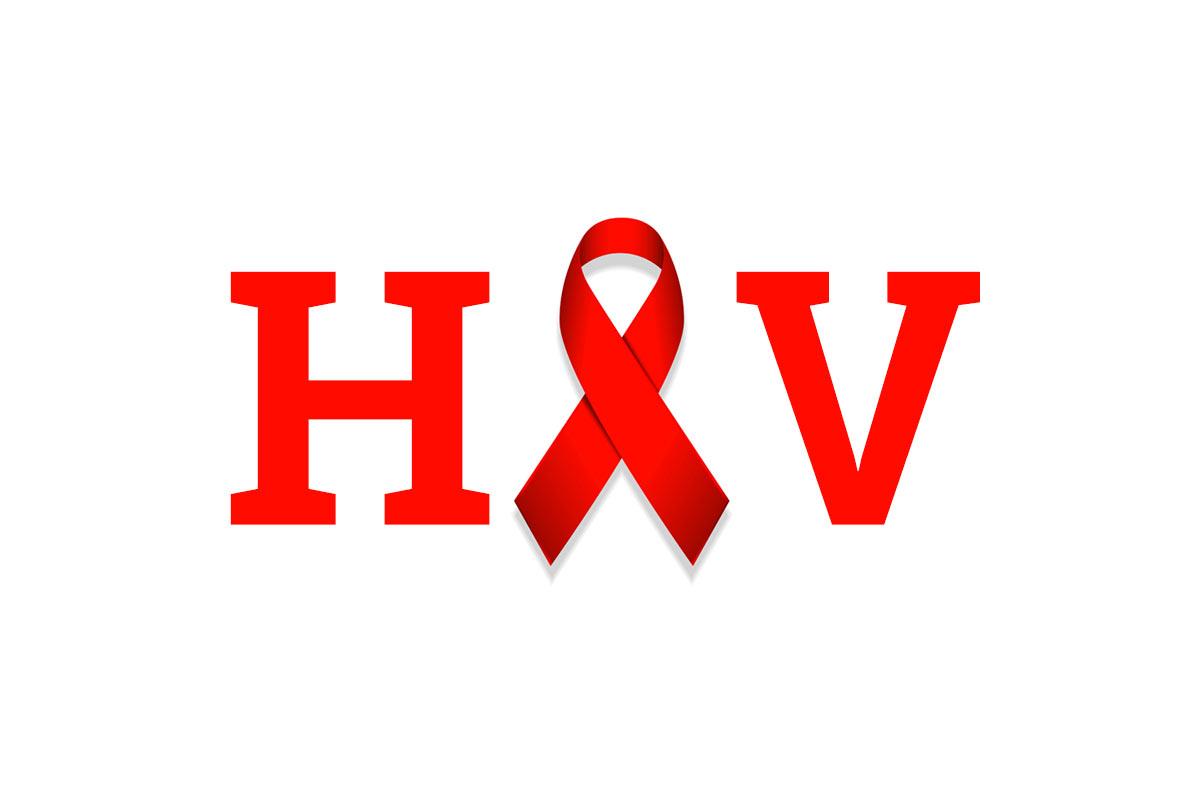 According to research published this week in PLOS Medicine, prevalence of curable sexually transmitted infections (STIs)- chlamydia, gonorrhea, syphilis, and trichomoniasis—among women aged 15 to 24 exceeds that of older women and similar-aged men in sub-Saharan Africa.

In one study, Elizabeth A. Torrone of the U.S. Centers for Disease Control and Prevention and colleagues performed a meta-analysis of individual participant data from 18 prior studies of HIV prevention. In the other, Suzanna C. Francis of the London School of Hygiene & Tropical Medicine and colleagues obtained new data within the structure of an established health surveillance project. The studies examine STI prevalence within age, sex, setting, and risk groups and further establish young women's sexual health as a priority issue in the region.

STIs are often asymptomatic but can have devastating consequences including infertility and pelvic inflammatory disease. They can also increase the risk of HIV infection. Better information on STI prevalence is difficult to collect, particularly in sub-Saharan Africa, where inexpensive, feasible diagnostic tests are not available in most clinical settings.

To address this gap with available data, Torrone et al. conducted a meta-analysis using STI test results from 18 HIV prevention studies conducted in Eastern and Southern Africa between 1993 and 2011. In these studies, a total of more than 37,000 HIV-negative women were tested at baseline for curable STIs, the chronic, treatable STI herpes simplex virus type 2 (HSV-2), and the dysbiotic condition bacterial vaginosis (BV) to estimate the prevalence of STIs and BV by age, region, and population-type.

Meanwhile, Francis and colleagues tested a pragmatic approach for collection of new data, by conducting nested STI surveillance within the Africa Health Research Institute (AHRI), a health and demographic surveillance site (HDSS) in rural KwaZulu-Natal, South Africa. Between October 2016 and January 2017, the researchers conducted home visits offering to test for STIs and BV to young people who were found at home and agreed to participate.