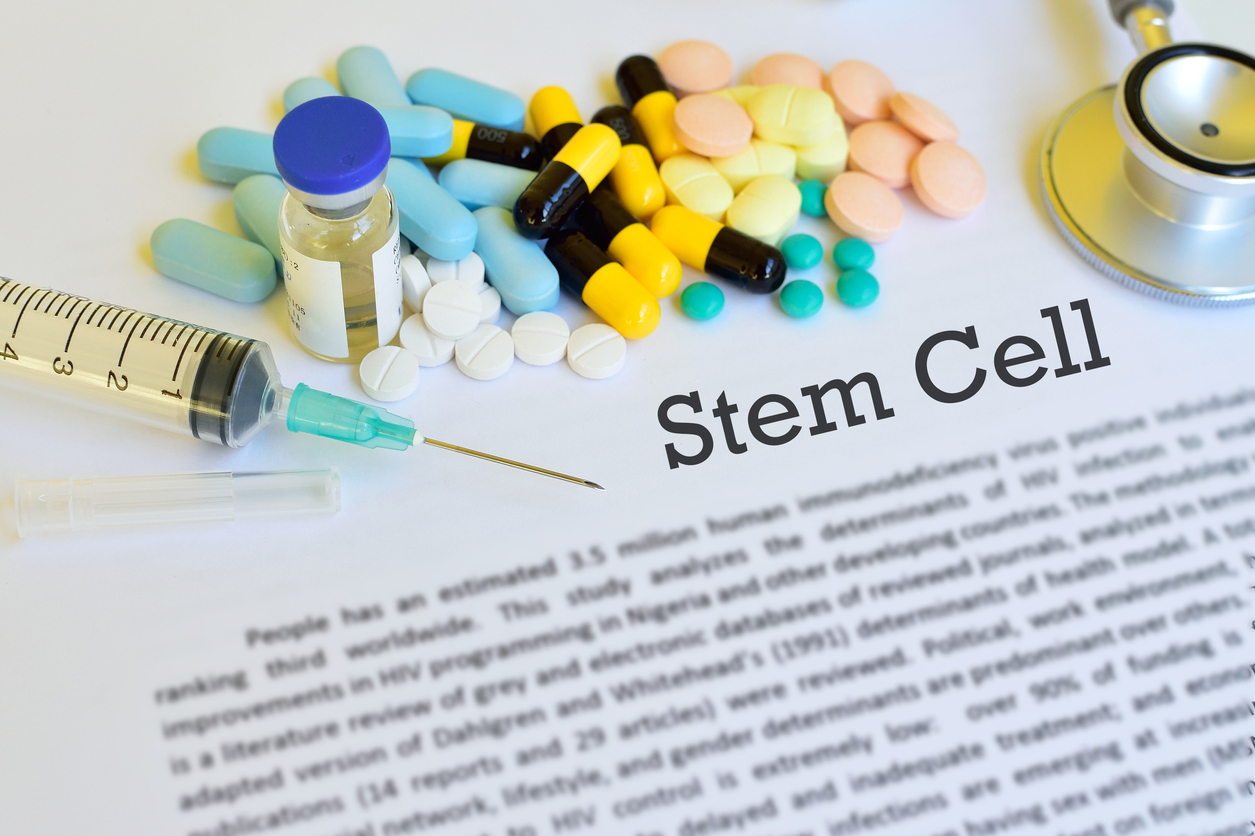 Transplants of blood stem cells, which can differentiate into all types of blood cells, can be a cure for life-threatening blood cancers like leukemia or lymphoma. But the treatment is often not pursued because of typical donations – often from umbilical cord blood – are unlikely to take root in a patient's bone marrow and grow into a self-sustaining, blood-forming system.

Researchers at UBC and the University of Toronto discovered one of the reasons why: Once transplanted, some of the differentiated cells have a self-destructive tendency to produce tumor necrosis factor-alpha (TNF-a), a protein that immune cells deploy against infection, but which is sometimes overproduced, killing healthy cells.

That finding led Peter Zandstra, director of UBC's new School of Biomedical Engineering, to explore whether one of several existing drugs that block TNF-a would allow human blood stem cells to thrive in a new host – in this case, mice with genetically-weakened immune systems.

Zandstra's team used etanercept, an antibody that binds to and thus disables TNF-a. Sold by Amgen in Canada and the U.S. as Enbrel, it is used around the world to treat autoimmune diseases like arthritis, psoriasis and ankylosing spondylitis (a fusing of the vertebrae).

After two weeks, they found that mice treated with etanercept had far higher numbers of blood stem cells in their bone marrow than a control group, and they had more diverse collections of blood cells.

The findings by Zandstra and former University of Toronto postdoctoral fellow Weijia Wang, published in Science Translation Medicine, could solve one of the biggest challenges of blood stem cell transplants: Many umbilical cord blood donations are too small to provide the critical mass of cells necessary to re-populate in a new host.

"If this strategy boosts the survival rate of blood stem cells in humans, then we can get away with using smaller grafts," said Zandstra, who led the research. "That would vastly increase the pool of usable umbilical cord blood donations, make stem cell transplants more feasible – not only for blood cancers, which we are already doing but also for auto-immune diseases, like Crohn's disease, even HIV."

The results provide a strong basis for conducting a human clinical trial to see whether etanercept or another TNF-a blocker would improve outcomes for people receiving blood stem cell transplants, said Dr. Kirk Schultz, from BC Children's Hospital. In B.C., about 100 people – including about 20 children – receive blood stem cells transplants, typically from bone marrow, each year.

"Failure of the graft after stem cell transplantation is always a potentially life-threatening complication," says Schultz, co-lead of the Childhood Cancer & Blood Research Group at BC Children's Hospital. "This is especially the case when we must use mismatched stem cells derived from umbilical cord blood. This advance may offer a significant advance in making these transplants more successful."