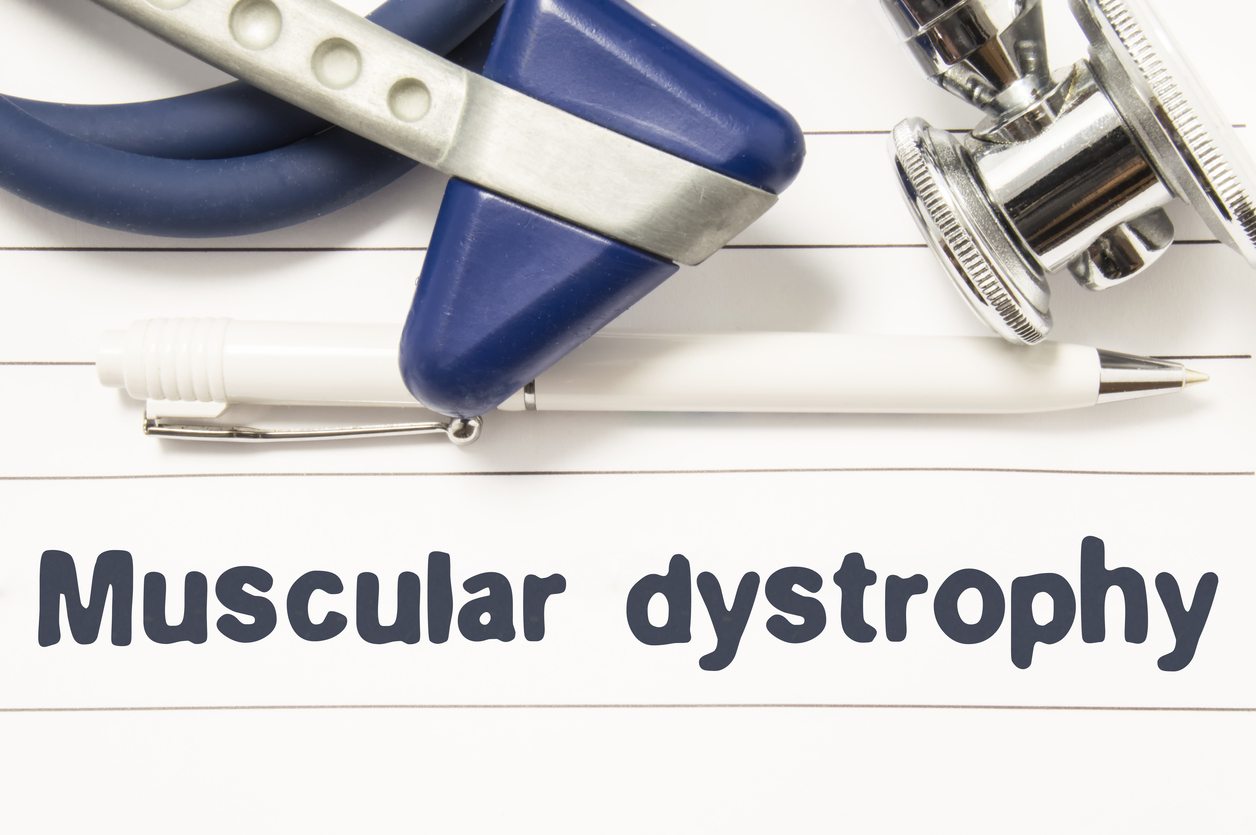 UBC and Stanford University researchers were interested in using stem cells to help regenerate muscle tissue for the treatment of muscular dystrophy, a genetic disease in which muscles get damaged over time and weaken.

Stem cells hold promise for such diseases because of their ability to differentiate or produce new cells that can form into specialized tissues in the human body. In theory, stem cells could replace damaged tissues with new tissue, unaffected by the disease.

However, scientists have had a hard time developing successful treatments, especially for muscle, because once the stem cells are isolated in a lab dish, they stop simply being stem cells and begin to differentiate. In this case, the muscle stem cells stop dividing and become muscle fibres, which do not transplant well.

"Stem cells are like flour – they can be baked into any number of things like pies, cookies or bread – but once that happens, there is no going back to flour," said Dr. Fabio Rossi, professor of medical genetics at UBC's biomedical research centre and school of biomedical engineering, and senior author of the paper.

"The problem was that all our stem cells were turning into 'bread' and we really needed them to stay as 'flour' so they could continue to replicate, creating enough cells so that we can transplant and regenerate the tissue effectively."

The researchers identified a protein known as Setd7 that plays a role in controlling stem cell growth and their maturation into muscle fibers. Using a drug that was co-developed by Rossi, they were able to inhibit the Setd7 protein to prevent the stem cells from differentiating so they could continue to divide.

They then implanted these stem cells into the hind leg of mice affected by a mouse model of muscular dystrophy and found that the cells fused to the muscle, regenerated the tissue and improved the strength of the muscle.

"This discovery unveils a new method to boost the therapeutic potential of muscle stem cells, allowing these cells, when transplanted into damaged tissue, to facilitate tissue regeneration and improve muscle function," said Robert Judson, senior scientist at STEMCELL technologies and lead author of the paper.

Muscular dystrophy is a rare degenerative genetic disorder that causes progressive muscle weakness over time. The most common form of the disease affects approximately one in 5,000 men and shortens life expectancy considerably. There is currently no cure for muscular dystrophy.