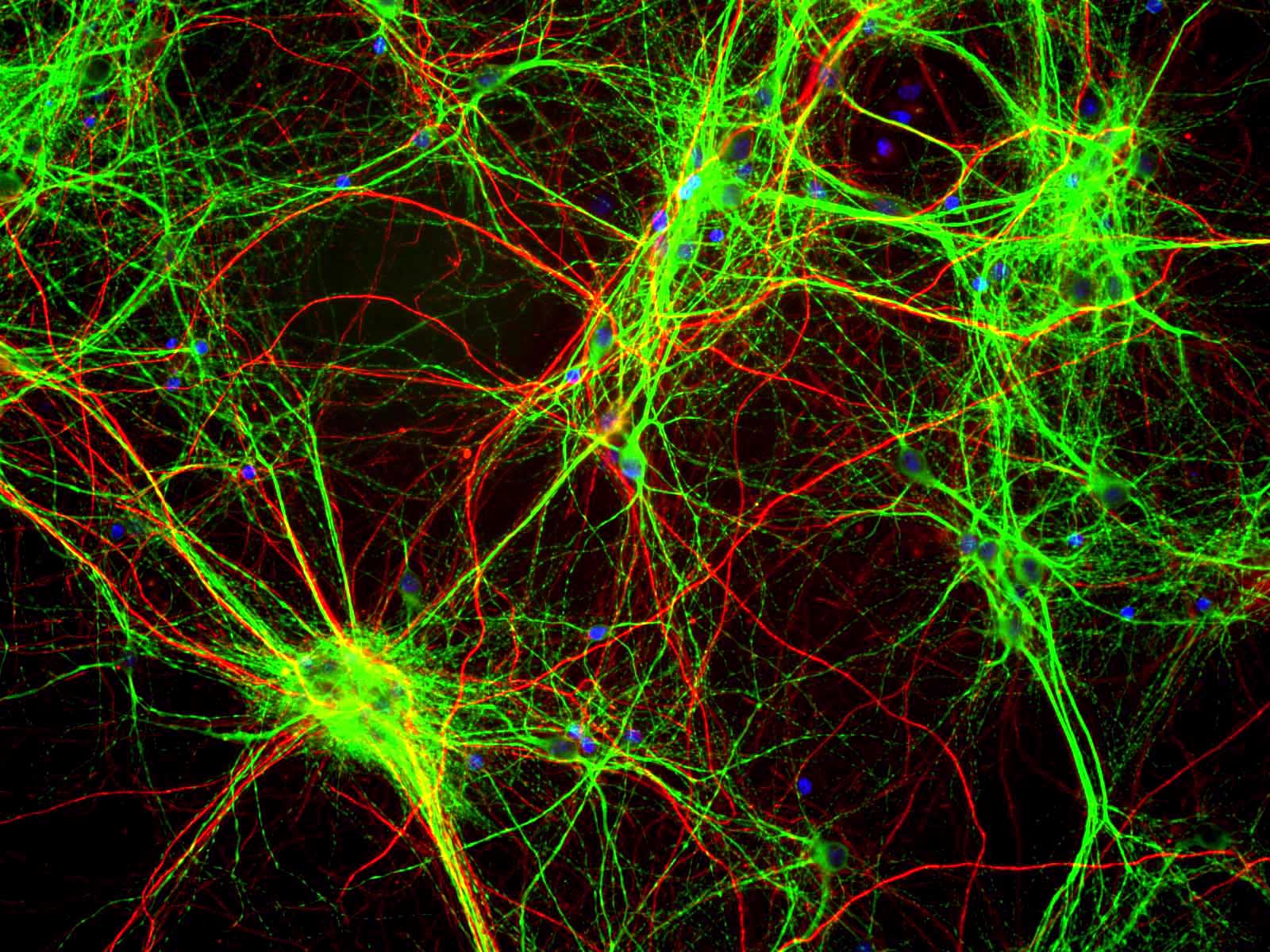 Scientists that we funded have identified a new source of stem cells which help to build blood vessels in the growing embryo. It changes scientific understanding of how blood vessels are made and brings scientists one step closer to using stem cells to grow new blood vessels and repair damaged ones. The study was published in today in Nature.

Growing and repairing blood vessels is a major goal in treating heart and circulatory diseases, where vessels become damaged. Until now scientists thought that new blood vessels in the embryo only grew when existing endothelial cells important cells which line all blood vessels divided.

The new research from UCL (University College London) shows that stem cells in the bloodstream can develop into endothelial cells and add to the vessel wall. Stem cells are cells that can grow into different mature cell types.

For decades researchers have been searching for stem cells in the blood that can develop into endothelial cells because of their potential in regenerative medicine. So far, scientists have disagreed about what such ‘endothelial progenitor cells’ are, what they look like, and whether they truly exist in the blood.

This study provides important new evidence that such a stem cell exists in the blood stream of developing embryos. A next step will be to determine whether these cells can add to the lining of blood vessels throughout life, and tracking them down in humans.

The researchers used fluorescent tags to follow the fate of the stem cells, called erythromyeloid progenitors (EMPs). These cells were already known to develop into red blood cells and certain types of immune cells.

Until now, scientists thought EMPs only formed red blood and immune system cells in the fetus. To find that they also generate endothelial cells for growing new blood vessels in the fetus was unexpected and is hugely exciting.

Methods need to be developed to track these elusive cells down in humans. More research is also needed to determine if the endothelial cells that come from MPs have their unique function and just how they can be used in regenerative medicine.

Using stem cells to treat patients with heart and circulatory disease has huge potential. But taking positive findings from the lab to patients has often been very challenging.

Getting these fundamentals right is essential for finding stem cell treatments which will work in patients. These findings could pave the way to discoveries in regenerative medicine and allow scientists in the future to grow new blood vessels and repair those that are damaged in many forms of heart and circulatory disease.