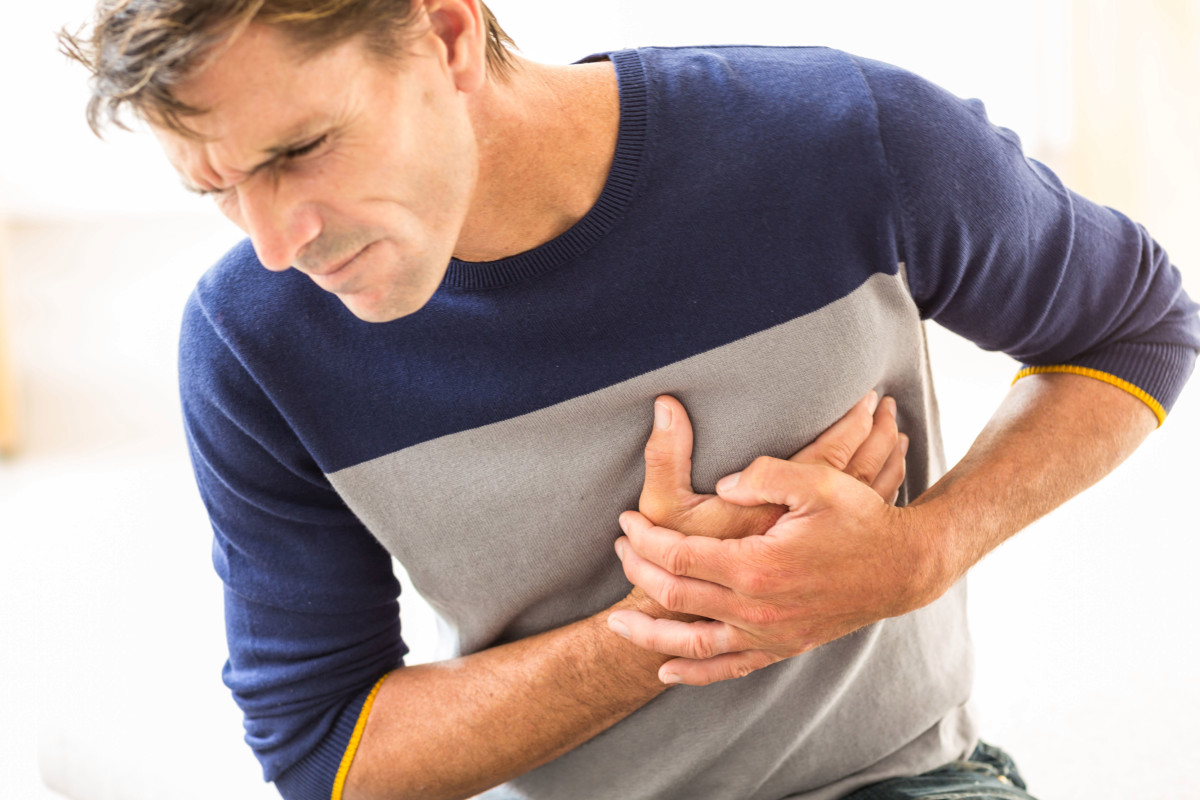 Preventable cardiovascular events place a considerable health and economic burden on the United States. The study was published in the U.S. Centers for Disease Control and Prevention (CDC) Morbidity and Mortality Weekly Report.

Heart disease and stroke are largely preventable. However, despite decades-long improvement in outcomes, they remain leading causes of morbidity, mortality, and health care costs in the United States.

In response, CDC and the Centers for Medicare & Medicaid Services launched Million Hearts 2022, a national initiative working to prevent one million heart attacks, strokes, and other acute cardiovascular events during 2017–2021.

Men and non-Hispanic blacks had the highest rates of hospitalization and mortality, which increased with age. Among adults aged 18 to 64 years, 805,000 hospitalizations and 75,245 deaths occurred. Rates of emergency department visit varied by state (from 56.4 per 100,000 in Connecticut to 274.8 per 100,000 in Kentucky).

Million Hearts–preventable events place a considerable health and economic burden on the United States. With coordinated efforts, many of these events could be prevented in every state to achieve the initiative’s goal.