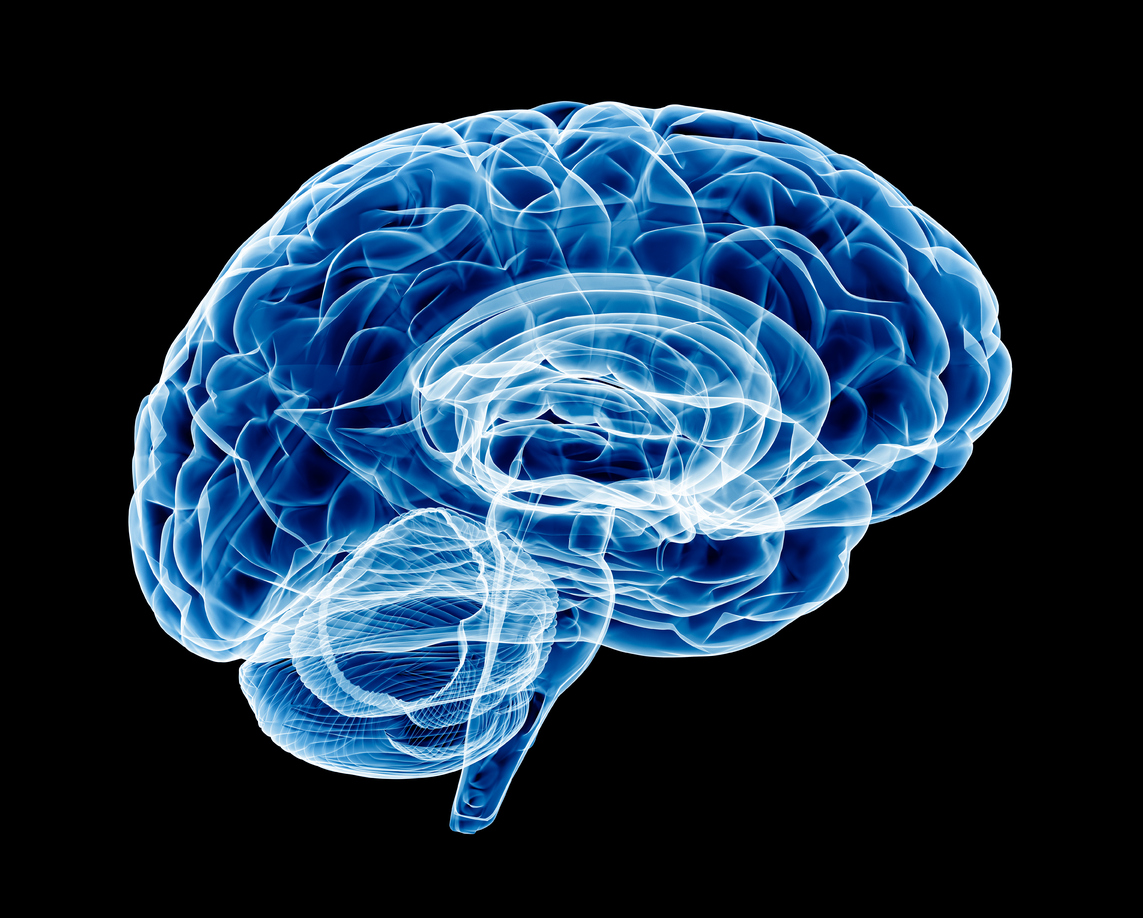 Locomotion is one of the most fundamental movements we perform. It is a complex sequence from initiating the first step, to stopping when we reach our goal. At the same time, locomotion is executed at different speeds to regulate how fast we travel from one place to another depending on the purpose that drives us.

"We find that neurons in both PPN and CnF can start locomotion and that activity in these areas contributes to the maintenance and speed regulation of slower locomotion," said Professor Ole Kiehn Department of Neuroscience, UCPH.

The researchers have used a number of advanced techniques, including optogenetics, to study which types of neurons are involved and the location of the neural networks. By using light and designer drugs, they have been able to activate or inactivate selected groups of nerve cells and then study how this affects the locomotor output in mice.

The scientists identify populations of ' start neurons ' and show, for the first time, how the two regions in the midbrain can act both in common or separately to control speed and to select context dependent locomotor behaviors.

"By identifying the midbrain 'start' neurons we complement a previous study where we found 'stop cells' in the brainstem that halt locomotion, Together, the start and stop cells define the episode nature of locomotion," said Ole Kiehn.

The study breaks new grounds in locomotor control and is important for understanding the normal brain function in mice. And the authors believe that the results might benefit humans with disabled locomotion as well.

"In Parkinson's Disease which affects the basal ganglia – one of the main source of inputs to the PPN – gait disturbances and freezing of gait are very pronounced by implanting fine electrodes in the brain – a technique called deep brain stimulation which is What are the possible ways to treat some symptoms in Parkinson's disease? – circuits in either CnF or PPN might be used to increase the locomotor capabilities. Similar approaches may also be attempted after damage to the spinal cord, where initiation of locomotion is strongly affected, "said Ole Kiehn.