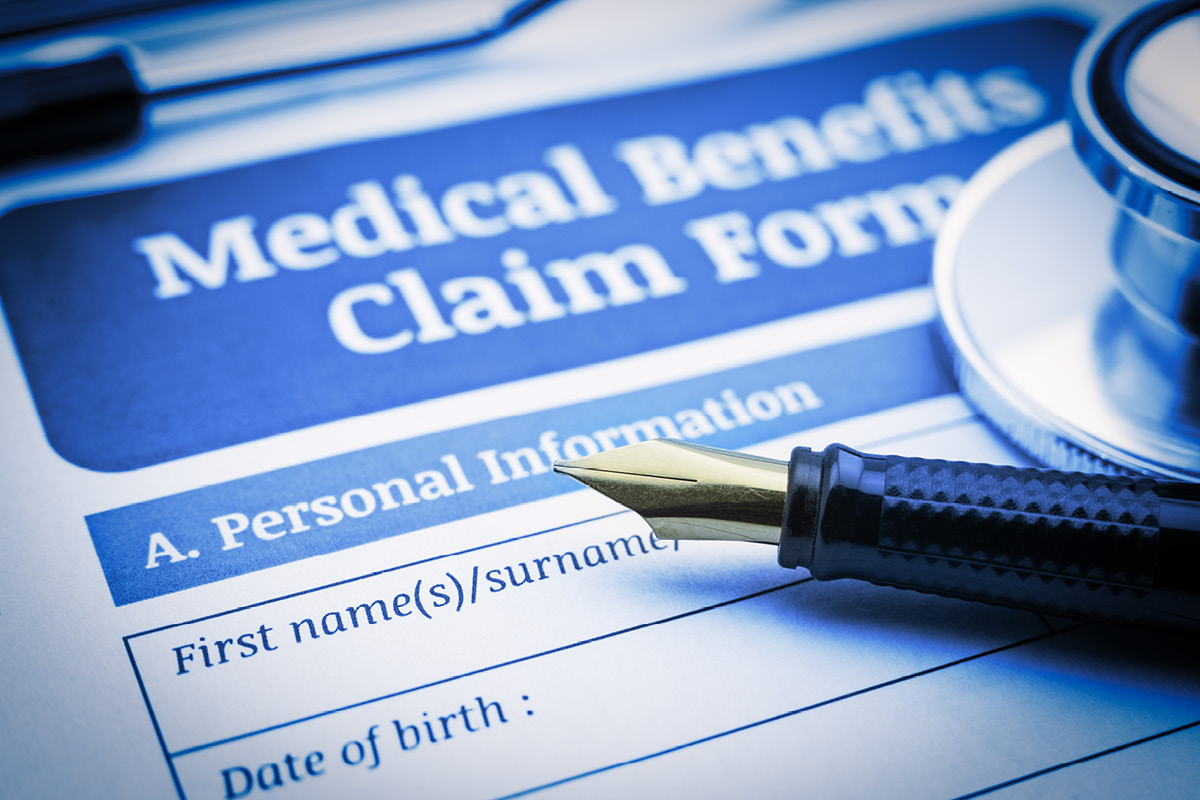 Need to rationalize scope of exclusions

One of the most contentious issues, which is also the reason for the highest number of grievances lodged by health insurance policyholders, pertains to “exclusions” under a health insurance contract. As more comprehensive products are being introduced, the list of exclusions by insurance companies (to avoid litigation and court awards) is also growing.

Different products carry different exclusions, and the same exclusion could mean different things, creating distress and distrust. The denial of a claim or unjustifiable deduction of expenses from the customer perspective usually stems from exclusions relating to treatment involving investigation only; treatment not requiring hospitalization; unproven treatment or new treatment or specific treatment involving advanced or expensive techniques; among others.

Most insurers earlier included very specific, minor treatments under this clause, but now a few plans exclude broader health conditions like diabetes and hypertension as part of time-bound exclusions, which can lead to grievances at the time of claims given the broad scope of such ailments. Another exclusion that needs correction is maternity.

The exclusion list uses too many medical as well as legal jargons that can make even a discerning customer nervous, making her rely completely on the intermediary or not buying health insurance at all. There is a need to put exclusions in simple common language that consumers can understand. Health Insurance policies should catch up with the advancement of medical science and start including various modern surgeries that are currently excluded.

Exclusions should be clearly defined

When an individual buys health insurance, the objective is to cover all medical situations. A significant aspect of health insurance that gives negative surprises to the policyholder at the time of need is exclusions, a term used for listing out medical conditions that are not covered under a particular policy. The wording of the exclusion clause is pretty open-ended leaving room for individual interpretation.

If one sees the language used to list exclusions, it is clear that depending on how the doctor words the discharge summary and interpretation of that by the person adjudicating the claim, the outcome can vary significantly.

Standards should be put in place to ensure that exclusions mentioned are clear and define the medical conditions as accurately as possible. Another set of exclusions that hit the consumer hard are related to pre-existing diseases. If no medical tests are done prior to issuing of policy and customers are not aware of any pre-existing diseases they may have a potentially nasty surprise awaiting them.

The first issue is when exclusions are included unilaterally at the time of renewal. Buyers assume that the contract will remain unchanged when they renew, but that is not the case. Second, the exclusion of specific treatment protocols.

This influences treatment protocols which should be the purview of doctors and not insurers. Third, exclusions should not be linked to the reason for ill health. A claim due to cirrhosis of the liver was initially denied because the insurer assumed that alcohol was the cause.

Finally, exclusions have to be considerate. Critical illness plans require a survival period of 30 days after the disease is diagnosed for a claim to be payable. This means that if someone has a heart attack and dies, their family will not get the claim but if they live the claim will get paid. Overall, policies with few, unambiguous exclusions and a reasonable price to cover all these contingencies are preferred.