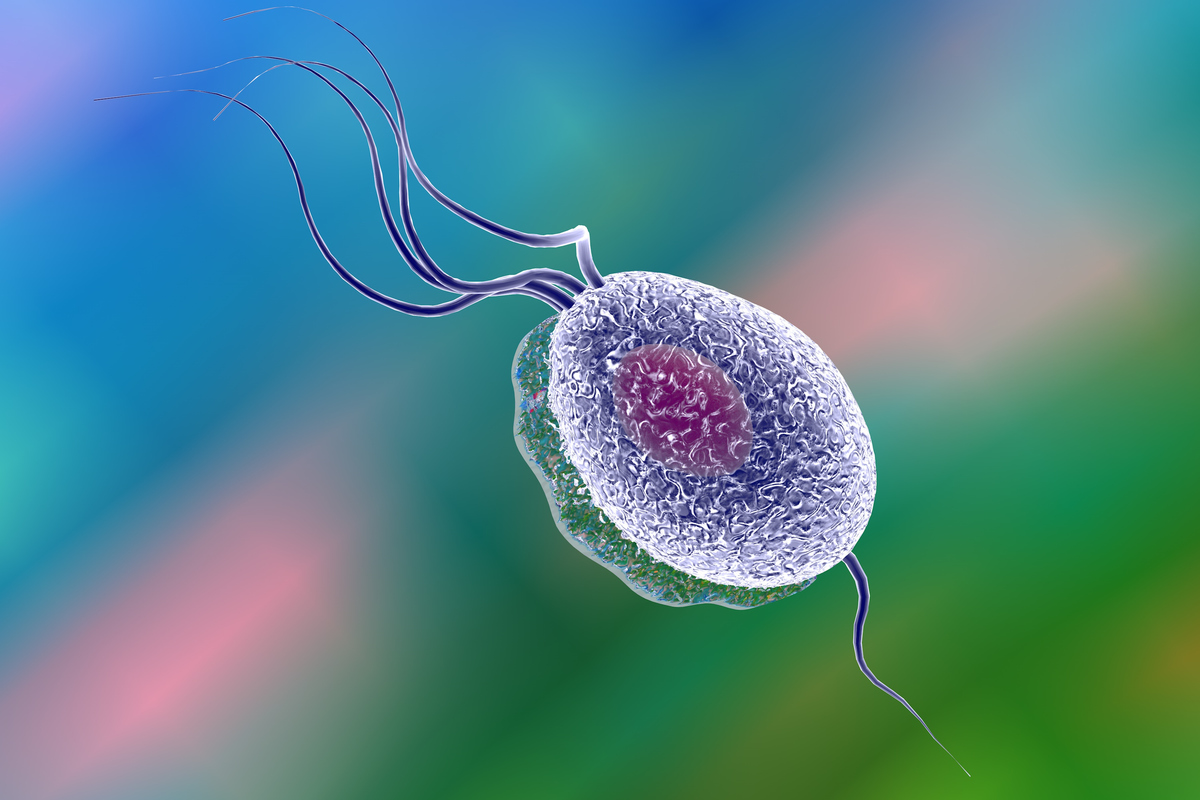 Professor Patricia Kissinger and a team of researchers found the recommended single dose of medication isn't enough to eliminate trichomoniasis, the most common curable STD, which can cause serious birth complications and make people more susceptible to HIV. Results of the research are published in Lancet Infectious Diseases.

Globally, an estimated 143 million new cases of trichomoniasis among women occur each year and most do not have symptoms, yet the infection is causing unseen problems. The recommended treatment for more than three decades has been a single dose of the antibiotics metronidazole or tinidazole.

The researchers recruited more than 600 women for the randomized trial in New Orleans; Jackson, Mississippi; and Birmingham, Alabama. Half the women took a single dose of metronidazole and the other half received treatment over seven days.

Kissinger and her team found the women who received multiple doses of the treatment were half as likely to still have the infection after taking all the medication compared to women who only took a single dose.

"There about 3.7 million new cases of trichomoniasis each year in the United States," Kissinger said. "That means a lot of women have not been getting inadequate treatment for many decades."

Trichomoniasis can cause preterm delivery in pregnant women and babies born to infected mothers are more likely to have low birth weight. The parasite can also increase the risk of getting or spreading HIV. Kissinger believes the CDC will change its treatment recommendations because of the results of this study.

"We need evidence-based interventions to improve health," Kissinger says. "We can no longer do something because it's what we've always done. I hope that this study will help to change the recommendations so that women can get the proper treatment for this common curable STD."