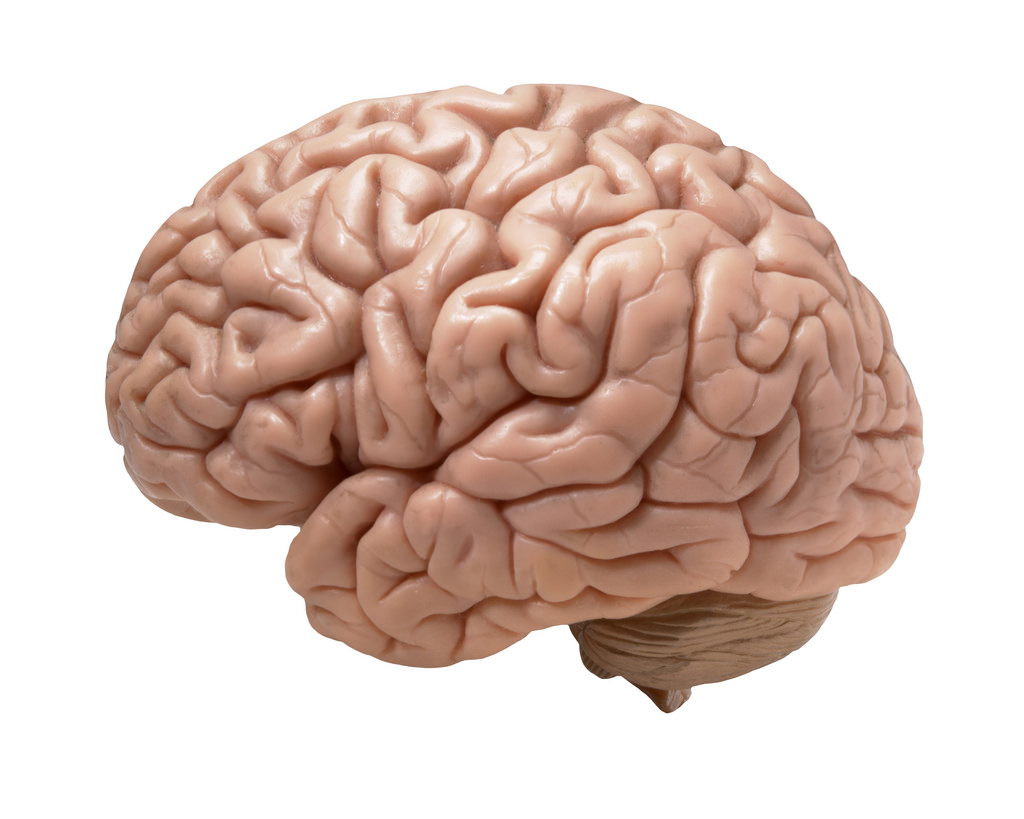 Neuroscientists at Johns Hopkins Medicine report, in the Proceedings of the National Academy of Sciences, that long-lasting brain proteins within synapses may be part of the molecular machinery that governs long-term memory and learning in all mammals.

In the tiny brain space where two nerve cells meet, chemical and electric signals shuttle back and forth, a messaging system that ebbs and flows in those synaptic spaces, sometimes in ways that scientists believe aid and abet learning and memory.

But because most of the proteins found in those synapses die and renew themselves so rapidly, scientists have had a hard time pinning down how synapses are stable enough to explain the kind of learning and memory that lasts a lifetime.

Neuroscientists report success in using large-scale studies of proteins and high-tech chemical analysis to discover 164 proteins within synapses in mice that outlast neighboring proteins by weeks and months. These stable proteins, they say, may be part of the molecular machinery that regulates long-term memory and learning — as well as loss of memory — in all mammals, including humans.

His team also knew of long-lasting proteins such as crystallin, which makes up the lens of the eye, and collagen, found in connective tissue. Proteins within nuclear pores, the transport tunnels in and out of a cell's nucleus, and histones, a kind of "spool" that DNA winds around, also are very stable.

"So, we reasoned, there must be proteins in those synapses that are long-lasting, too, and we believe we have found a lot of them." To do so, Huganir and his colleagues focused on a group of eight mice bred in the laboratory and fed with chow that contained a molecular tracer able to glom onto the animals' proteins.

The tracer was an organic compound called an amino acid, the building blocks of proteins. But these amino acids contained extra neutrons, which would make the protein "heavier" when analyzed by a mass spectrometer, a device that measures the mass and charge of molecules.

The mice ate the food with "heavy" amino acids for 7 weeks. During this period, long-lasting proteins tended to incorporate the heavy tracer at a slower rate than more short-lived proteins. Then the mice received another 7 weeks of food that contained "light" amino acids lacking the extra proton. Long-lived proteins turnover less frequently, and thus hang on to the heavy tracer.

Using a mass spectrometer, the scientists recorded the ratio of heavy to normal amino acids on 2,272 proteins located within synapses. Long-lived proteins retained more than half of the heavy amino acids during the first seven-week period.Most of the proteins were short-lived, lasting a day or two, says Huganir. But, the scientists found 164 proteins that lasted much longer — up to several weeks or months.

Working with Akhilesh Pandey, at the Johns Hopkins McKusick/Nathans Institute of Genetic Medicine, the research team next isolated and identified the long-lasting proteins. One of them belongs to the RAS signaling pathway, and others are linked with cellular scaffolding.