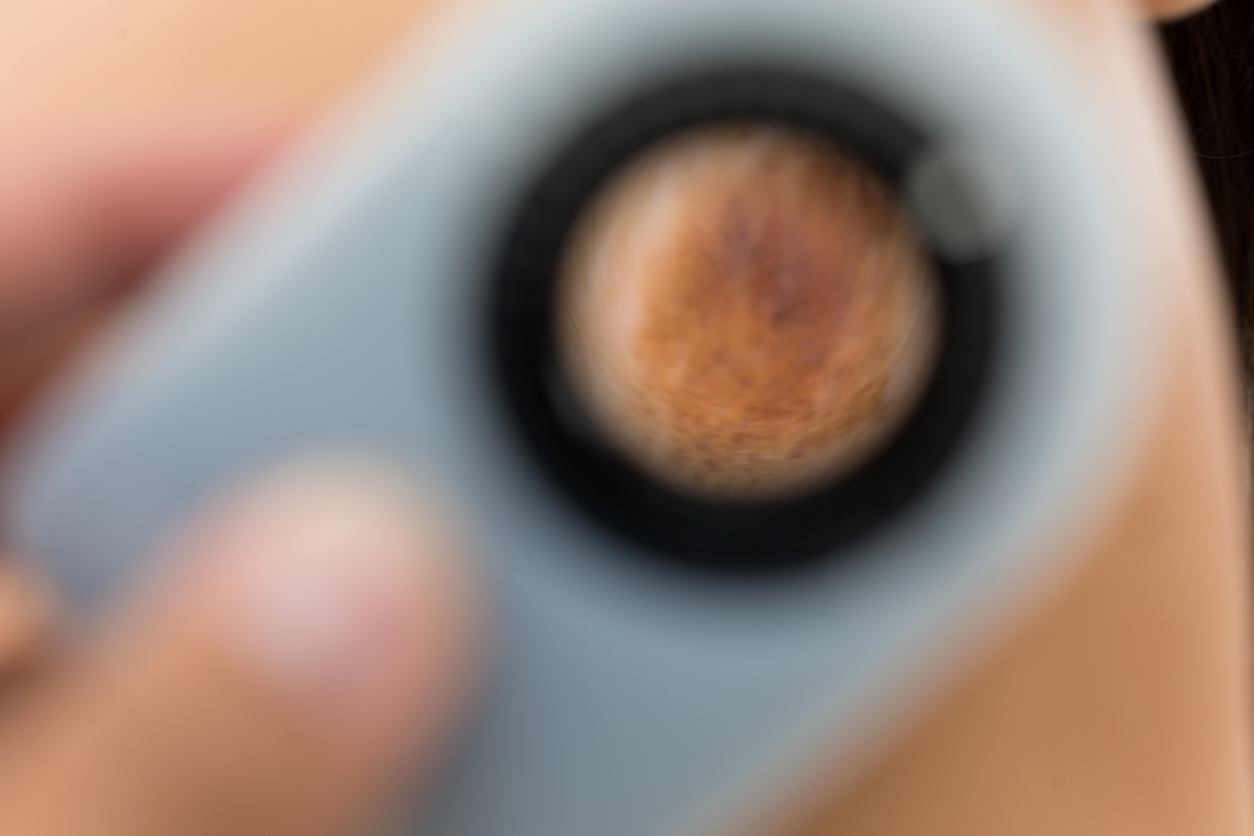 New results from a clinical trial involving more than 900 military veterans at high risk for keratinocyte carcinoma skin cancer provides evidence that using the generic skin cream fluorouacil 5% for two to four weeks may reduce the risk of a squamous cell carcinoma (SCC) needing surgery by 75% within a year.

Between 2009 and 2013, the Veterans Affairs Keratinocyte Carcinoma Chemoprevention Trial randomly assigned 932 veterans who each had at least two prior basal cell carcinomas (BCCs) or SCCs to either receive the 5-FU cream or a cream just like it but without the active ingredient as an experimental control.

After the first year, 20 of the 464 veterans in the control group developed a SCC that required surgery, but only five of the 468 veterans who got 5-FU did, a statistically significant 75% reduction in the risk, according to the study. For the subsequent three years, there was no longer a significant difference between the two groups in the number of patients who required surgical treatment for an SCC.

For BCCs, there was an 11% reduced risk after the first year among the group that received 5-FU, but that difference was not statistically significant. In the second year, BCC cases requiring surgery rose in the 5-FU group, but in years three and four, and by the end of the study, there was no significant overall difference in risk of developing a BCC requiring surgical treatment. After four years, 298 of all study the participants had developed at least one BCC, and 108 had developed at least one SCC.

"This suggests that using the 5-FU can reduce the resources needed to treat these carcinomas," Weinstock said.