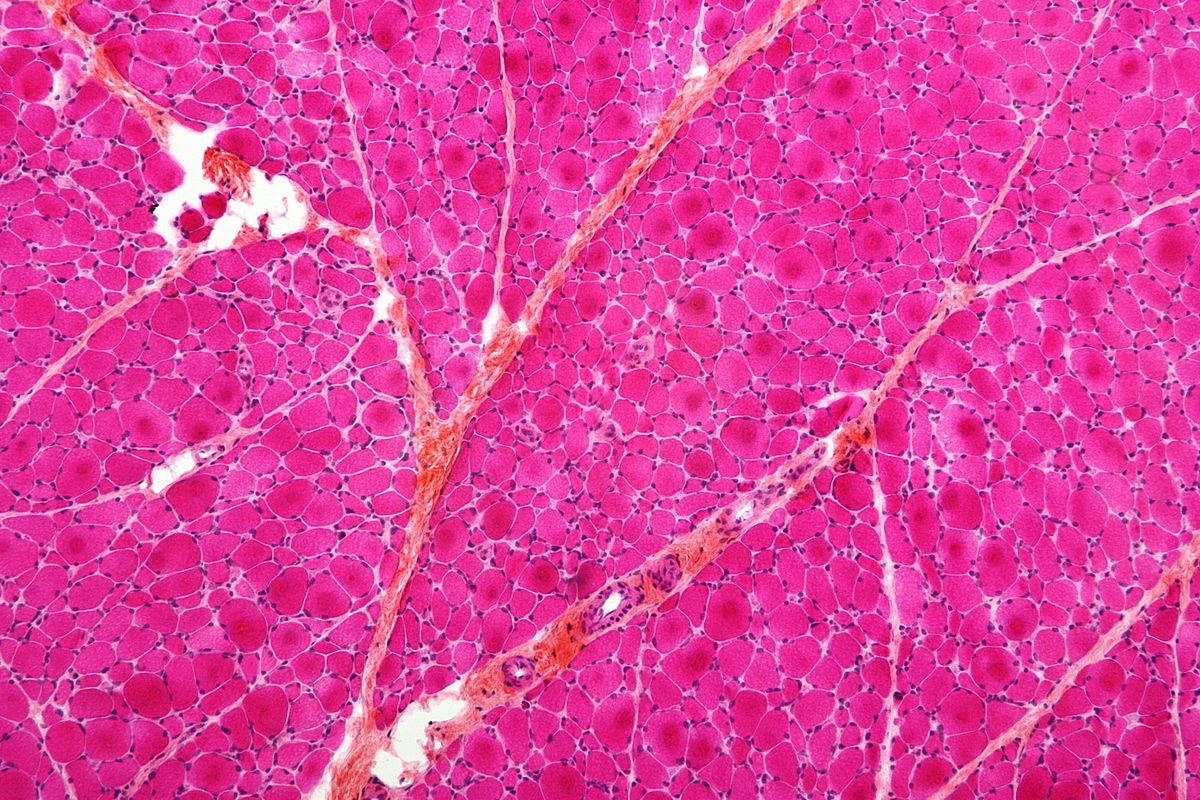 At least half of patients in the renal denervation (53%) and sham-control (52%) groups were prescribed three classes of antihypertensive drugs. Medications use in the trial included diuretics (57.9% vs 59.5%), calcium channel blockers (71.1% vs 73.8%), angiotensin-converting enzyme inhibitors or angiotensin receptor blockers (81.6% vs 83.3%), and β-blockers (10.5% vs 14.3%). No patients were on spironolactone.

Medication adherence was about 60% throughout the trial in both groups but "highly dynamic," despite patient education and awareness of drug testing, Kandzari said.

Assessment of systolic and diastolic blood pressure over 24 hours showed persistent and consistent reductions at all time intervals in the renal denervation group.

This "all-on" effect may have "important implications distinctive from pharmacotherapies with peak and trough levels in the early morning and late evening hours and be of special relevance for individuals at high risk for cardiovascular events," he said.

As observed in the SPYRAL HTN OFF-MED trial, there were no procedural or safety events during follow-up, including major bleeding, vascular complications, new-onset end-stage renal disease or myocardial infarction, renal artery stenosis of more than 70%, or death.

Some may view the 9–mm Hg reduction in blood pressure as not that significant, but from an epidemiological standpoint "it's a huge difference and a huge step forward on top of medication," he said. Also impressive was that ambulatory blood pressure reductions were seen at both daytime and nighttime readings.

For the individual patient, however, this remains a slightly cumbersome procedure that takes a lot of time and uses a lot of contrast and unlike many other interventional procedures doesn't "fix the problem" because patients are still going to need some antihypertensive agents, Steg said.

Among the renal denervation group, an average of 2.3 renal arteries was treated per patient, with a mean procedure time of 60 minutes and mean contrast volume of 270.8 mL. The total number of ablations per patient was 45.9.

"I don't think this is the definitive answer," Steg said. "It indicates that the procedure is alive, but we need to continue to refine it, improve it. We'll probably need some form of tracking success instead of blindly burning tissue and then hoping the blood pressure will come down. Until we get a way to monitor what we're doing, I think that's going to be a limitation of the procedure."

In an editorial accompanying the study, Peter Blankestijn, MD, and Michiel Bots, MD, both from the University Medical Center Utrecht, the Netherlands, write that the two SPYRAL studies are the start of real progress in understanding the effects of renal denervation in hypertension, but that additional sham-controlled trials are needed.

"A single intervention with prolonged effect for a condition that is usually without symptoms could mean a significant advancement, but unresolved issues remain, including identification of those patients most likely to benefit, determining the sustainability of effects on blood pressure and safety through long-term follow-up, determining mechanisms of the blood pressure–lowering effect, and developing tests to establish the extent of kidney denervation, among other issues," they write.

"From a pathophysiological point of view, patients with chronic kidney disease, heart failure, certain arrhythmias, and kidney-related pain syndromes should be considered irrespective of the level of blood pressure," they write.